How to Make your Own Luck 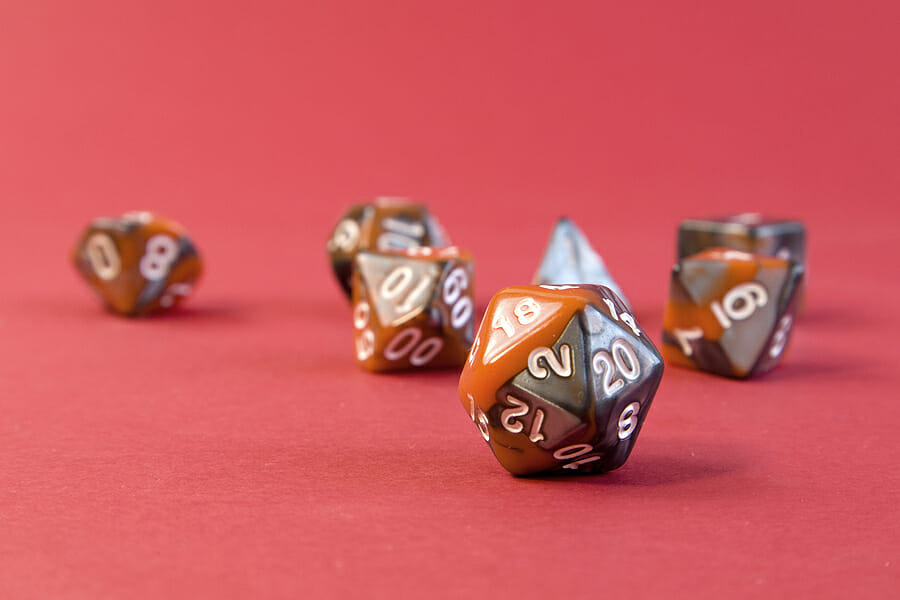 In RPG and tabletop gaming, luck is often a statistic that determines something – it’s rarely well defined. It might increase your character’s chances of finding items, landing a hit, healing for more points, or escaping the clutches of an enemy. Overall, luck is a perennial wildcard attribute. You never know what it’s going to do until it spares you from being clobbered by an ogre.

In real life, there’s a debate about whether luck exists at all. Virginian park ranger Roy Sullivan was hit by lightning seven times during this lifetime, although legend dictates that there may even have been an eighth incident. Most people would consider Sullivan to be one of the unluckiest people to have ever lived, having been struck by a combined 2.1 billion volts of electricity over his 71 years. It’s all a matter of perspective, though. If seeking out lightning bolts had been his objective all along, his good luck would be unmatched.

Whatever your feelings about fortune and luck, one question remains – can it be created? Let’s consider whether spiritually tuning yourself to a positive outlook can help you control your own fate, in a three-step form.

Projects large and small alike require a little bit of initiative before they can even be begun, and this is where most people fall down. There are plenty of neuroses that contribute to procrastination, including fear of commitment, fear of failure and success, and the fear that, whatever you do, it won’t match up to what you intended to do. Ultimately, any efforts to create your own luck are doomed to fail if there are no foundations to build upon. An obvious point, maybe, but up to 95% of college students procrastinate in some way or another. Half of them consider it a problem.

Stuck? Forget motivation. Willpower is the human equivalent of the wizard’s mana pool – it might enable magic but it’s far from an infinite resource. Speaking to Business Insider., veteran fighter pilot David Burke described the real world as full of adversity. The panacea, he says, is discipline. “No [motivational] speech can provide the motivation you need to keep going”, the retired military man added, rubbishing at least one of Hollywood’s favourite tropes.

Occupations that require a great deal of luck can serve as a useful source of information about the concept. Gaming, especially poker, is riddled with variables that respond to the popular idea of luck. Can players influence their own luck, though? Performance coach, Dr Stephen Simpson, seems to believe so. Dr Simpson’s methodology is remarkably simple and boils down to the eradication of bad memories and the pursuit of any new opportunities that might emerge as a consequence. Much like our previous point, efforts to control luck begin with setting goals.

Dr Simpson was reportedly involved in the process that eventually won poker professional Chris Moorman a $1 million win in tournament prizes. For newcomers, Dr Simpson’s work can be found in the self-help book Get Lucky Now! or via his podcast, The Zen Doctor. Of course, success comes from practice and not all individuals can afford a one-on-one mentoring experience with Dr Simpson himself, as Moorman did, however, there are other ways to practice Dr Simpson’s methodology and to test it out yourself in a game of poker.

A beneficial starting point would be to utilise the wide plethora of online real money casinos (valid where legal), which feature both classic variations of the poker game or live editions, with real-time croupiers dealing the cards. To build up resilience, this is a convenient option that will allow you to test your burgeoning skills in making your own luck, right from the comfort of your own home. 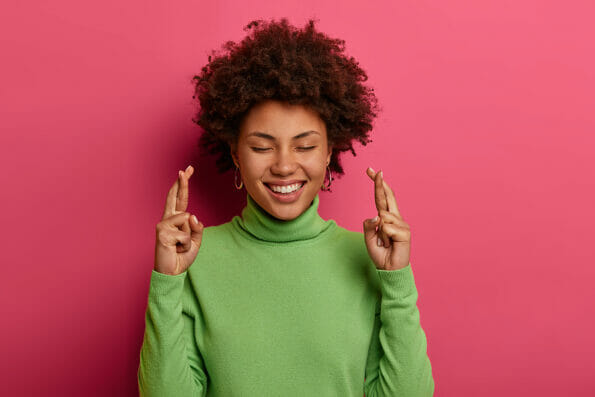 Unless your objective is to hang onto a cliff edge, failure rarely results in a catastrophic outcome. It’s an embarrassing incident, not an untimely end, that we all fear. However, just as falling off a bike or losing possession in football can help you identify where you’re putting your feet wrong, failure can also shine a light on the things that are poisoning your luck. To use another example from casino gaming, having an emotional reaction to everything that happens in poker means that the luck of the draw may be irrelevant.

Harvard Business Review cites the examples of Intuit, Virgin Atlantic, and General Electric as three companies that search for failure on candidates’ CVs. In entrepreneurial circles, this is known as “intelligent fast failure”, and it represents experience in a particular field, not a disaster. After all, a person who builds a car that doesn’t move has still built a car. It might all sound like semantics but it’s extremely difficult to get along as a venture capitalist (for example) without everything going wrong once or twice.

Overall, luck is a multifaceted thing that incorporates a person’s history, personality, willingness to learn, and plenty of other seemingly unrelated things.