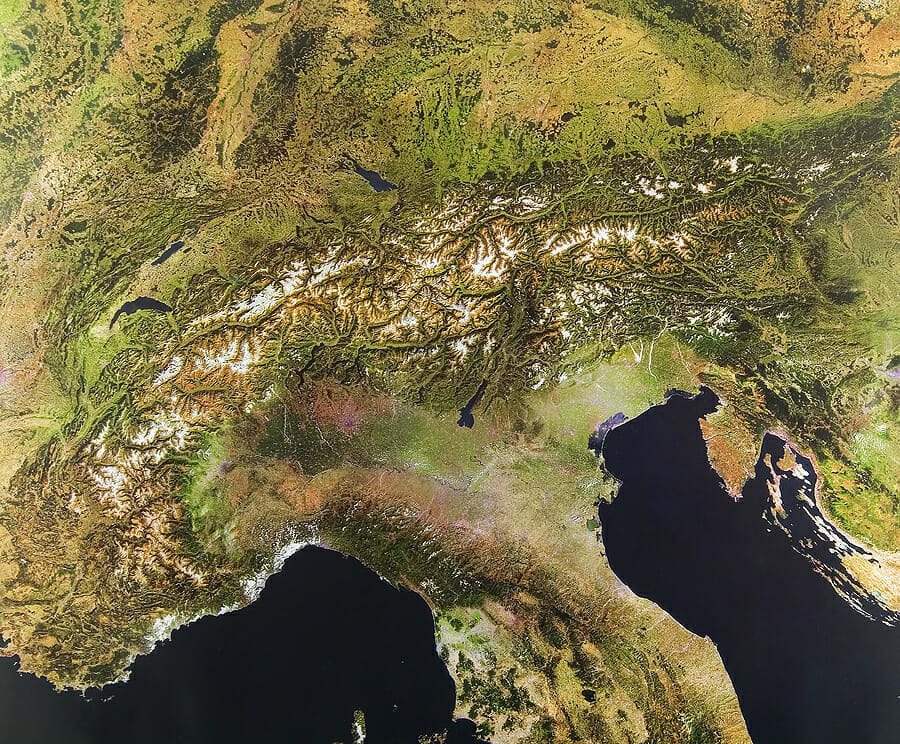 To date, the study of the ocean is impossible to imagine without the use of remote sensing. For example, environmental organizations and services use satellite data to assess the ecological state of water areas, establish the consequences of anthropogenic impact on them, develop recommendations for minimizing the impact of human activity on the ecosystems of water bodies, etc. And state bodies perform control over the safety and lawfulness of economic activity in water areas. All of this is possible thanks to advanced satellite imagery analytics. To find out more about it, visit this website.

Due to the active development of new areas of extraction of natural resources, the increase in traffic flow, and the growth in the consumption of biological resources, the anthropogenic impact on the nature of the world ocean has significantly increased. A certain lack of information about the ecosystems of individual regions does not allow us to fully assess the consequences of the impact of human activity on the ocean as a whole. Therefore, the development of the latest remote methods and technologies for the study of water resources, planning, and control of production activities in water areas are extremely important today.

The history of world ocean exploration goes back centuries. The analysis of the processes and phenomena taking place in the water became the basis for making scientific breakthroughs in this area, which made it possible to integrate knowledge and accumulated experience and use them for the exploration of the world ocean. Thanks to the use of the echolocation method, which was developed in the second half of the 20th century, an intensive study of the ocean depths began, maps of the ocean depths were compiled, and underwater trenches and ridges were discovered.

Fifty years ago, studies of the World Ocean were carried out mainly from the boards of research ships; aircraft carriers were rarely used to carry out operational observations. But already in the 70s and 80s, space data came to the aid of researchers of the seas and oceans, thus, it became possible to talk about the formation of a new scientific direction in the study of water bodies –ocean remote sensing.

Currently, remote sensing of the ocean is one of the fastest-growing scientific areas. Remote sensing in the visible range of the electromagnetic spectrum is based on observing the brightness of sunlight scattered and reflected by the ocean with color scanners or spectroradiometers. Sea surface temperature (SST) values ​​are obtained using satellite IR radiometers; to measure wind, wave, sea level fields active sensors using the principle of radar are used: synthetic aperture radars – SAR, scatterometers, and altimeters. So, what parameters can be observed with the help of ocean satellite imagery analysis?

The temperature and salinity of the ocean surface are one of the most important characteristics of seawater. For dynamic oceanography, it is important to know the density distribution that determines the movement of water masses, and the density of seawater is a function of its temperature and salinity. To measure the temperature of the water surface from space, infrared radiometers are used, operating on meteorological and oceanological satellites. According to them, global and regional maps of sea surface temperatures are regularly created. And equipment based on microwave radiometers is also currently being developed for salinity measurement. 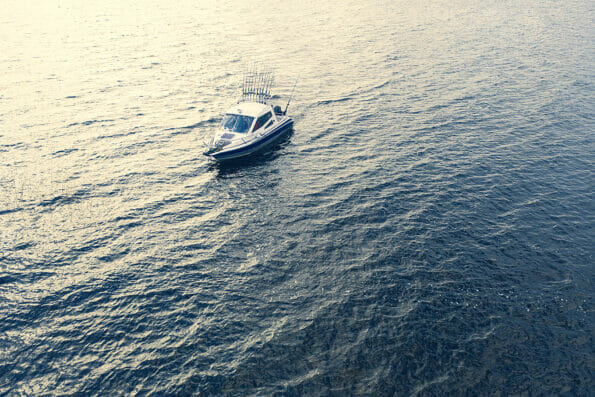 The sea level is understood as the position of the water surface in height at a given place and at a given time, and the level field is the distribution of level values ​​in space. The main reasons causing level fluctuations, especially near the coasts of oceans and seas, are tides, wind surges and water runoff, changes in atmospheric pressure, currents, seiches, and changes in water density. Seasonal fluctuations in the level of many seas are associated with thermal expansion-compression of masses by water, and global climate changes cause long-term fluctuations in the level of the world ocean, the study of which is now especially relevant and is being carried out using radio altimeters. Monitoring of the level of oceans and seas, the height of wind waves and wind speed is carried out using altimeters installed on satellites.

It became possible to “see” the currents on satellite images due to the registration of surface temperatures with infrared radiometers. Such images determine the width of the jet, meanders, accompanying eddies, and mushroom currents. Interferometric systems based on synthetic aperture radars are currently used for quantitative measurements of the current field from space, determining the direction and speed of water movement.

The ocean color observation implies the spatial distribution of the optical characteristics of seawater (selective absorption and scattering of sunlight). The color of water depends on the concentration of chlorophyll pigment (phytoplankton) and suspended matter, so color determination is used to study ocean bio productivity and water pollution. The color characteristics of water are obtained by multi-zone scanners with channels in the blue and green zones of the electromagnetic spectrum.

The main application of ocean color data is in fisheries. Ocean color data and sea surface temperature (SST) data are used to guide fishermen and fishing boats into areas where fish may be found.

In fact, satellite methods of world ocean observation play an important role in modern scientific research. They greatly simplify the collection of data on changes occurring in the ocean and atmosphere. It can be seen that satellite monitoring is very promising since each year the data obtained is more and more accurate, which gives a positive result in the study of the ocean.