Here's Why People Of All Ages Love Watching Animated Movies 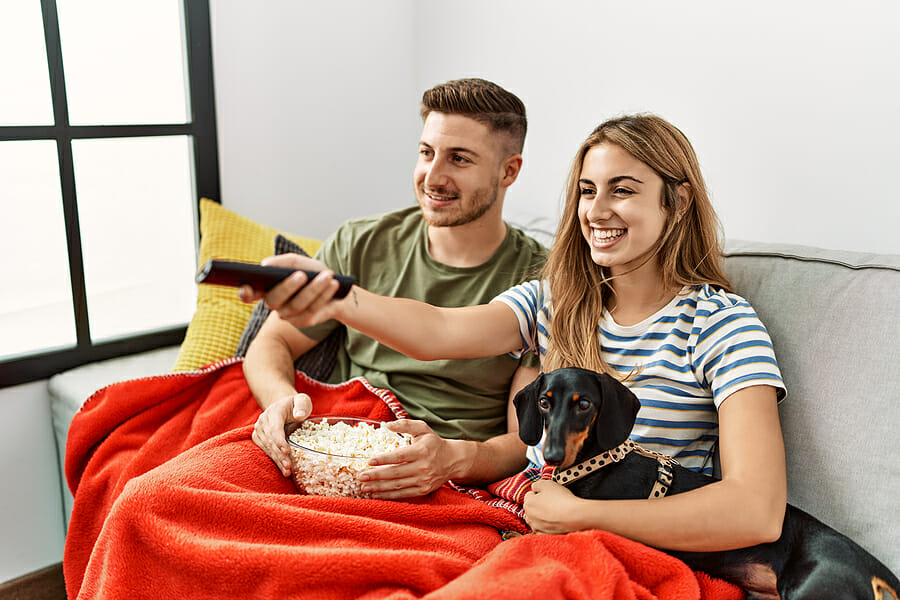 Animated movies are something that we’ve all been enjoying since our childhood days and even as we grow up, we still enjoy them just as much. The market for animated movies has grown immensely in the last few years because of the rapid advancements in technology. Not only do the children love these movies, but according to the producers at Singapore film production companies, even adults love them just as much. There are a few reasons behind this allure of animated movies that most of us aren’t consciously aware of. In this article, we’re going to take a look at the most important reasons why we all love these movies which will help us develop a better understanding and appreciation for them. So without further delay, let’s get to it and find out why the love for animated movies isn’t fading anytime soon.

Nostalgia plays an important role in all of our decisions in life and the same applies in the case of movies as well. Many of us grew up watching these movies during our childhood and watching them takes us back to the good old days. Even though nostalgia is a major driving force behind adult viewers, even the younger ones aren’t totally immune to it as a movie might make them remember something pleasant and familiar. The animation styles, the dialog delivery, and the basic premise are usually somewhat similar in the animated movies which makes them more familiar to the viewer even if it’s their first time watching it.

Most animated movies are filled with inspiration, heroism, ups and downs, and a happy ending. These are some of the qualities that make a great story and this is why these movies are so engaging to watch. While the movies with actual actors can be very realistic, they can often be very depressing or too realistic. However, most animated movies are usually centered around the ideas of positivity and inspiration which gives us a rush of dopamine. This makes them much more satisfying to watch until the end and this is why people go back to these movies for comfort.

These are some of the major reasons why people of all ages, genders and socio-economic statuses love watching animated movies. Even though these are the most prominent reasons for their popularity, there are a lot more reasons that haven’t been discussed here. Everyone has their own reasons for loving something, however, what’s important at the end of the day is the fact that we enjoy it on a personal level.