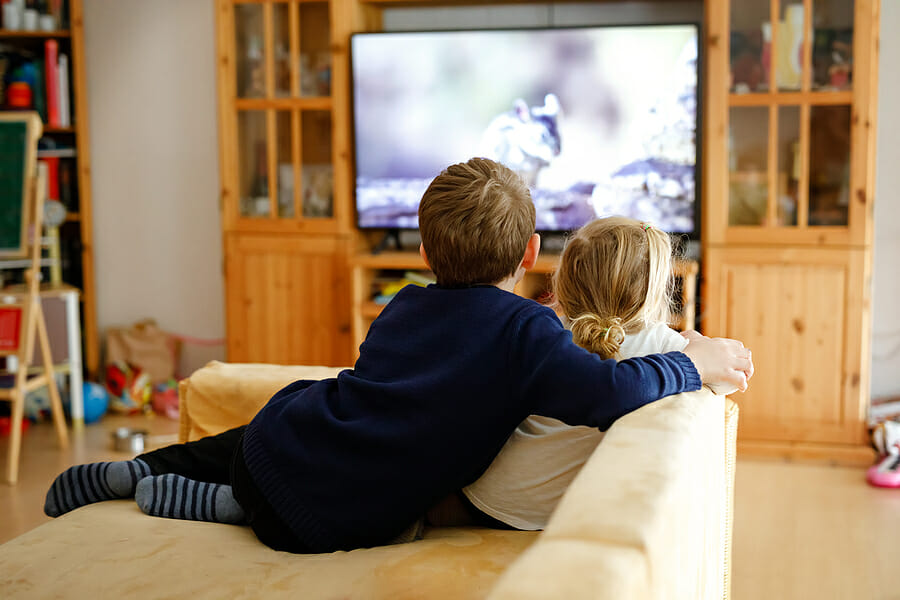 Contrary to popular belief, television isn’t bad for children, it exposes their young minds to different ideas and ramps up their creativity. However, what children are watching on the television is really important to monitor. It’s a make or break situation, it can expose children to extremely negative content and make them indulge in wrong activities or it can positively impact their minds and bring out the best in them.

These film series are a must watch for all kids, as it will show them unique perspectives of the world we live in and will open up their minds to the amazing world of fantasy!

“I like nonsense, it wakes up the brain cells. Fantasy is a necessary ingredient in living.”
― Dr. Seuss

5 Film Series Every Kid Must Watch

Here is a list of 5 movie series that every kid should watch, it’s guaranteed that your kids will love them and the best part is that you don’t even have to keep an eye on them as all the content is family friendly.

You would definitely remember the 1993 film, Jurassic Park, the movie literally rocked at the box office and still is vividly embedded in the minds of those who watched it. A millionaire opens up a park containing the extinct dinosaurs bringing them back, using the dinosaur’s DNA with the help of an extensive team of scientist and state of the art infrastructure. However, an employee tampers with the security system causing the dangerous giant species to escape.

With amazing response from the audience, there have been many installments of the film with the majority being animated and specifically for kids. Here is the list:

The Harry Potter series is one of the most popular series in the world, with JK.Rowling’s first novel selling 500 million copies worldwide. Children can watch harry potter on Netflix as well. The series is all about the young wizard Harry Potter and his adventures in the world of Hogwarts. It teaches great lessons on being independent as Harry Potter loses his parents and learns to survive in this new world, making friends and fighting enemies. Here are all the magic spells from Harry Potter, be careful though, they just might work!

Below are all the Harry Potter Movies:

Who doesn’t know Scooby Doo? You must have watched it too as a child, or as a teen or even as an adult. The teenage ghost hunters unveil people pretending to be evil entities and scaring people away from places such as abandoned houses and making them appear haunted. But always at the end of the day, the team discovers that nothing paranormal really exists and that it’s always the bad guys who are behind the scene. This also gives children courage and bravery giving them the lesson to not be afraid of false paranormal stories and realizing that there is always a logical explanation behind what may seem ghostly.

Below are the rest of the Scooby Doo series:

SpongeBob Square Pants is an amazing cartoon series that is guaranteed to make anybody roll on the floor laughing, while there the cartoon series airs on Nickelodeon there are 3 SpongeBob movies as well:

The SpongeBob Movie: Sponge Out of Water (2015)

Alex is a Lion and the king of the urban jungle, he is the most popular animal at the Central Park Zoo in New York. He along with his dearest friends—Marty the zebra, Melman the giraffe, and Gloria the hippo—they all had spent their entire lives happily amusing the admiring audience and are supplied with meals daily. Marty lets his imagination get the best of him and escapes the zoo with the help of some prodigious penguins.

Below are all Madagascar Movies: