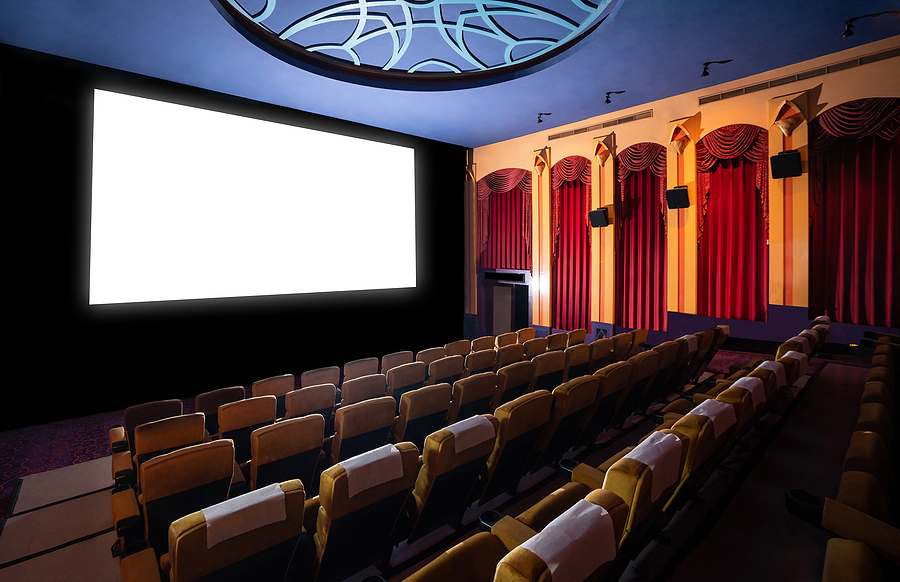 Age is just a number; for Tom Cruise, it is just a number. 58 years in age and the only actor of his kind to date. Whenever someone mentions Tom Cruise, the first thing that comes to mind is his action-packed movies with gadgets and tools that one has never seen before.

His unconventional films are always a great watch, with him performing larger than life stunts and action sequences. He is a celebrated and well-loved actor with his movies available across all mediums and services.

We browsed through Netflix to pick out all Tom Cruise movies on the services so you can add them to your watchlist if you haven’t already. Since Netflix has a restricted library worldwide, a VPN can help you to get Unblock Netflix libraries in AU, Canada, UK, Europe, and Asia.

Since there are numerous titles, this blog also involves our top picks of the list, which are as follows.

We shouldn’t even say anything about this, and the MI franchise is the biggest and the most famous of all the Tom Cruise movies combined. The 5 par film series is a trademark label with its signature music that almost everyone is familiar with now. An American spy for the IMF (Impossible Mission Force), Ethan Hunt is always ready for the mission, should he choose to accept. With his selected task force always by his side, Ethan vows to protect his organization and the country at all costs.

The MI series expand to 6 parts with 7th in the making, and so far, these films have made a collective box office revenue of over $3 billion and counting.

A cult favorite, Top Gun is a highly watchable movie with the perfect story of young Cruise, who joins Top Gun Naval Fighter Weapons School, which is considered the ideal place where pilots can further enhance their flying skills. Maverick is a hotshot pilot who instantly butts head with his peers because of his attitude and overly confident behavior. But he does not only have an eye for becoming the best fighter pilot, but also his beautiful flight instructor Charlotte Blackwood.

Wouldn’t it be cool to assist an assassin on his missions? Totally, but what’s not cool is becoming the driver rather than a partner. That is who Max unknowingly became. A taxi driver who receives a high fare from Vincent (Tom Cruise) as he travels around in the city making multiple pit stops. But Max soon realizes that Vincent is no ordinary man; he is an assassin, and Max is driving him around on his deadly missions to kill. What can he do to stop it from accelerating?

War of the Worlds

Alien invasions and the fight to save the world that is all that this movie is about. In this movie, Tom Cruise plays the role of a father who is just trying to plan a weekend with his children but sadly is interrupted by an alien invasion which threatens the lives of him and all around him. How will he protect himself and his children from the blood-sucking aliens who have descended upon Earth?

Greed gets you nowhere. Charlie Babbitt (Tom Cruise), a selfish car dealer, finds out that his estranged father is dead and left his multi-million dollar inheritance to his other son, Raymond. Charlie is unaware of his autistic brother’s existence till that time. He kidnaps Raymond and forces and manipulates him into handing over the entire estate that their father left him.

Also, you can checkout soap2dayfree for additional video options. You can also watch Mark Wahlberg movies and Theo James movies for more entertainment.