The 3 Best Tips To Make Money From Fantasy Sports 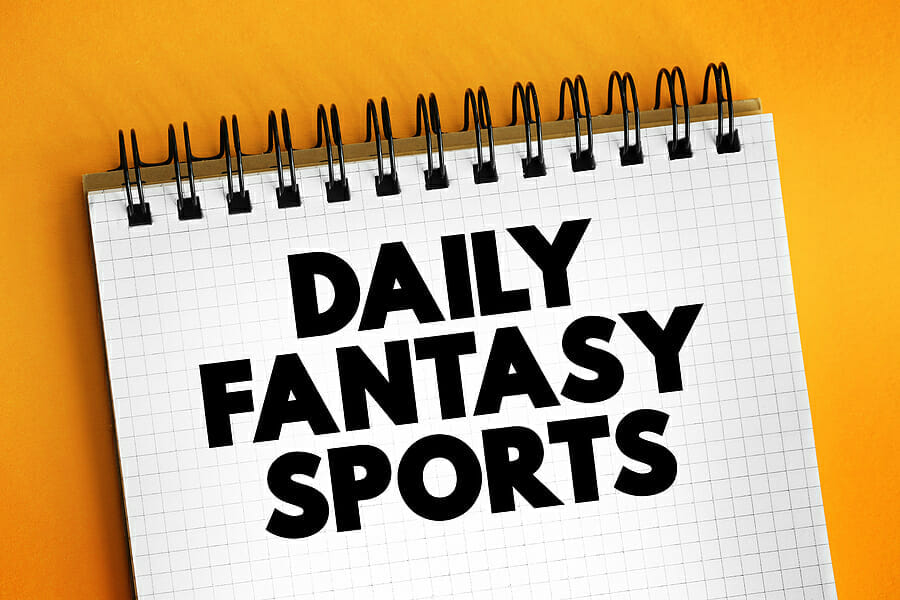 It is a lot of fun to play fantasy sports. When you win it is exhilarating because you get a sense of accomplishment. When you win money as a prize then it becomes even more of a thrill. The great thing about fantasy sports is that you can pick whichever sport you like and find a fantasy league. Whether your preferred sport is baseball, football, or basketball you can enjoy the season even more in a league.

There are a few ways to make money by playing which will make your season even more interesting. In this article, we will go over several ways that you can play fantasy sports and make some extra money.

There are two kinds of fantasy sports leagues to choose from. The most recognized is the season long one that will require a commitment to playing for the entirety of the season. The next is a daily league that has its draft and all the games on the same day. Once the last game is done the season is over.

This is a good one to play to make money since it can be over very fast. For some people it is much easier to win since they can use the best MLB DFS projections and compare them to what is happening in that time frame. If the numbers match the predictions then these are excellent players to draft and have a good chance of putting up some good numbers.

If there are no games for a given day that you are comfortable playing then you can sit that one out and not risk a loss of money. Although there is no guarantee that you will make more money or any money at all, it seems the chances are better than if you were to play a season-long league. 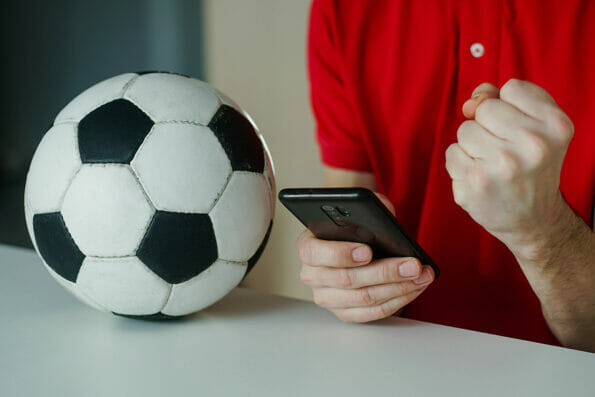 You can make money playing fantasy even if you don’t win the games or the season. Being the commissioner is a responsibility and as such you are entitled to a portion of the buy in from the owners so it can be worth the effort.

It’s devastating to play an entire season of a fantasy league to come up short. Try to spread out the risk by playing in a few leagues so you have more of a chance to win. You can also play different types of sports so you have the ability to play all year round. If there is a particular sport that you are very knowledgeable about then that is a good one to focus on.