How to Draft in Fantasy Baseball 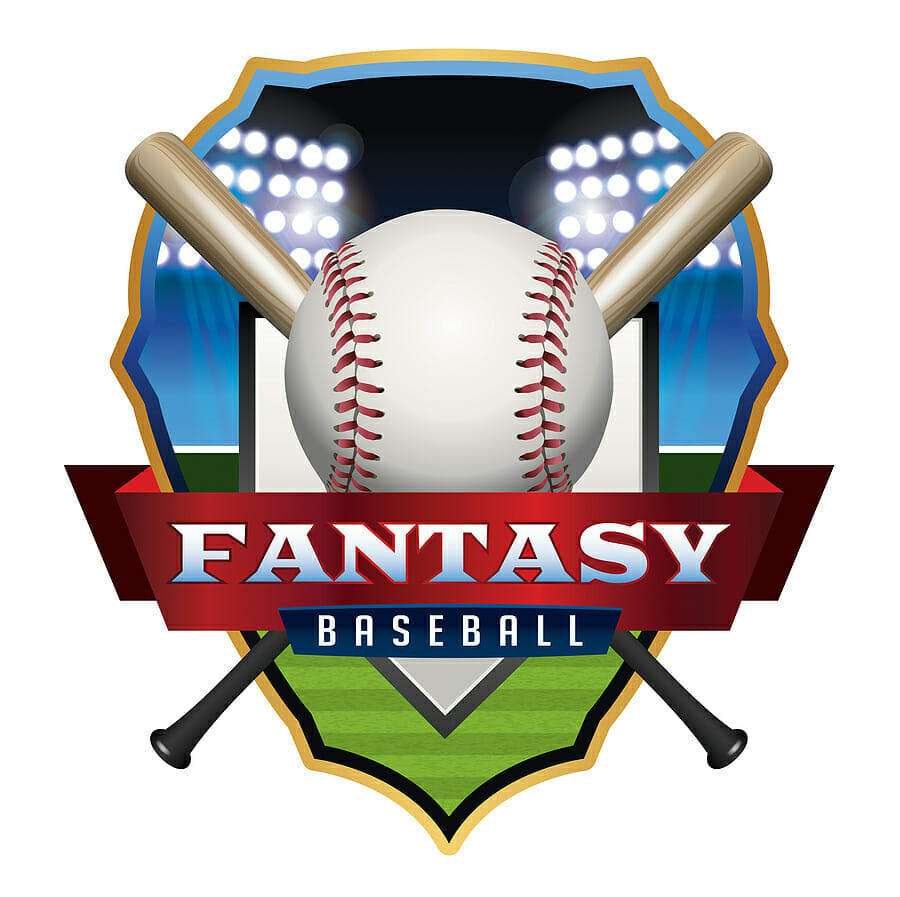 With the MLB season officially back after a 99-day MLB lockout, it is finally time to dive back into some Fantasy Baseball. There are still about 300 major leaguers looking for a new place to call home this season so there will be some movement that will affect their fantasy outlook. However, there are some overall strategies you should look upon if you want to be the team to win it all in your league.

One thing that is important are stats in the fantasy sports world and looking at some March Madness stats [valid where legal] will help you in the NCAA Men’s Basketball to make a correct decision as well.

One of the biggest questions is to take a star hitter or a powerhouse pitcher. It typically depends on how the rest of the draft is going but I suggest attacking the starting pitchers. One reason is because you can find hitters that can match some performance better than an elite starting pitcher. In 2021, only four pitchers (Zack Wheeler, Walker Buehler, Adam Wainwright, Sandy Alcantara) were able to throw 200+ innings and having a pitcher that can do incredibly well and pitch that many innings is critical. Especially in a sport where the offensive numbers are decreasing, pitching numbers are going to be filthy and having some big-time pitchers will definitely help.

It also is something with value. There are a lot of position players that can produce fantasy stats offensively while not as many can provide an outlook similar to the top starting pitchers. Even though they play twice per week at the most, the point system seems to lean towards giving incredible value for starting pitchers in most leagues.

Don’t Be Afraid of Closers

This is more towards the end of the draft but do not be afraid of drafting dominant relief pitching and closers on your roster. It was a strategy I have been using as ESPN typically provides a few pitching options for starters or bullpen options. You are not going to have many positions where all the starting pitching spots are full but with the ability to have a relief pitcher, it gives you more of an option to gain some points over your opponent.

I do not recommend having too many relief pitchers but on the ESPN platforms there are two slots for relief pitchers in your daily lineup. I typically keep 3-5 relief options that can pick up some saves and really help you out late in games after a starter keeps a game close. Having high leverage options will really make sure that you are doing well and adding an additional 5-8 points per game on a save opportunity if they are able to convert.

Look for upside with guys that can play multiple positions in your lineup so you have the ability to have some lineup flexibility. Draft some guys that are not afraid to steal some bases as well as players like Trae Turner and Whit Merrifield can get on base, steal bases to put themselves in scoring position, and get driven in by players towards the middle of the lineup. Having players that are in better lineups also helps as they are going to have more opportunities for RBIs and runs scored and give you some additional points. A solo home run is typically six points in fantasy so having a few players that can provide some power at the plate will help you out. Also it gives you the opportunity to get what you want in the trade market as your league members are going to want these players for their lineup.

There are a bunch of different ideologies and strategies that fantasy sport drafts have and depending on your position, it will be important to look for value. Keep a list of players at each position you want to target so you are not overwhelmed when you are on the clock and be in a  better position than the rest of the league.