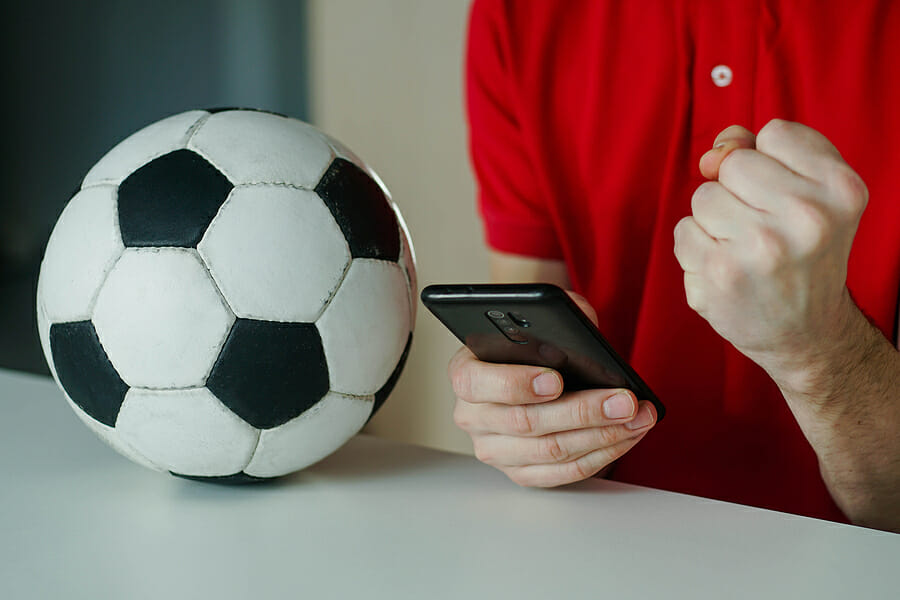 Finding a unique gift for a sports fan close to you can be difficult—and even more so if that person is a fantasy sports buff. For the most part, fantasy gifting guides cover football in North America. However, these tips can be applied to all major sports, from the NHL to the NBA.

Those who live with or know a diehard fantasy fan understand how important the latest information and stats are. While some sports fans already have accounts with fantasy sports betting sites that cover football, one of the most straightforward gifts would be to direct someone toward a new quality platform.

Or, for those who have stuck to Football Manager and similar games, a solid idea would be to introduce them to their first fantasy sports betting experience. Most sites, such as Fanteam, offer refer-a-friend deals, which means even the gifter benefits.

But what about fantasy sports fanatics who already have their favorite tip sites and breaking news apps picked out? After all, most active fantasy sports gurus are already loyal to a specific stats or tips company, which makes finding a unique gift a real challenge.

Running out of ideas? Keep reading for some of the most unique fantasy sports gifts for sports fans of all stripes.

If your fantasy fan has a special area dedicated to watching the latest games and tinkering with their fantasy roster, this is a great place to start in terms of gifting. 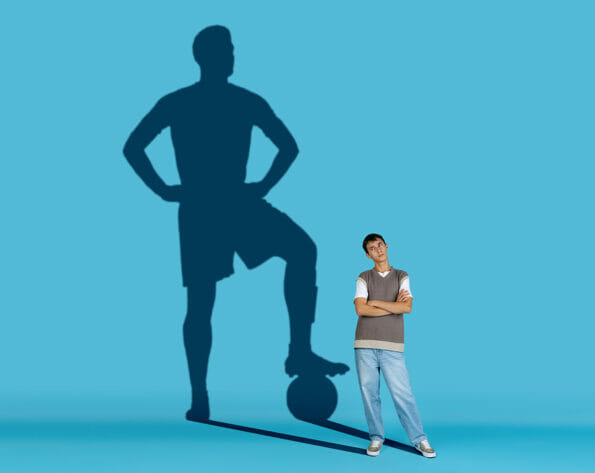 Many diehard fantasy fans have spent years playing season-long and daily fantasy sports games. The vast majority have a preferred team, as well as a specific era in mind when they think of ‘the glory days’. Below are two gifts perfect for these major league aficionados.

Looking for a gift with a more personal touch? Here are a few suggestions.