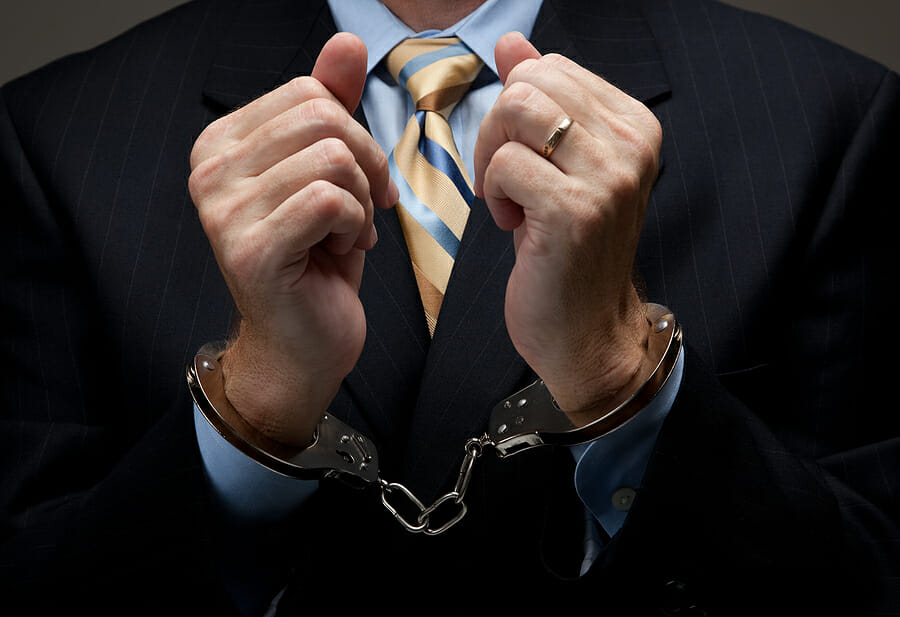 The director is an apex position in a corporation, and it entails several responsibilities and duties. The Companies Act 2006 lays down the legal obligations and the penalties in case of a fault or breach. The Company Director Disqualification act encompasses various behaviors and actions that could amount to the director’s removal. The removal process is very extensive, and it can be heavy on the director’s reputation.

The director manages the critical transactions, so when a director is disqualified, it’s mostly due to incompetence. Disqualification means you did not benefit the company and were a bad leader.

Since the disqualification proceedings are a matter of public order, all the details will be made public, and it will be detrimental to your reputation as a director. The details will also be published in several journals and newsletters. They will be recorded on the Companies House Database of the Disqualified Directors to notify the board members and the shareholders.

The companies will be reluctant to hire you because Company Director is a crucial position and determines the company’s performance. Therefore, hiring a former disqualified director could be detrimental to the company’s image and discourage the investors.

Additionally, you will be barred from being a company for at least two years, and this can be extended to fifteen years depending upon the gravity of the offense. Although, you will be eligible to be an employee for any company. But, the Company Director Disqualification Act lays down certain rules about prohibiting the appointment of a disqualified director, some of those rules are discussed below:

What is the potential disqualification period?

The prohibition of appointment depends upon the gravity of charges. If you are charged with negligence or were involved in reckless decision-making that harmed the company’s position, you are looking at a director disqualification ranging from two to five years.

Suppose you are charged with gross misconduct such as rigging or using a company’s assets for personal use or any such behavior detrimental to the public interest. In that case, you can be disqualified for six to ten years.

Lastly, criminal misconduct is seriously frowned upon, and the law is really strict regarding that. Such offenses include revealing a company’s secret information as a part of insider trading or involving the company’s assets in fraudulent transactions. If such charges are proved, you can be disqualified for a period of eleven to fifteen years.

The reason behind director disqualification

The legislation behind the director disqualification law intends to protect the public interest. That is the interest of the people involved with the company and the general interest of the public. By disqualifying an incompetent director, the law wants to ensure that any gross misconduct is not repeated and the interest of stakeholders and shareholders is completely protected.