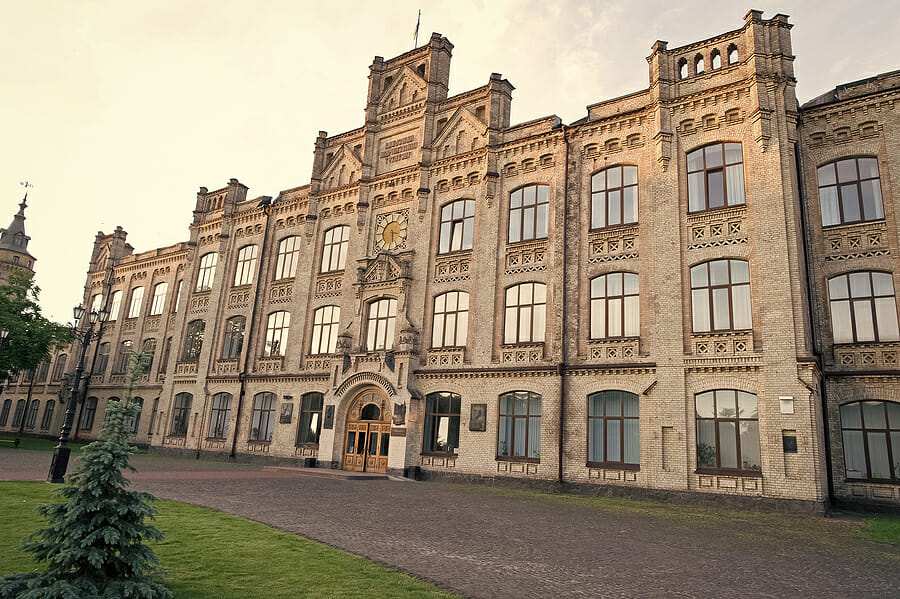 Due to the modern advances that have been made in the architectural industry, it has never been a better time to be an architect. Though the average person may not have realized it, new technologies have completely transformed many aspects of the industry, from construction to design. In the 21st century, architects around the globe have a whole new arsenal of tech related tools at their disposal, such as drones, 3-D printing, virtual reality, and artificial intelligence. All of these technologies have greatly impacted the way buildings are built, leading to major innovations in this regard. To gain a better understanding of some of these advances, Vladi Gorelik is here to provide his insight. Gorelik is an architect based in Houston, Texas. He currently serves as the Regional Chief Architect for a national construction company, specializing in the design of office buildings and other corporate structures. Having designed more than 15 office parks, including four buildings of five stories or more, Gorelik has solidified himself as a staple in the Texas construction industry over a career that has spanned more than 25 years. He completed his undergraduate degree in Environmental Design at Texas A&M University before earning a Master of Architecture degree from The University of Texas in Austin. On a personal note, Gorelik is an avid runner, die hard Houston Astros fan, and he lives in The Woodlands with his wife and their two German shepherds, Duke and Marner. Below, architect Vladi Gorelik describes two of the most important modern advances in the architectural industry.

A Return to Traditional Materials Thanks to New Techniques

Vladi Gorelik of Houston, Texas asserts that one of the greatest changes in the architectural industry due to modern technological advances has been a return to traditional materials. On the surface, going back to using materials that were popular in the past, may not seem very innovative. But in reality, due to new technologies, architects have been able to completely rethink the ways in which these materials are used. “Old school” materials that were once deemed inferior to newer materials because of a variety of reasons are predicted to soon be the materials of choice once again owing to the fact that many of their risks, or inferior characteristics, have been addressed and overcome thanks to technology. In addition, such materials are being reimagined by architects and used in ways they have never been used before.

For example, at the Innochain Exhibition of 2018 in Copenhagen, hosted by the Danish Academy of Fine Arts, architects used the latest digital tools to build models, and many of the models used more traditional materials, such as clay, concrete, filaments, or wood. The result? Completely new ideas when it comes to these materials. One such example is a model that incorporated structural platforms made out of carbon and glass fibers that was wound by robots to be able to create more complex and resilient structures. Vladi Gorelik cites a second example of innovation within the architectural industry using a traditional material with the case of laminated timber. Wood, and timber in particular, has a reputation among architects for being a bit temperamental. Since it is a biological material, it has its own behaviors (for example, when you bend a piece of timber, its reaction is not always consistent – sometimes it will spring back, other times it will bend back). Being able to keep track of this movement has not been possible before, which is what has made wood such a fickle building material. However, now, thanks to 3-D scanning, Gorelik claims that architects are able to connect with and predict that material’s behaviour much more closely.

Green building is here to stay, says architect Vladi Gorelik. Unlike the days when sustainable, ecologically conscious architecture was deemed “hippy,” it is now not only trendy, but a necessity. With climate change a very real threat to the planet, the architectural industry is now taking smart building more seriously than ever before. And luckily, there are many technological advances that can aid in this process of building with environmental impact in mind. Going back to some of the materials mentioned above, the material that an architect chooses to create with has the ability to contribute to a building’s environmental impact. For example, the industry has learned that smart building is not only about building with less, but also about building lighter. Lighter pertains to the length and methods of transportation required to bring the materials to the building site, as well as the types of materials used. Only recently has it been discovered that there are certain lighter-weighted materials, like the carbon and glass fibers mentioned above, that are actually five times stronger and five times lighter than steel. And according to Vladi Gorelik, it has been proven that the lighter the materials, the less environmental impact they have on the area.