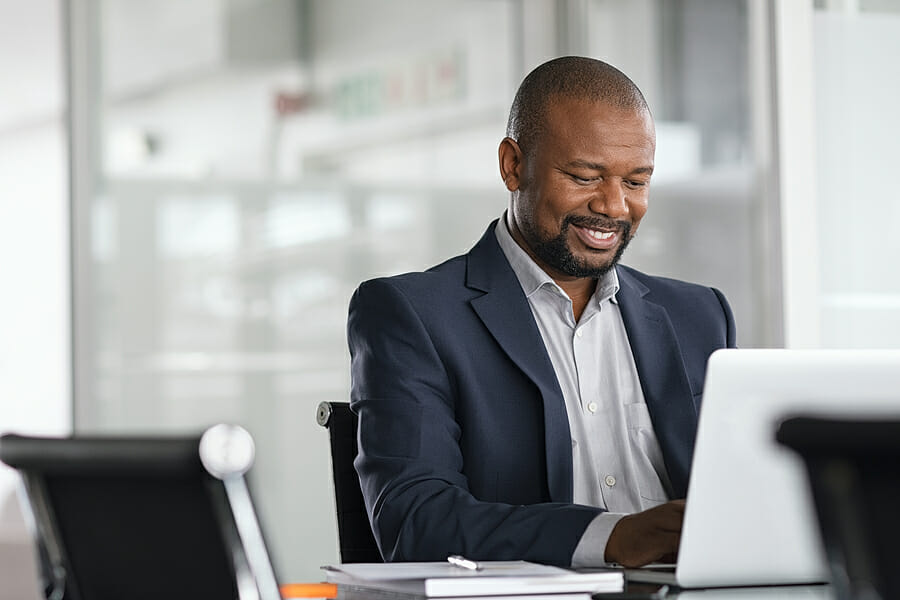 It’s been a difficult year for American workers. Last year, the COVID-19 pandemic completely transformed modern work almost overnight. Many professionals had to quickly adapt to a new style of working, oftentimes from their own homes. Now that there is light at the end of the tunnel, understanding workers’ perspectives on the future is key.

With that in mind, new research from the University of Phoenix Career Institute surveyed more than 5,000 American adults. The Career Optimism Index™ is an in-depth review into how working Americans perceive their careers and their future prospects. The the Index also highlights barriers American workers face in their careers.

The statistics from the latest report reveal a level of optimism that American workers are experiencing. Seventy-eight percent of the adults surveyed say that they feel hopeful about the future of their careers. On top of that, almost 80 percent say that they feel highly employable. These are positive results and indicate that many Americans have a bright outlook when it comes to the immediate future.

What’s more, seven out of 10 respondents said that they would feel prepared to look for a new role if they needed or wanted to. As the job market is set to open up in the wake of the pandemic, these results suggest that Americans have a drive to move forward. After the turbulence of recent months, there is an overall willingness to strive for better.

However, the Pandemic Has Left Residual Economic Trauma

Despite these strong results, it would not be fair to overlook the lasting impact that the COVID-19 will have on workers across the country. A third of the workers surveyed said that the last year had taken their career off course. That number is higher than the amount of workers who lost their jobs in the last year. The results suggest that the repercussions of the crisis have had an effect on workers across all industries.

Additionally, since the pandemic has accelerated advancements in technology, many workers are fearing for their livelihoods. Surprisingly, one in five people who responded said that their job had already become automated during the pandemic. Moreover, nearly half of respondents stated that they had concerns that their existing role would eventually become outdated as a result of new technology.

It doesn’t end there. Almost half of the American adults said that they were worried about losing their job because of the economy. It’s important to note that people of color, Gen Z, and women were more likely to share this concern than other demographics in the survey. Going forward, it is vital that employers consider how they can combat this growing issue.

Reskilling and Internal Support Could Be the Answer

Overall, while the results of the new report show a level of short-term optimism among workers, it’s important to consider the long-term impact that the pandemic will have.

Since many Americans are concerned about their long-term career path, employers have a duty to support them through this time. One of the ways to achieve this is to encourage additional learning and upskilling initiatives within the workplace. Aside from that, those in managerial positions should consider offering mental health support.

“Americans come through in the survey as being really resilient and gritty, but we identify some of the help they’ll need to remain that way,” said John Woods, Chief Academic Officer at University of Phoenix. “That could be help with networking, upskilling, or mental health support.”

About University of Phoenix

Back in 1976 John Sperling, PhD, founded University of Phoenix with the aim of providing adults with the higher education that they needed throughout their professional lives. The Cambridge-educated economist, professor and entrepreneur saw that there was a need for change within the modern workplace and more education.

Accredited by the Higher Learning Commission, the university boasts higher education opportunities. Each course helps people increase their knowledge and skills depending on their professional goals. Aside from that, courses allow individuals to boost their leadership skills while serving their communities.

With a faculty of experienced practitioners in their field and a far-reaching curriculum integrating theory, students gain a fully-rounded learning experience. Each course is specifically designed to meet the needs of the students and allow them to excel.

University of Phoenix offers flexible schedules, online learning and a variety of educational options for learners. Regardless of your current aspirations, finding the correct course for your professional needs is simple with the university.