Factors to Consider When Optimising Safety Within the Workplace 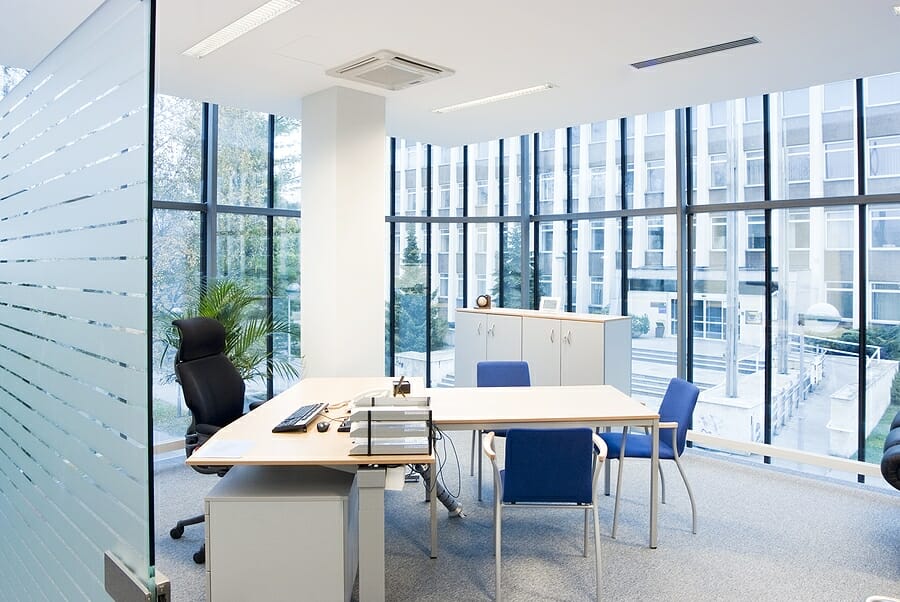 According to data released by Safe Work Australia, there were 144 people fatally injured at work during 2018 – a significant drop from 189 the previous year but still a distressingly high number. The vast majority of those (94%) were male, while more than two thirds of the deaths occurred across just three industries: transport, postal and warehousing; agriculture, forestry and fishing; and construction.

These are the very worst-case scenarios and on top of that, statistics show that there were 107,335 serious claims of work-related injury and disease in Australia in 2017-18. The trends show that these incidents are becoming less frequent, but there are still many thousands of people who are having to contend with the consequences of accidents or problems arising in the workplace.

Not only do they have the potential to negatively impact an employee’s physical and mental health, they can affect their financial wellbeing as well – especially if that person is unable to return to work as a result of his or her ailment.

And the numbers show how work-related injuries or illnesses can affect the employer as well as the employee. Although the total number of serious claims has dropped significantly between 2000-01 and 2016-17, the average amount of time lost and compensation paid out has risen, which has the potential to harm both an organisation’s financial and reputational status.

No one goes to work expecting to get hurt or fall ill, and no employers should ever be wilful in their negligence of employee safety, but what can be done to ensure the most stringent measures are in place?

It’s imperative that businesses make sure staff at all levels of the organisation are fully trained and familiar with the Project Safety Planning guidelines that have been put in place. Everyone from the CEO down should be aware of what is required of them, and by conducting regular educational workshops, the knowledge should remain fresh in their minds. By enhancing levels of understanding and attentiveness across the company, it’s increasingly likely that any potential hazards will be spotted in advance and thus prevented. Employers may wish to consider OSHA 10 online training to invest in their employees by providing them the skills they need to identify and manage workplace hazards before they pose a problem.

This can encompass a wide variety of items across a vast range of industries. For example, within the construction sector, workers ought to be provided with the very best ear protectors to prevent any damage being caused from power tools that emit high decibel levels. Employees in those types of roles should also be issued with high-visibility clothing to be worn at all times so that they can be easily spotted even on the busiest building sites with an abundance of heavy machinery in operation.

The use of gas struts for windows and doors can also help to avoid accidents in the workplace. By opening and closing steadily under a controlled amount of pressure, doors and windows will not slam shut and will therefore mean a worker is less likely to trap their hand or any other body part. These are widely used in busy office spaces with a large volume of pedestrian traffic because they do not require a great deal of force to open and their mechanism can prove far more efficient than a regular hinge.

As well as providing adequate levels of training and equipment, it’s crucial for businesses to regularly communicate with their employees about any changes to the safety measures and keep them abreast of an alterations to the protocols that have been put in place. Companies should also attempt to foster an environment of self-policing, where employees are encouraged to flag up any risks that could cause harm in the future if not managed appropriately. First and foremost, this should help to protect all personnel and secondly, it should nurture a more positive and productive working atmosphere.