Breaking the Stubborn Glass Ceiling: Zora Colakovic on the Obstacles that Persist for Women 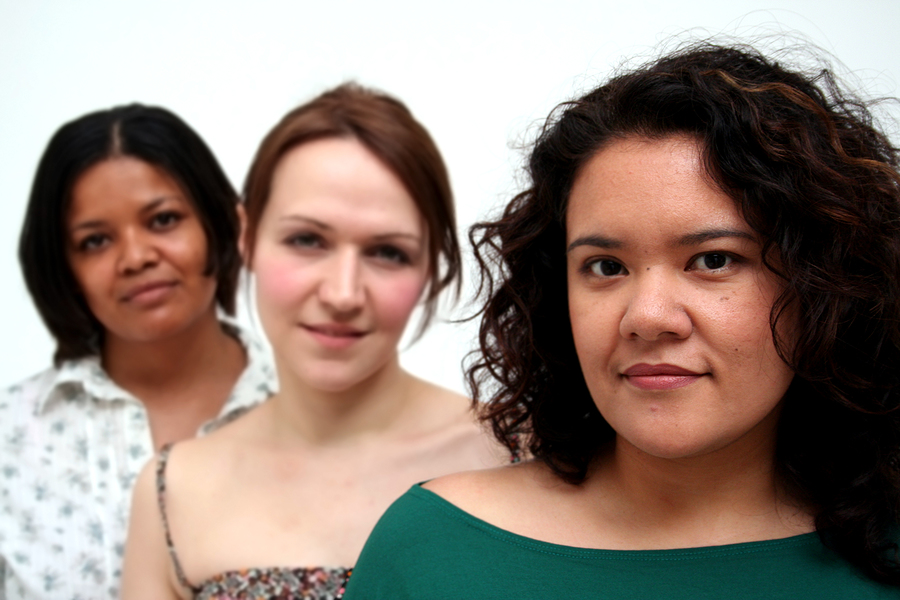 All women are aware of the glass ceiling, a seemingly insurmountable obstacle that women often face in the workplace. The glass ceiling unfairly blocks individual progress and can be detrimental to organizations that hire and promote men who may be less skilled and capable as leaders than their female peers.

Zora Colakovic is an investigator and attorney from Los Angeles, California. She has over 20 years of investigative experience with a specialization in complex organized crime, street gangs, and serious violent crime. She was judicially appointed on numerous large-scale U.S. federal indictments involving criminal enterprises such as the Aryan Brotherhood, MS-13, and Mexican Mafia. Zora Colakovic became a lawyer and worked as an advisor in investigations and international law for prosecution teams on international criminal cases. Zora Colakovic subsequently worked in investigations and legal affairs at a United Nations peacekeeping mission. Currently, she is based in the Philippines as a senior investigator in the United Nations system. She shares some of the obstacles that persist for women in the workplace and how to build a strategy to overcome them.

The glass ceiling is a metaphorical term that represents the invisible barrier preventing individuals from certain groups of people, including women and racial minorities, from attaining senior positions in the workplace. The glass ceiling is a form of discrimination that often has little to do with one’s actual skills or experience.

Why does the glass ceiling typically refer to women? There are plenty of statistics to explain this, shares Zora Colakovic. In 2020, it was reported that on average, women earn 81 cents for every dollar that a man is paid in the US. In 2019, the Chartered Management Institute and XpertHR reported that male managers are 40% more likely to be promoted into higher roles than female managers. These statistics alone indicate a problem.

The “stubborn glass ceiling” is a systemic issue in most organizations and many professions, where women can see the higher positions and feel capable of taking on the challenges but nonetheless are repeatedly denied access to opportunities. Even if organizational leadership accepts that the glass ceiling is a problem and actively seeks ways to attract female talent, biased perceptions about women’s capabilities as senior staff or leaders persist, skewing decisions on hiring and promotions.

Although it is certainly more difficult for women to rise to positions of power, that doesn’t mean it isn’t worth trying or that success is impossible. So how do women break through the glass ceiling?

First and foremost, Zora Colakovic asserts that it is necessary to recognize the existence and pervasiveness of the glass ceiling. While most women are aware of the term as well as the discrimination that women face all over the world, some may not believe a glass ceiling still exists in their own workplace until experiencing it firsthand.

Gender discrimination is often subtle. Sometimes discrimination is disguised as organizational culture, tradition, or policy. Sometimes it is based on an unconscious bias, such as an assessment that a female candidate isn’t “suitable” as a leader or isn’t “ready” for a particular position, when a similarly or even less credentialed man would be given such opportunities through sheer confidence, as repeatedly reinforced by society. Meanwhile, women often make choices based on a self-assessment influenced by societal biases. For example, women may aim for lower posts with the expectation that they will not be perceived as natural leaders due to gender, thereby setting themselves up at a disadvantage for future advancement.

Thus, the first step is to try to identify any signs of a problem. The following are all potential signs of a glass ceiling existing in your organization or industry: lack of diversity in upper management, qualified women mainly occupying lower and less prestigious positions, biased or antiquated language tolerated in the workplace, gender pay gaps lacking objective justification, resistance to change, and limited opportunities for women to be mentored. A classic example in many organizations is white men being selected for senior positions with little or no specialized experience, while qualified and experienced women are offered more junior positions where they remain “stuck.” Who sits at the top matters, as hiring managers often prefer to advance individuals who are similar to themselves, reflecting so-called “affinity” or “in-group” cognitive bias. Organizations often pay lip service to the need for diversity at higher levels while failing to make the necessary adjustments to structures, policies, and hiring and promotion practices.

These are just a few of many examples of the signs of gender-based discrimination in a workplace that may make it much harder for women to advance. If you notice any of these signs in your workplace, identify and name it, ensuring that you and others realize that the barrier continues, sometimes through policies that disproportionally impact women but more often simply through biased perceptions of women’s capabilities or roles.

You may be faced with your own frustration about your lack of progress or a vague sense of being sidelined. Then you may come to the realization that it is systemic in nature. By acknowledging the existence of the glass ceiling in your workplace or industry, you can attempt to correct your way of thinking and identify avenues for action. Zora Colakovic advises a multi-pronged approach of information gathering, reflection, and action with respect to both yourself and your organization.

Zora Colakovic recommends that much of your strategy should be directed at yourself. You are your own ongoing project. Adopt a dual internal approach: augment your objective skills and competencies while also challenging and resetting your own assumptions, biases, and tendencies.

Continue to build experience, upgrade your credentials, and consciously develop your leadership and communication skills. Find ways to strengthen your ability to project yourself and your ideas in professional settings. Actively focus on areas in which you require growth. Ask for and be open to frank feedback regarding your weaknesses. But do not underestimate your talent and ensure that you clearly communicate your value.

Assess and try to adjust your own perceptions. Recognize and hold in check any self-defeating narratives such as notions that you – or other women – are not capable of taking on certain tasks. Remember that being presented with a task beyond your experience and comfort zone is often the best path to exponential growth. Resist subconscious urges that might hold you and other women back, such as the tendency to stay silent or defer to others in meetings and other group settings. Be aware of your own biases towards others and try to assess the capabilities of colleagues accurately and fairly, independent of gender or race. Do not assume that the loudest or most confident voice in the room is the most competent (in fact, it can often be the opposite).

Cultivate your confidence and aim higher with the understanding that disappointments, frustrations, rejections, and failures are inevitable. Recognize that even with persistence, you may only have one win among many attempts. You must be willing to take risks and overcome the fear of failure. Learn from and leverage each experience. Dust yourself off and try again.

In terms of addressing the glass ceiling in your organization or profession, Zora Colakovic advises you to first develop your awareness of the problem and research the issue, and then consider and pursue avenues for positive action.

If you conclude that there is an undeniable glass ceiling, speak up and raise your concerns. When a problem is named, it makes it more difficult to ignore. You may be reluctant to do this because it could be perceived as a “cop-out” or excuse for your own inability to progress. Remember that glass ceilings are widely recognized as a reality blocking high achieving women. Unfair policies, practices, and results should be called out for your benefit as well as for the benefit of other women and ultimately your organization and profession at large.

Once your finger is firmly on the issue, think about ways that the problem can be addressed to foster positive change. Brainstorm with your colleagues, managers, and subordinates to consider both practical and systemic solutions and how they can be implemented. Huge structural shifts are not always required and small steps in the right direction can build momentum. Suggestions might include the following: adopting a team meeting practice where everyone has their own dedicated turn to speak, ensuring that women are included and actively participate at professional events, insisting that women be present as speakers on conference panels (thereby avoiding male-only “manels”), presenting about and challenging cognitive biases to increase awareness, and developing a mentoring program to connect women with senior staff and empower women in your organization or profession.

Commit to educating others – both women and men – about the issue. Ensure that you can do so with facts and statistics that ground your critique with evidence. Consider ways to develop and nurture networks of like-minded and proactive individuals.

Zora Colakovic advises professional women to be realistic but assertive and persistent. Be aware that people who have not personally experienced the glass ceiling may not understand its existence or why it should be addressed. Even worse, attempts to push against the glass ceiling may be perceived as a threat to those who benefit from the status quo.

Ultimately, you need to do what is best for you and you may need to change course or reinvent your approach. If you feel persistently blocked in your organization, it may be time to seek options with organizations that prioritize recognition and nurturing of diverse talent, in practice and not just in words. If you feel that your profession or industry has persistent systemic blockages, then do your part for the next generation in your profession by speaking up in professional settings such as conferences and publications and suggesting strategies with concrete steps forward.

Zora Colakovic says that taking on leadership of a vanguard towards positive change is never easy. Be ready to work hard. But also try to be gentle with yourself through this challenging process.