The Advantages and Comparison of SSD VPS Server 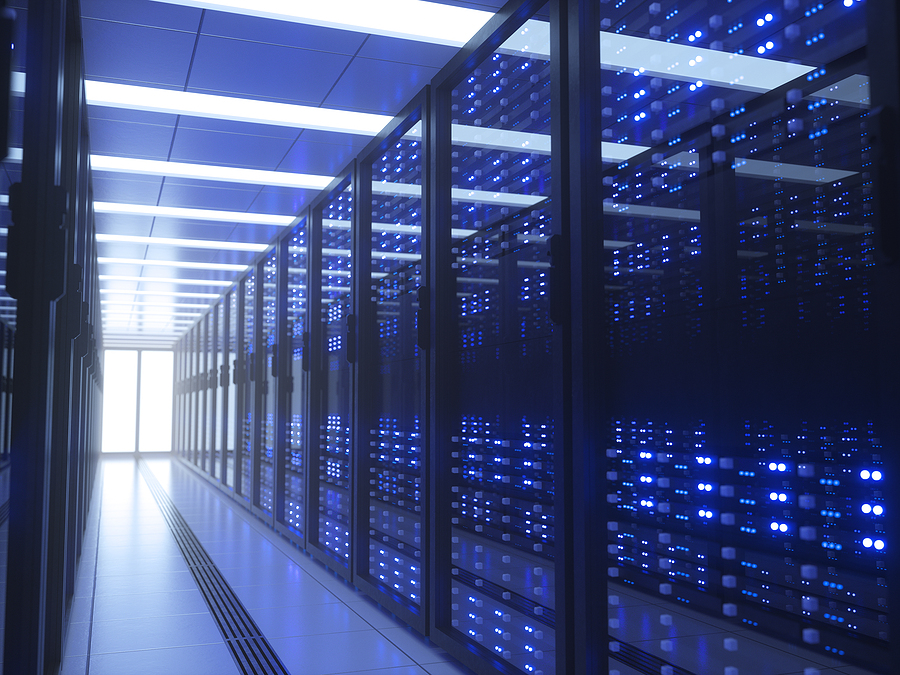 Technology is something that easy to developed and evolved in a short period and massive. For example, you may once saw a picture of a hard disk from a technology company from the United States that having an enormous size as a container. Today, data storage evolution has reached the most progressive era in which data is no longer stored on a floppy disk, and now people are slowly shifting from HDD to SSD as well. SSD stands for a solid-state drive. A brand-new invention that able to beat the HDD as the number one data storage in this modern era. Many devices, especially PCs and laptops, use SSD as the data storage because SSD brings a lot of advantages compared with HDD. SSD is also used as the hardware in the VPS hosting server. The VPS hosting services that using SSD as the data storage is called SSD VPS server. In this article, you will get a lot of information about SSD VPS server hosting, the comparison between SSD (solid-state drive) and HDD (hard disk drive), and three significant advantages of SSD VPS hosting service.

What is SSD VPS Hosting?

What is SSD VPS Hosting actually? SSD VPS server is a VPS server where the VPS provider uses the SSD instead of HDD as their physical server’ database. As it was mentioned before, the development of technology rapidly increases over the years. The VPS server that used to use the HDD has evolved by using the SSD to give better performance on the speed and durability. SSD is the best invention in this 21st century because it solves the problem at the physical size of the drive and the capability that can be performed to provide the best experience ever when accessing the computer or server.

The VPS server uses SSD on their server (SSD VPS server), performing the best service ever because it uses less power and produces minimum heat to save the expenses in the electricity for the fan and the supporting device. Plus, the SSD VPS server is able to bring stable and faster performance on the website because it required less duration in the booting phase, and the high technology within the SSD is able to boost the performance of the server that is resulting in the best performance ever in launching and operating an SSD VPS server.

If you are not convinced yet, you can ask the IT engineer about the benefit of using the SSD as the hosting server, and no need to be surprised because what they will say is similar to what you are read here today.

Comparison between SSD and HDD

SSD (solid-state drive) gives you the fastest performance compared with HDD (hard disk drive) because SSD has a faster access speed that can reach 35 up to 100 microseconds. This speed is super faster than the access speed from the HDD (hard disk drive) that can only touch the number 5.000 up to 10.000 microseconds. From the simple speed comparison, I bet you now understand who is the winner of the race in the access speed, don’t you?

For the internal component, HDD is renowned as the noisy hardware and riskier to be broken compared with SSD (solid-state drive). You can go to the data recovery shop and ask them how many HDD that they handle over the case of HDD damages over the small shocks, such as when you place it on a backpack and so on. Fed up by this condition, the experts have developed the latest version of hardware drive named SSD (solid-state drive) that using flash memory as the data storage instead of using the magnetic platters and several moving parts like the one on HDD.

Not to stop on that, SSD is also performing the best performance compared with HDD, such as the lower power usage that makes the SSD creating less heat on its operational and creating less noisy since the internal component is using the flash memory.

The hard disk drive is the old version of the disk drive that has been used for the last three decades. Today, its popularity is beaten by the SSD that able to provide a brighter performance on speed, comfortability, and access. Hence, there are still several advantages that you can find on the HDD, such as its price and the drive data capacity.

For the price factor, HDD is providing a lower price compared with SSD. HDD is also on the top position in the SSD space feature because SSD is not providing large storage up to a terabyte. Even if an SSD has a vast capacity, the price will be over high compared with HDD.

Since you understand the differences between SSD and HDD, you surely understand its impact on the VPS server’s performance. In this part of the article, you will be informed about three advantages of SSD VPS server or hosting. Let’s get started.

SSD has shown its superiority toward the HDD starting from the performance, speed, and comfortability. On the VPS aspect SSD hold the title as the champion too above the HDD. The SSD VPS server is good for you because it gives you a lower risk of technical issues such as damages and overheats because SSD is not using moveable spare parts like HDD. SSD VPS server also provides the shortest duration of its booting process. Last, the SSD VPS server is undoubtedly powered by SSD drives that will make your experience of hosting a website more incredible than ever before.