The 4 different varieties of Blockchain Technology 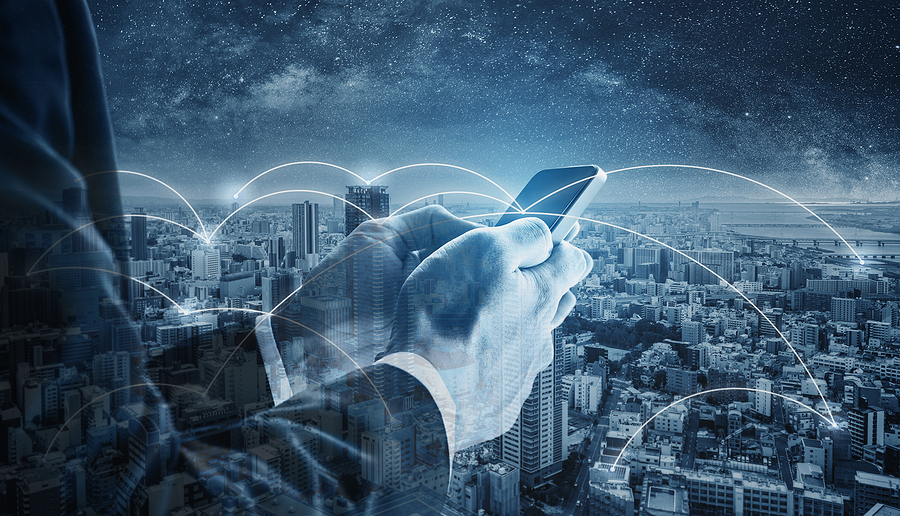 Blockchain technology has come a long way since its initiation in 2009. It has been more than a decade that this comparatively new form of peer to peer technology has hit the market. Satoshi Nakamoto is the brainchild of Blockchain, which he used as a transaction ledger for the world’s first cryptocurrency – Bitcoin. Since then, the usages of this technology have become varied.

It gives us no scope of doubt that a shift in Blockchain in major industries to manage operations is real and ever-growing. According to surveys conducted by experts, the various use cases for Blockchain are rising by whopping double-digit percentages in the year 2021.

Presently, there are four major varieties of Blockchain which are as follows:

The first of its kind, public blockchain gave rise to the concept of DLT or distributed ledger technology. Bitcoin came into being through this particular kind and solved the obstacles that centralisation in market sectors posed.

Private blockchain works in a closed environment, which means that the access is restricted to a handful of people. Other than this, more or less all the other features of this blockchain are similar to a public one.

Hybrid blockchain is a middle ground between the previous two types of blockchains. There can be control over certain nodes getting private access and the rest, public.

Nodes from more than one organisation can participate in consortium blockchains. So, it is a private blockchain, but control lies in the hands of more than one exclusive entity.

If you are looking for an entry into the Blockchain world, what can be better than starting with cryptocurrencies? The entire idea of cryptocurrency is based on blockchain technology and it rather brings good returns if you try your luck in trading coins. To know more you can check out ethereum-code.me.

Finally, it is important to understand the job that needs to be done by an organisation and then lookout for the best type of blockchain technology to complement it. Last but not the least, the future seems to be heavily influenced by this technology.