Richard and Sonia Galvan on Fixed Wireless Internet: What is it and How Does it Differ from Other Internet? 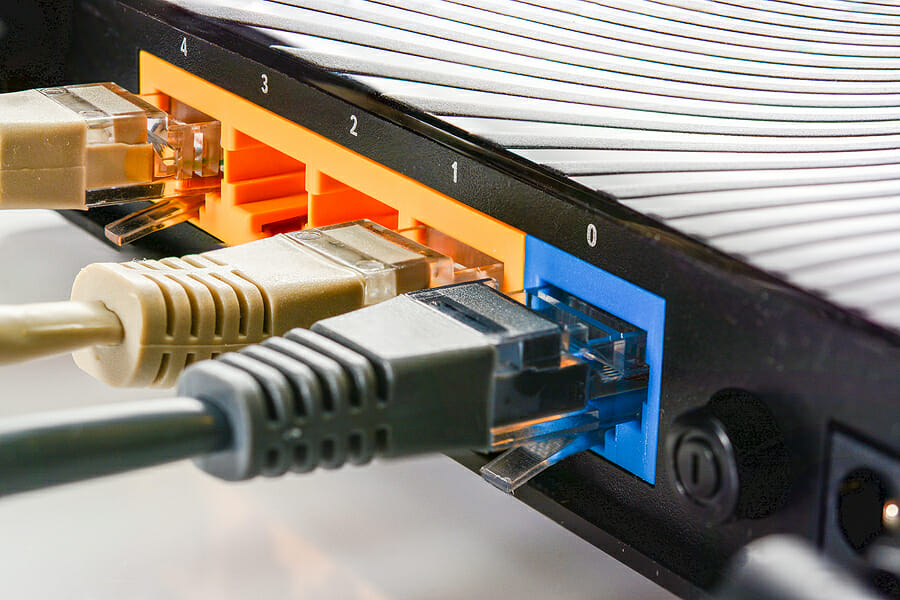 Even though most people use the internet on a daily basis, they don’t tend to ask too many questions about it. For example, where is the internet coming from or what type of internet is it? This is important information to have, especially if you want a reliable internet connection.

Richard and Sonia Galvan of Rio Grande Valley, Texas, are the founders and current owners of G5 Internet Services. G5 has been in operation for 12 years, serving a 95 square mile radius with over 21 towers. They deliver internet to those that do not have it and offer their services to residential, commercial, and state and local governments. G5 uses licensed and unlicensed frequencies throughout its service area to deliver internet. They also seek to educate their customers about the various internet services offered. They provide their insight into fixed wireless internet and how it differs from satellite internet.

Fixed wireless internet stands in contrast to satellite internet. Fixed wireless is a broadband internet connection, share Richard and Sonia Galvan. This type of internet connection uses radio signals to communicate instead of satellite signals. With fixed wireless internet, the signal never leaves the Earth’s atmosphere. Instead, signals are transmitted from a ground station set up by your internet service provider. These ground stations are typically within 10 miles of your household, so the signal is travelling a far shorter distance than it is with satellite internet. To make fixed wireless internet a reality in your household, you need to live in an area where a network has been built and you need to have a router in your home. According to Richard and Sonia Galvan, a router is necessary as it is what connects all of your devices (your laptop, cell phone, etc…) into one network. The router is also the device responsible for sending information to and from the internet service provider tower. Households have the option of choosing between a wireless or a wired router. The former is where the router is connected to the modem by a cable and internet is provided without any wires. Meanwhile the latter type of router is directly connected to your computer through wires, such as ethernet cables. Needless to say, wireless routers are the most popular route in this day and age, shares Richard and Sonia Galvan of Rio Grande Valley, Texas.

There are only a couple satellite internet service providers left in the United States and while their rates are comparable to the average cost of fixed wireless internet, they are usually slightly higher. Second, when choosing between the two, you’ll want to consider the weather in your area. Weather interference is a common problem with satellite internet due to the distance that the signal must travel. By comparison, fixed wireless internet typically has far less interruptions due to the shorter distance the signal must travel.