China Harvests 20% of the Worlds Data 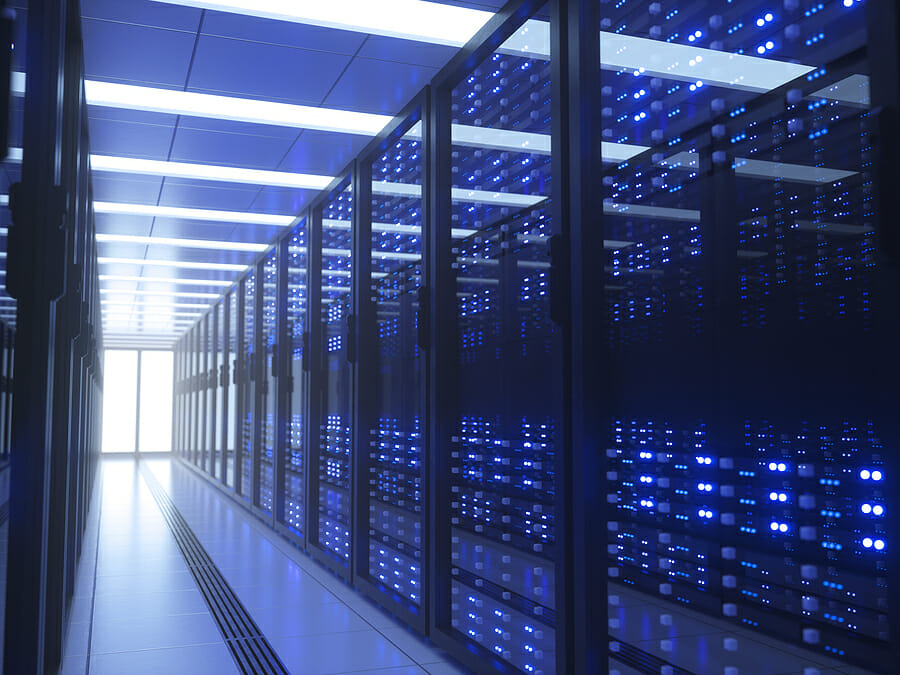 Virtual private networks have been widely used as the most efficient way to maintain security and guarantee internet connection privacy. As a result, its usage has massively increased lately, especially in countries like South Asia and India, which witness high demand for VPN services to escape the geo-restrictions and the high government censorship.

But what if you’ve been told that 20% of the world’s data is accessible and collected by the Chinese government? That’s true; according to Economic Times, the Chinese government has harvested a huge amount of data from 62% of the most popular VPN services out there. A horrifying percentage for users who blindly use VPN services and invest their money using them to encrypt their personal data.

Another worrying statistic is that by 2020, 29% of Americans reported using VPN services for personal purposes. This means that China might have already collected the data of a wide variety of internet users in the US as well.

All these shocking statistics bring up a problematic question: Why does the Chinese government harvest data of VPN users?

So, does China try to surveil the world? Going through partnerships with domestic and global third parties means that China is trying to be the dominant power. It seems that it’s not only seeking political dominance but also on a technological and economic level.

In 2019, a report prepared by Samantha Hoffman, Engineering Global Consent, has discussed the Chinese government’s goal and strategies to collect a massive amount of internet users’ data. This has been planned and done by The Chinese Communist Party on the ground that it uses this data to enhance and maintain the state’s security (source).

One of the ways how Chinese government collect data is by collaborating with GTCOM, a cross-platform company that contains massive amounts of globally unstructured data relying on social media and other traditional sources on the internet, the bulk of data it collects are in 65 different languages, and the company claims to use them to develop hardware and software tools. The company is part of China’s social credit system and is provided to the party-state.

With the fact that China has 20% of the world’s data, many concerns arise about the privacy policy of VPN services and whether or not they are still an efficient tool to surf the web anonymously and privately.

You can’t 100‪% rest assured that China wouldn’t find a way to harvest your data since it has its resources that collect global data from different regions and of multiple age categories, for example, according to Reuters Investigates, China has been collecting genetic data from millions of women worldwide using the parental tests that it developed in collaboration with the Chinese military, claiming that it is used to study the social traits and individuals characteristics, besides enhancing population quality. This has brought up many other concerns, like the possibility of China’s will to use this data to impose more economical and political dominance and surveil the world by using the parental tests data to develop genetically enhanced soldiers or control the global pharmaceutical market.

All these reasons pushed Samantha Hoffman to call for global action towards more transparent privacy policies and better security over all aspects of life, especially the social one, which is the main source of data collected by China.

Using VPN services to be the main source of data for China has become one of the biggest concerns. However, some precautional acts can be done to avoid taking the risk, such as avoiding using free VPN services and going to more trusted premium plans, it might cost more, but few dollars a month can save your privacy. For more information on VPNs please check these reviews on the top VPN services.