A Simple Introduction to Free NTFS for Mac Software 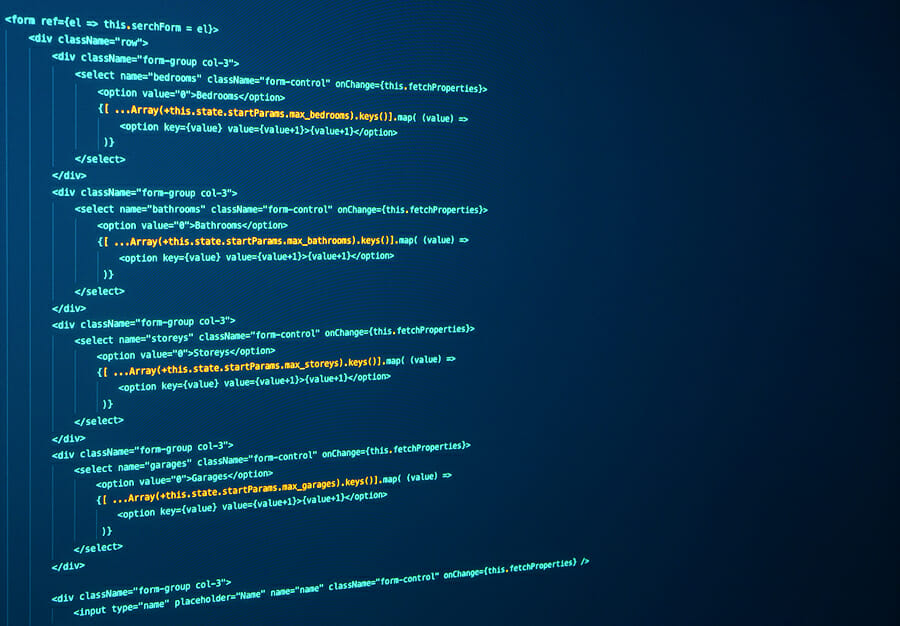 However, macOS is not friendly to Microsoft NTFS file system. The NTFS-formatted drive will appear read-only on a Mac machine by default. If you are moving to a Mac from a PC with an NTFS disk, “how to write to NTFS drives” will become the first question you put in Google.

What is NTFS for Mac software?

To bridge the incompatibility gap, NTFS for Mac comes into play. NTFS for Mac software is a small utility, usually less than 20 MB. After it is installed, it works as a device driver to specifically operates or controls an NTFS-formatted hardware. It can break the limit of read-only NTFS disk on Mac. With it, you will be able to have full access to the Windows disk and files.

Why do you need NTFS for Mac app?

Many users will choose to reformat the previously NTFS-formatted disk to a Mac-compatible file system in Windows or macOS. If you are totally moving to Mac platform, you can choose HFS+ as the format. If you are a cross-platform worker, FAT or ExFAT is the better option because they are universal.

However, reformatting is not always an ideal solution. If you are going to store large files, FAT or ExFAT performs relatively poorly in handling large files. HFS+ file system is not friendly to Windows at all because the disk will be both unreadable and unwritable. Another reason why reformatting may be a bad idea is that it will take long time to back up files, reformat the disk and move the files back to the disk. You may even don’t have spare storage for backups.

That’s where NTFS for Mac app comes into play. It solves the problem in a fast and easy way. No need to reformat and no need to back up. Most importantly, you can use NTFS on Mac as well as enjoy the advantages of NTFS file system.

NTFS for Mac freeware can be downloaded and installed on Mac. They are open-source programs and totally free. However, there is no such thing as a free lunch. If you are going to use freebies, be aware that they are lack of consistent technical maintenance so that the data security, speed, stability and OS compatibility can’t be guaranteed.

If you decide to ignore these disadvantages, take a look at this post listing four NTFS for Mac free software.

Besides open-source programs, other developers also provide free trial for users who in a desperate need of a reliable and secure tool but don’t want to pay for a lifetime use. iBoysoft NTFS for Mac offers a free 7-day trial and can totally meet your needs. Other than NTFS read and write support, it can be also used as a disk management tool to open, mount, unmount, eject, repair and erase NTFS disks on Mac.

When your disk shows up read-only on Mac, don’t forget to check its file system in Disk Utility. NTFS-formatted disk is not editable on Mac. To solve this incompatibility issue, using an NTFS disk driver like Mounty for NTFS is a highly recommended solution. But keep in mind freeware has its inevitable flaws, be careful when using it.