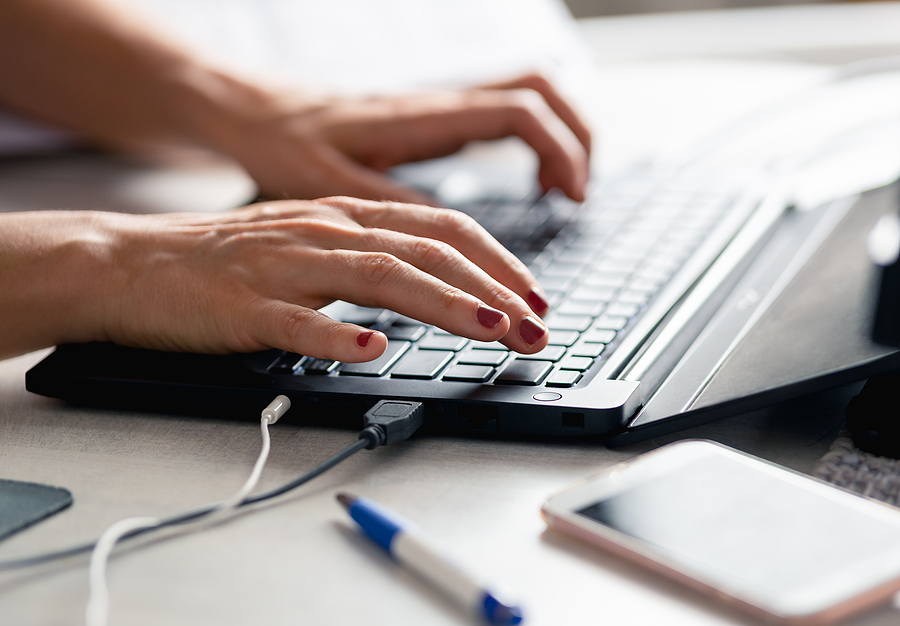 As an Office user, you probably know the many evolutions that the software has gone through since the first version. We had Office 2000, then XP, then 2003, 2007, then 2010, and lastly, 2013. With each version came improvements to the way you do work every day.

Today, the Office suite has developed into something greater than a mere set of tools for spreadsheets, presentations, word processing, email management, and publishing. Microsoft has given productivity a whole new meaning. Now, things like sharing, mobility, and co-authoring are enabled. Still, there are many differences between these versions. In this article, we look at the features that the Office 2016 Professional Plus brings, and whether it’s worth upgrading to.

If the endless list of the Microsoft Office options confuses you, then you will appreciate the Tell Me feature that comes with Office 2016 professional kaufen. The feature is intelligence personified. The only thing you need is to tell it what you want to be done.

Simply type the thing you want Microsoft to accomplish for you, and it won’t just tell you how to pull it off. More importantly, it lets you perform that action directly.

For example, assume that you want to change line spacing but are unsure about how to go about it. You only need to type in the field and the options for line spacing will be displayed in a jiffy. All the Microsoft Office 2016 versions have this feature, except the OneNote.

No collaboration is collaboration if it’s not in real-time. Microsoft Office 2013 didn’t have real-time, and this showed when it was outclassed by Google Drive. Real-time co-authoring was the missing link. Fortunately, this is a central feature of the Office 2016 suite. Now team workflow is more productive since you can see what other team members do in a live PowerPoint or MS Word document.

On the far right corner of the Ribbon, you will see the Share tab. It will prompt you to Save to Cloud. Another alternative is to save the document in a OneDrive folder that’s shared with your team members. It also lets you invite other team members and give them permission to edit or view the file. Another thing is that team members can open the document using the free office online. Users don’t require a desktop Microsoft program for the same.

PowerPoint, Excel, and Microsoft Word have new chart types with neat diagrams that enable better visualization of raw data. The data trend today is a move toward richer storytelling. These new chart types are Histogram, Whisker, Box, Pareto, Treemap, and Waterfall, to mention but a few.

Microsoft Office 2016 Pro Plus makes working with equations a breeze. You can use Excel, Word, and PowerPoint. To use this feature, simply click on Insert>Equation, and choose Ink Equation. If you are using a device that has touch capabilities, use a touch stylus or your finger to handwrite the math equations. Another option is to use the mouse to edit the Write box. Microsoft Office 2016 will then convert it into text.

Once you have highlighted a term that you want to check out, the Smart Lookup feature, which is powered by Bing, will bring the search results straight from the web. On the right side of the app results, a sidebar will open up containing results from different web links, including Wikipedia. Also, you can drag this information and drop it into your working document.

This is the first change people notice on the Office 2016 suite. The program has the Colorful feature, and it’s the default theme where each app is assigned a different color. Excel is in dark green, Word is in dark blue, and PowerPoint is orange. OneNote is purple while Outlook is light-blue. It is in stark contrast to the bright monotony that defined the previous versions.

Ribbons and Labels are in title cases. They may be two insignificant-looking changes and are unlikely to convince one to upgrade to this version. However, it’s good to make nice changes before going into heavy features.

Microsoft has included s smart email management tool that studies your inbox patterns and removes messages it deems low-priority. These messages are saved into a special folder called Clutter. Also, you can sort the emails manually and check them out later. However, for Clutter to work, you will need to have an Office 365 subscription.

With Office 2016 Pro Plus, email workflow is greatly improved. Outlook 2016 enables you to attach files easier. It keeps a Recent Documents list that you can open straight from the menu.

Also, it allows you to set permissions on the files you have attached. You have an option of sharing them as View only or permit edits so your recipients can modify the work shared on cloud files. By default, your recipients can edit the documents. If you don’t want this, you can change it in the settings.

With Office 2016, Microsoft has introduced subtle and smart changes to improve your productivity and make your day much better. It’s not accurate to call it a radical shift from the previous versions. If you are a casual soldier, older Office versions will work just as well as the newer versions. That means you could save that money for something else. But when you are a team member, it makes the most sense to upgrade to the Office 2016 suite.

As an individual productivity suite, Office 2016 has introduced a solid foundation into the niches of collaboration and cloud. Although simple, co-authoring and document-sharing ability will change your perspective of productivity. Today, co-authoring has become an important feature of desktop apps. It’s also possible on Office Online, Office 365, and Microsoft Office apps.