The Schooling of Popcorn Lung: Flavor Your Illness 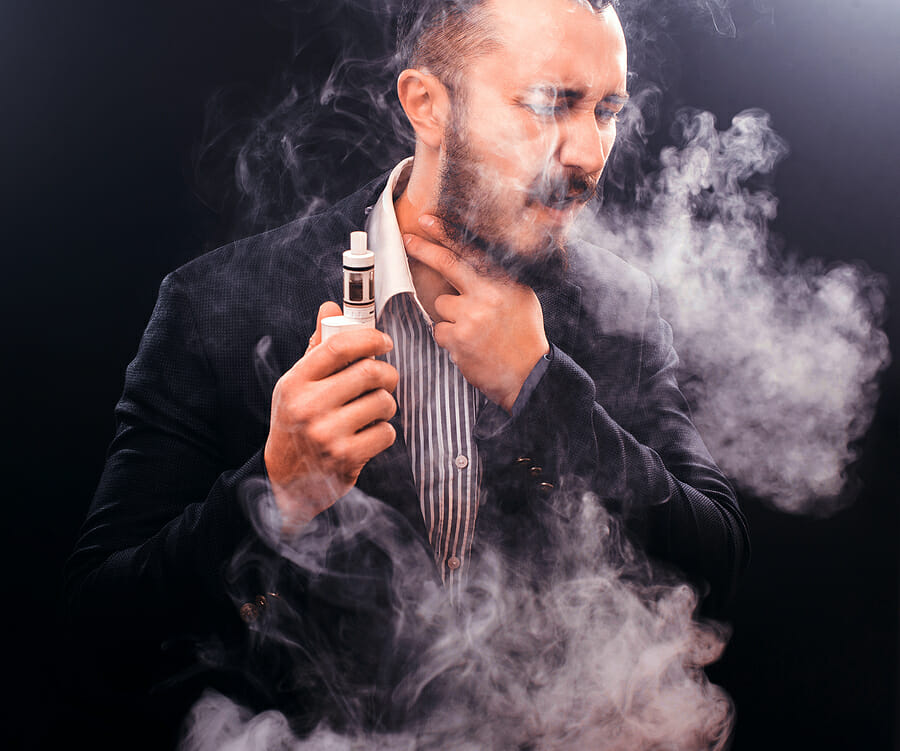 A lung disease caused by exposure to and inhaling of several chemicals known as bronchiolitis obliterans, a.k.a popcorn lung. Diacetyl is one of the substances that has given this condition its name – popcorn lung. We will be learning about the lessons we have got from popcorn lung.

It has been debated for ages whether having too much of a good thing is a good thing or not. Many writers and philosophers like Shakespeare, Mark Twain, and others have all weighed the question. It is understandable when it is about popcorn lung.

We are going to tell you a story that might sound fictional but is definitely not. An unnamed person loved popcorn so much that he would microwave popcorn about twice a day on a daily basis. He would also smell the popcorn aroma upon opening the pack. That guy eventually contracted bronchiolitis obliterans. It does not hint that we must quit eating microwave popcorn but the real lesson is that there must be moderation in everything we do, especially when it concerns our lungs and what we inhale.

Popping Up the Disease

In 2000, there were eight patients with breathing issues and all of them were diagnosed with popcorn lung, which was a particular and rare lung ailment and may require a portable oxygen concentrator. The pattern was observed: every person was working at a factory dealing in microwave popcorn flavoring. The continuous exposure to the flavoring mixture rewarded them with bronchiolitis obliterans.

It was to such an extent that four out of them required lung transplants, which made the NIOSH (National Institute for Occupational Safety and Health) launch an investigation into the matter. It was seen that some of them had a sort of lung disease, like asthma or bronchitis. Doctors stated that none of the staff associated their illness with the work environment. They further added that people consider occupational ailments as a one-time thing. However, the patients were exposed to the butter-flavored popcorn for a very long time, and it took its place gradually.

Diacetyl is often added to vape juices to improve the taste. Consuming it could cause inflammation and scar the smallest airways branches and make it difficult for you to breathe. However, there is not enough evidence that vape could contribute to popcorn lung as there has been no confirmed case so far.

If you are dealing in e-cigarettes, it would be beneficial for you to mention the ingredients on the boxes. You must get vape cartridges wholesale to save the price and have desired information printing to help user make an informed decision.

The Impact of Popcorn Lung

It is sad to notify you that its effects are irrevocable because popcorn lung is an interstitial lung disease that actually obliterates the lungs’ small airways. Scar tissues will develop and hinder the air, causing breathing problems. You can slow down the scar development, which does not hide the fact that it is not irreversible. It was studied that bronchiolitis obliterans narrows or destroys the passage, and that too at a great deal.

The real culprit behind popcorn lung is not diacetyl but its accumulation over the course of time. It obviously damages the lungs, but its gradual progression undermines health providers’ ability to diagnose and warn patients about the harm it could cause.

Many medical officials are concerned regarding flavored e-cigarettes as they contain this compound, and even if there is no case reported so far, we have told you that it is a gradual progression, and over time, it can cause severe issues.

The popcorn lung’s story should make people aware of new items like vape and claims made by the companies against e-cig harm. The tobacco companies have no economic incentive to make others familiar with its health risks.

The Threat of Popcorn Lung

In the 90s, a test was conducted by companies on these chemicals and the subjects – lab rats – were killed when exposed to it. It was private research and never saw the light of the day. Preventive measures about bronchiolitis obliterans were in talks even before it came out because bigwigs knew it would tamper with their business once it is out.

Popcorn lung is a severe disease and people are not even batting an eye amid the fun consumption of popcorn and e-liquids. There is no successful treatment other than a lung transplant, which is not a cure. We do not ask you to stop eating or smelling popcorns but doing everything in excess will put you in hell.

We hope that this article plays its part in educating people about the popcorn lung and makes even a little difference in saving lives. If you liked this article or have something to add to it, we appreciate you for doing so.