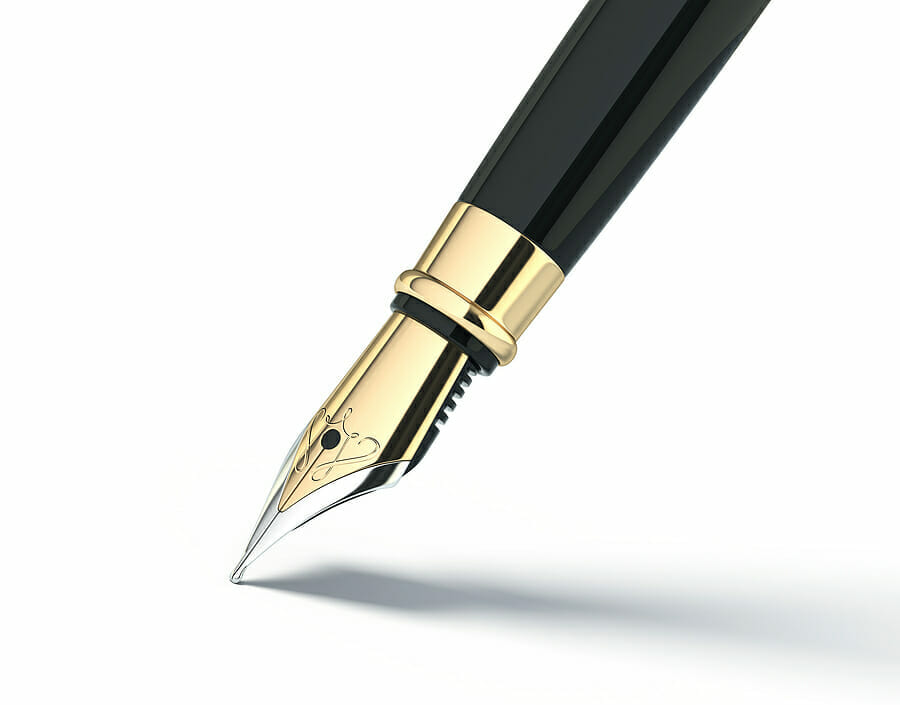 William Shakespeare very possibly smoked weed, based on somewhat recent evidence: a team of academics at the University of Witwatersrand in South Africa found trace amounts of marijuana residue in eight of 24 tobacco pipes the great playwright and poet used to smoke.

Was it weed that made Shakespeare arguably the best English language writer ever? Well, no. The reality is that Shakespeare was a genius who happened to enjoy cannabis. Yet, that said, there is evidence that marijuana can make people more creative.

How is Creativity Measured?

If someone has made a career as a writer, musician, or artist, then you can say without a doubt that they are a creative individual. When it comes to measuring creativity levels in the general population, however, things become less clear.

One of the oldest and more popular ways of measuring someone’s creativity is to measure their ability for divergent thinking, defined by the American Psychological Association’s (APA’s) Dictionary of Psychology as “creative thinking in which an individual solves a problem or reaches a decision using strategies that deviate from commonly used or previously taught strategies.”

When someone exercises divergent thinking, also known as lateral thinking, they will, for instance, come up with unexpected connections. The ideas they come up with may come about non-laterally, in a free-flowing, spontaneous sort of way. (The kind of free association that psychoanalysts encourage their patients to practice on the couch is a sort of verbal manifestation of divergent thinking). 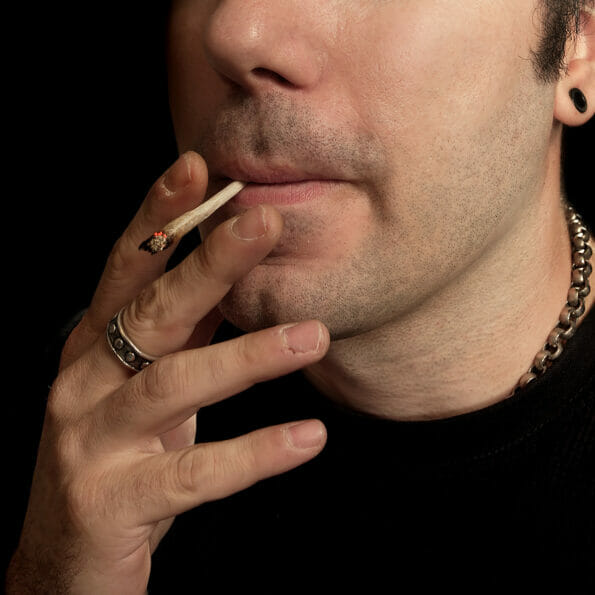 The opposite of divergent thinking is convergent thinking, which APA’s Dictionary of Psychology defines as “critical thinking in which an individual uses linear, logical steps to analyze a number of already formulated solutions to a problem to determine the correct one or the one that is most likely to be successful.” (If you study philosophy, math, or law, you need to be skilled at divergent thinking.)

Why does weed possibly make people more creative? In short, it’s because weed may make people better at divergent thinking.

If you consume cannabis or have dabbled in cannabis in the past, then you may know how it can may you think more freely and associatively. You may become less inhibited, more focused, and more likely to take risks that you would not otherwise take.

So, if you’re considering consuming cannabis to make you more creative, know that smoking weed will probably not turn you into the next Shakespeare, but it may help you come a little closer to being like the bard.