Are Bubbler Pipes Better Than Bongs? 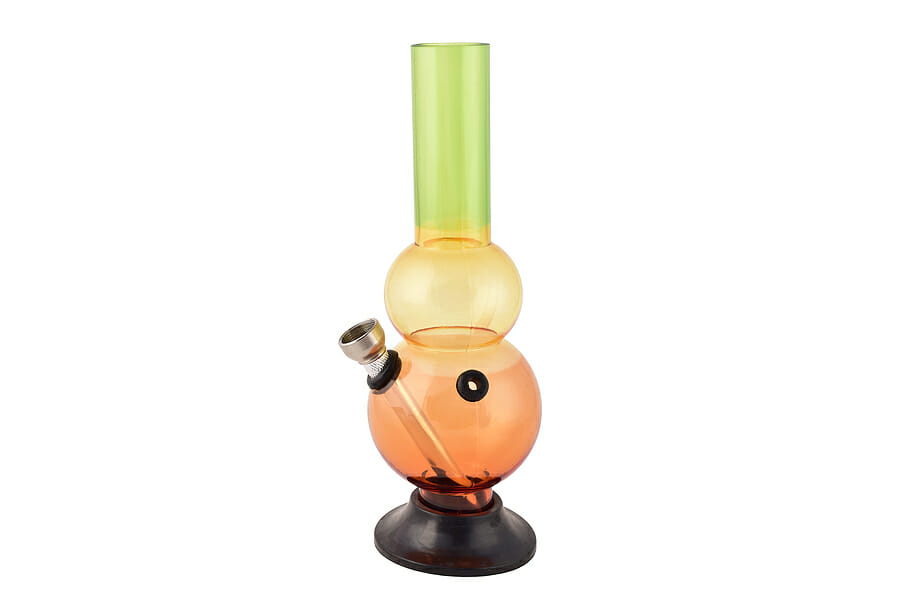 More and more people are delving into the use of cannabis to help them manage various medical conditions such as chronic pain. Others rely on cannabis for recreational purposes. There are various ways to consume cannabis though, regardless of whether you intend to take advantage of its medicinal benefits or simply use it for recreation. One of the most common methods of consumption is by inhalation of its vapor through the use of bubblers or bongs. This article tackles the benefits and drawbacks of each, allowing you to decide later on which one is better for you.

Bubblers are considered to be sitting somewhere between a dry pipe and a bong when it comes to size, as well as the strength of the hit of the vapor. Nevertheless, a bubbler is more similar to a pipe when it comes to function, as well as how it looks. This means that it has a mouthpiece and a bowl, as well as a carb for some. However, most bubblers have a fixed downstem.

One of the primary benefits of using bubblers is that you get to enjoy a smoother and better-tasting hit. They are also considered as a medium-level piece which is best when you intend to have a smoother experience than a pipe, but not as strong as a bong. Bubblers are also easier to handle and they are more durable as well. With bubblers, you also don’t need any extra pieces and the best part is that they are more discreet compared to bongs.

Perhaps the main drawback of bubblers is that they can be quite difficult to clean because their downstems are fixed. They are also not customizable and they tend to get dirty faster. In addition to this, the bowls also don’t smoke that long compared to bongs.

A bong is more vertical than bubblers when it comes to appearance. It is built with a long mouthpiece, together with a chamber for water. Unlike bubblers, bongs need a separate bowl with a downstem. While they may come in different varieties, their main parts tend to be the same.

The main benefit that you can get from a bong is a stronger high as well as a longer smoke. Thus, this is the perfect option for you if you have a high tolerance. The best part is that they can be easier to clean because their parts are not attached permanently.

Because the parts of a bong are not fixed, they tend to break more easily. This means that you may need to replace parts more often too. Bongs are also more difficult to hold and the rips are louder compared to bubblers. If you don’t clean your bong periodically, they will also start to smell.

There are several ways to consume cannabis and one of the most popular ones is through the inhalation of its vapor. In this case, you can use bubbles or bongs. Just keep in mind that each device possesses its own benefits and drawbacks. The key is in evaluating your needs and preferences to ensure that you go for one that best fits your style.