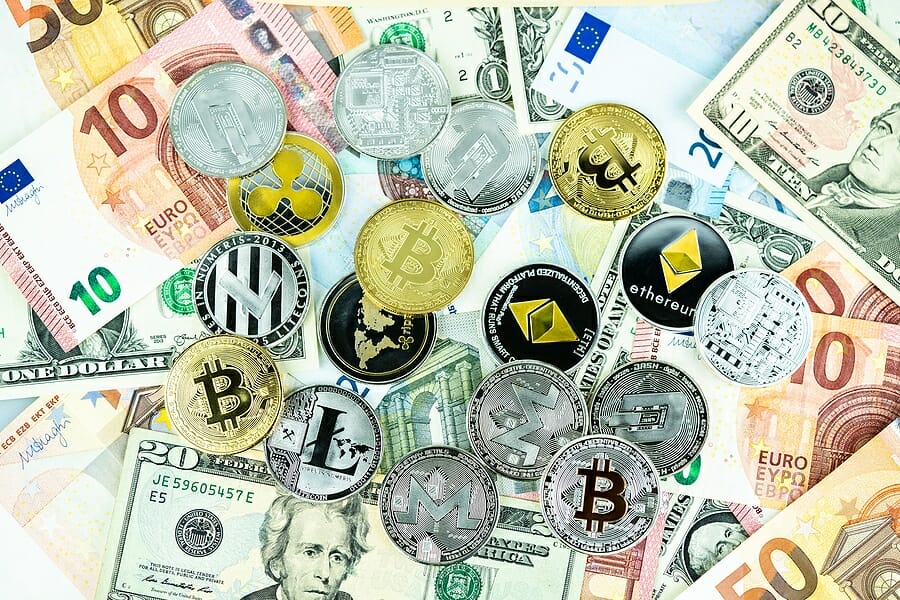 If it would have been ten years back if we would have that people could transact without paying any processing fee or without any validation or approval? It would have sounded bizarre, but in the present scenario, things are different. We are now talking about cryptocurrency, and blockchain-based transactions are faster, safer and easier. Thus paving the way for a new set of development, and that’s where we have cryptocurrency.

This is also a decentralized protocol that promotes low-cost transaction. It was created in 2014 and launched in 2015. This platform has its cryptocurrencies Lumen. The sole objective of introducing this cryptocurrency promote low-cost decentralized transactions. It targets developing countries where people are keen to use a platform, which is faster and easier to use. Well, if you are contemplating on investing in Stellar, you can consider doing so because since the time of its launch to present date, there has bene a considerable increase in it. 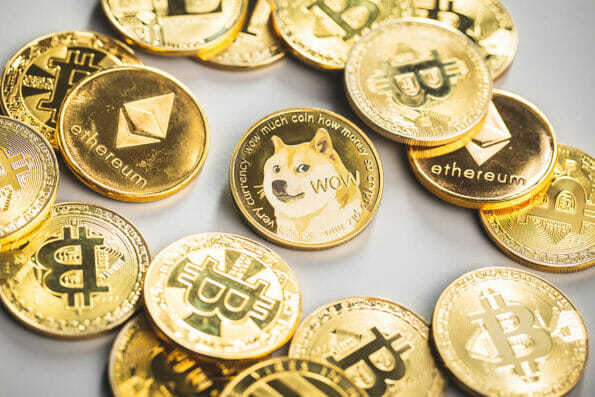 The next popular crypt currency on our list is Dogecoin. It is an open-source, peer-to-peer cryptocurrency. You can identify this coin with its quirky logo is the Shiba Inu dog. This cryptocurrency was introduced in 2013. What makes this cryptocurrency’ significant is the lower price, and recently, when Elon Musk supported this cryptocurrency, many people were inclined to buy it.

This cryptocurrency was created by the Binance exchange, and you can identify it with the symbol BNB. This exchange is one of the largest ones globally. Also, it supports 1.4million transactions per second, which clearly shows the scalability of this platform. Initially, it was based on the Ethereum network, but later its own token was introduced. However, there are points of concern here is that it is not accessible to US users. There is no built-in digital wallet. Also, it is quite complex to use, so if you are planning to invest in Binance coin, it is recommended that you should learn about the various features and aspects associated with it.

If you are looking for a cryptocurrency that offers higher privacy and anonymity, then you can consider investing in Monero. This digital currency works the same way as Bitcoin, but when you compare it on the parameter of privacy and anonymity, then it’s an edge above. If you want to convert Monero into Bitcoin, then you can easily do so. Also, you can use this cryptocurrency for paying bills, purchasing god and services for the platform that accept Monero.

The differentiating factor of Polkadot is that it is an open-source platform that aids transactions, but when it comes to its consensus mechanism, then Polkadot works on proof of stake, which is a far more energy-efficient mode the proof of work which is used in Bitcoin mining. Polkadot is garnering more attention because of its interoperability feature. You can use Polkadot for cross-blockchain exchange, which again introduces us to the new concept of Web3 so, if you are looking for diversifying your portfolio with a unique cryptocurrency, then you can choose Polkadot.

A cryptocurrency exchange is the best way to make an investment in cryptocurrency. However, knowing about the risks associated with it is paramount. The cost of cryptocurrency fluctuates quite a lot and is extremely volatile. There has been a lot of volatility in the value of the best crypto tokens, including Bitcoin, Ether (not to be mistaken with the Ethereum platform for which it is the native currency), Dogecoin, Litecoin, and Ripple.