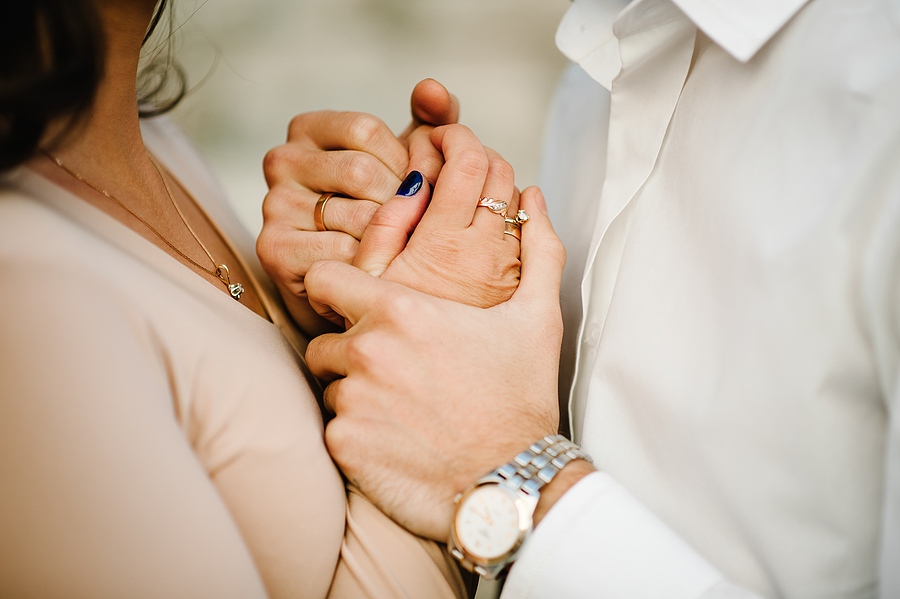 The question, “What is a promise ring?” is asked a lot in jewelry and relationship forums, but the answer is complicated. These rings, which tend to be delicate and straightforward, actually have a long history in surprising forms. However, most people today think of them as a way to seal the relationship between two people who love each other. Most cheap promise rings contain a gemstone or gemstones such as small diamonds, rubies, or other precious stones.

Promise rings tend to be simpler and less expensive than traditional diamond engagement rings. They can be set in sterling silver or gold and sometimes feature small side stones or engraving to enhance their beauty. You can also buy cheap promise rings in rose, yellow, and white gold in 10K gold if you prefer the look of gold but have a strict budget.

What Is a Promise Ring’s Meaning?

A promise ring’s meaning is partly dependent on who is giving it. It can symbolize the bond between a parent and child or two friends who have been through everything together. The message may be that you will always be there for the other person no matter what or that no one will come between you as friends.

When dating moves to the next level, gold promise rings can mean the couple has committed to a monogamous relationship. The rings reflect each person’s pledge to each other that they are “the one and only.” If you’ve made a personal commitment to yourself to achieve a goal, care for yourself better, or change your life in some way, a promise ring can be a daily reminder to focus on your future.

What Is the Origin of Promise Rings?

In ancient times, rings were often given or exchanges to seal an agreement or promise. These promise rings acted as talismans to represent the contract between two people. In the 1500s and 1600s, lovers exchanged poesy rings. These charming rings were usually engraved or etched with a message, line of poetry, or pledge. Friends often exchanged these precursors to promise rings as well. Some were set with small gemstones, usually inset in the band as part of the design. Central stones weren’t as common in these rings as they are in more current promise ring styles.

In the 1970s, today’s version of the promise ring gained popularity. These tended to be thin bands with diamond chips or small birthstones, or other semiprecious gems. Sterling silver promise rings were popular due to their affordability, although yellow gold promise rings were also frequently seen gracing young women’s hands.

What Finger Do You Wear a Promise Ring On?

If you are wearing a promise ring to symbolize a commitment you’ve made to achieve a specific goal, consider wearing it on one finger until you’ve reached your goal, then moving it to another finger to signify your success.

Diamonds are popular in cheap promise rings, especially when given as a pre-engagement band. A single center stone of a quarter carat or less is typically set in a stylish mounting that is attractive but not overly ornate. Popular cheap promise rings designs include slender bands that swirl around the diamond solitaire and split bands that frame the diamond to highlight its sparkle. You can find inexpensive diamond promise rings for well under $800, including some mounted sterling silver for less than $50. SuperJeweler carries a complete online selection of promise rings available in sterling silver, white gold, yellow gold, and the increasingly popular rose gold.

Cheap promise rings sometimes contain several small stones instead of a single stone. Two diamonds set in a cheap promise ring symbolizes the two halves of a couple and their devotion to each other. Three stones set in your ring represent the past, present, and future of the relationship and the commitment’s strength over time. Side diamonds or diamond chips can add sparkle and up the “wow” factor or even an inexpensive promise ring.

For friendships, siblings, or when giving to a parent or child, consider buying matching rings so that both you and the person you’re giving one to can wear matching promise rings. This will advertise your commitment to the world and remind both of you that your special bond can’t be broken by time or distance.

Whether you select a diamond or gemstone promise ring, the motif or setting is also essential. Heart-shaped settings and lovers’ knots convey love and passion. These are often given to women by their significant others. A promise ring shaped like a heart encircling a diamond is guaranteed to win her admiration.

Claddagh promise rings signify love, loyalty, and friendship, making them appropriate for any kind of friend or lover. The eternity symbol – a figure-8 on its side – is in vogue today because it represents the eternal nature of the commitment.

Giving Someone a Promise Ring

Surprising someone you love with a promise ring is an unforgettable gesture that will be treasured for years. It is important that the person you’re giving the gift to understands what it means, so take the time to plan ahead before giving someone a promise ring.

If you are giving it to your lover or significant other, you don’t want her confusing it with an engagement ring, so bring up the topic of promise rings and get her take on them. Does she appreciate the idea of a ring that symbolizes aspects of your relationship, such as fidelity and love? Is she not ready to become engaged, but she’s been asking you where your relationship is headed? Then a white gold promise ring or a sparkling diamond promise ring will clearly express your intentions and show others you are committed to each other.

When you’re giving a promise ring to a sibling, child, or best friend, you can explain its meaning when you give the gift. If you fear you won’t be eloquent enough to say what you mean, write it down in a short letter or note. Ask them to read it when you give them the promise ring. Don’t be surprised if they love the message almost as much as the ring!