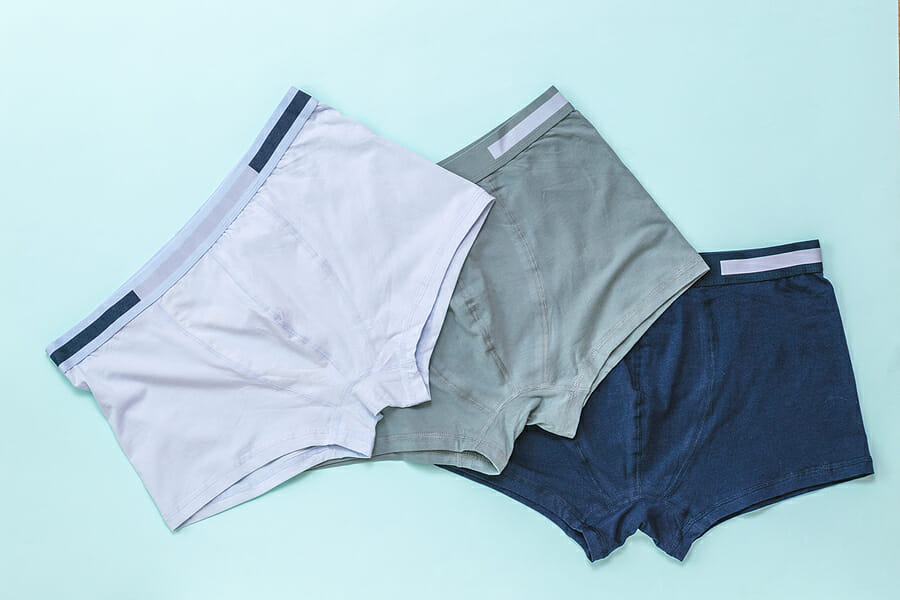 Let’s face it; most men have been wearing the same type of underwear ever since they became conscious of their bodies and what they wear. But why is this the case, yet there are so many other types out there? Is it because they are too embarrassed to ask? (most likely so), or it only became a habit?

It is no brainer that this isn’t exactly the kind of topic you’d want to discuss with the guys when they’re over for a drink or a night of poker. If you’re one of the guys who’s always had so many questions that you’re embarrassed to ask about underwear, this article is for you.

You probably didn’t know this, but men have a wide variety of underwear to choose from. For starters, you can go for briefs, boxers, jockstraps, trunks, boxer briefs, and thongs. Although some of them are people specific, for instance, trunks are ideal for men with lean bodies, athletes best wear jockstraps, and briefs are best for those with broadly built bodies.

However, this doesn’t mean that you shouldn’t have a pair of each and try out which one works best for you. The type of underwear you go for should also complement your lifestyle and the style of clothes you wear. For instance, boxers are okay to be worn with loose-fitting trousers while briefs are suitable for tight pants.

If you’re not so sure about which underwear type to go for, you can always consult with the experts, such as those at the Daily Jocks, who’ll give you first-hand advice on the correct type of underwear to choose.

Question 2: How often should you wash your underwear?

Many people would categorize this as an ‘embarrassing’ question but still, one that we need the right answer to. The simple answer is ‘when it is dirty.’ Technically, this should be after every wear. Our bodies tend to emit lots of sweat, and in enclosed parts such as your nether regions, more sweat can be seen.

This means that the clothes that have direct contact with such a part often get dirty and even dirtier after an uneventful day. Practice good hygiene and wash your underwear after every wear.

Men’s underwear is available in various options, including silk, cotton, nylon, modal, Lycra, Spandex, etc. The specific type of underwear you get boils down to your preference and what activities you’ll partake in when wearing them.

Question 4: When should a man replace his underwear?

There is no standard rule that dictates when a man should replace their underwear. However, as a rule of thumb, one should change their underwear at least once a year. Start by disposing of all the saggy, faded, and jaded undergarments, replacing them with newer ones.

Going commando (wearing trousers without underpants) is solely a personal decision. However, we’d never recommend it. Underwear is made of a material that is friendly to your genitals, hence no infections.

Wearing underwear prevents your private parts from rubbing against your trousers’ heavier fabric and, in some cases, the metal parts of the zipper. That’s a risk you don’t want to take.

All in all, your underwear should have a comfortable fit, breathable, and able to stretch. Ensure that they’re always clean and that you only get them from certified suppliers such as the Daily Jocks.