UK Government Warns Citizens That US Reports on Vaping Are Incorrect 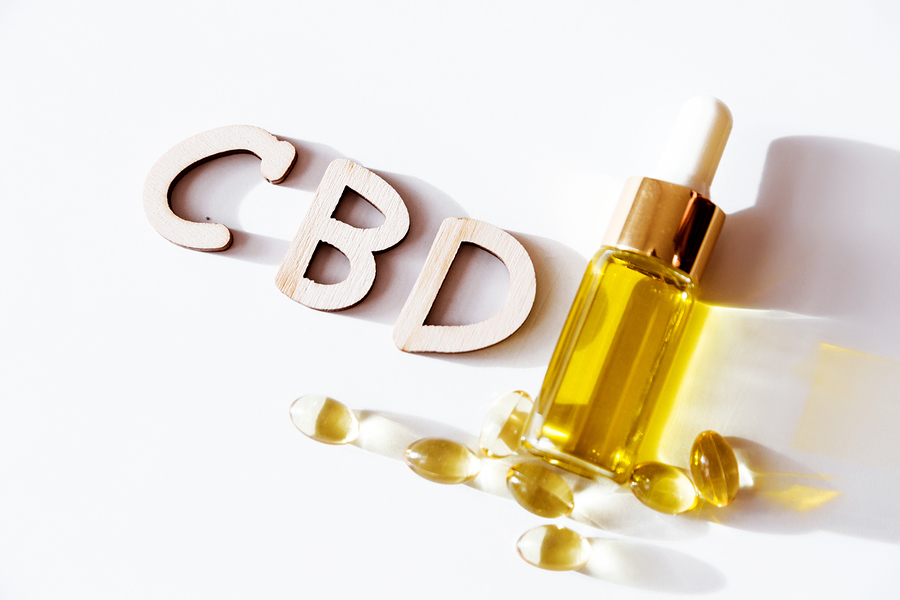 Sometimes, an overzealous news media can be a dangerous thing. That’s especially true when a media outlet with a powerful voice has an agenda that it wants to advance, as has definitely been the case with the U.S. mainstream media and the topic of vaping. While hard scientific data has consistently – and increasingly – shown e-cigarettes from companies like V2 E-Cigs UK to be less harmful than smoking, public perception of vaping is ironically pointing in the opposite direction.

We can thank the U.S. media for that. We can also thank groups like the World Health Organization, which claim to exist for the promotion of public health – but in reality, follow the money just like everyone else. With news agencies around the world subsisting on meager advertising revenue and perpetually strapped for cash, reporters often reword and republish articles found elsewhere without conducting any fact checking or original research. Those reports eventually find their way to other nations, and before you know it, millions of people are adhering to a belief that’s completely incorrect simply because they read it in the news.

Public Health England – the U.K. government agency responsible for the protection of public health in the United Kingdom – is fed up with the spread of misinformation about vaping. In March 2020, the agency published a press release telling the public that they’re wrong if they don’t believe vaping is less dangerous than smoking. The U.K. government still encourages all smokers to switch to vaping if they can’t quit.

How did we get to this point? How is it possible that just 34 percent of smokers think vaping is less harmful than smoking? Vaping was supposed to be the thing that would make tobacco cigarettes completely obsolete one day. Thanks to misinformation and media bias, though, adoption of vaping among smokers has been at a virtual standstill for several years. The government of the U.K. is working hard to spread the truth and help British smokers make an informed decision. The U.S. government, on the other hand, intends to effectively shut down the entire American vaping industry in May. Why do the U.S. and U.K. governments treat vaping so differently?

Let’s explore the issue and learn more about what’s happening.

Teen Vaping – and JUUL – Have Created a Negative Perception of Vaping in the U.S.

Vaping companies in the United States are severely restricted in how they can advertise their products. Major online advertising platforms such as Google and Facebook don’t accept ad placements for vaping brands, which means that companies in the vaping industry need to market their products in unconventional ways. It was only a matter of time until an e-cigarette brand with a big advertising budget used that budget to pay for access to the followers of Instagram influencers.

When the JUUL e-cigarette brand launched in 2015, a significant portion of the company’s advertising budget went toward holding launch parties in trendy locales and buying placement on young influencers’ Instagram feeds.

Some people say that what happened next was the unintended side effect of a desire to appeal to smokers in their 20s and 30s. Others say it’s what JUUL planned all along. Teens across America saw JUUL’s advertisements and began vaping. The number of underage vapers in the United States continued to increase rapidly, and the most recent data suggests that there are over 5 million underage vapers in the United States. Nearly all of them started vaping with JUUL.

Needless to say, parents are up in arms about the teen vaping problem in the United States. Until recently, JUUL was unavailable outside the U.S. – and by the time the brand became available in other nations, their advertising tactics in the U.S. were well known and couldn’t possibly be repeated elsewhere. While the FDA had the power to pull JUUL from the market when it became apparent that the brand was causing a teen vaping problem, the agency inexplicably didn’t do so.

Teen vaping has helped to foster negative sentiment about vaping among parents who don’t vape or smoke themselves. Non-vapers and non-smokers represent the majority, and their sentiment about vaping is so negative that many of them will accept any news painting vaping in a negative light as completely factual without questioning the research or sources.

Let’s pause for a moment to think about who might like to see vaping go away. Nicotine is one of the world’s most addictive drugs, and some of the world’s biggest corporations have gotten to where they are today by peddling that drug. E-cigarettes are less harmful than tobacco cigarettes, and they’re more successful than traditional nicotine replacement in helping people quit. Vaping, therefore, harms both Big Tobacco and Big Pharma. Companies in both of those industries make significant donations to help their favored politicians win elections and put forth significant effort to influence those politicians once they’re in office.

Have you ever heard an anti-vaping advertisement on the radio? At the end of the ad, an authoritative voice says something along the lines of, “It might taste like mango, but it’s still tobacco. Talk to your kids about vaping today.” Those ads come from an organization called Tobacco-Free Kids, and they usually come with a plea for citizens to support local government efforts to ban flavored e-liquids.

Those ads are being funded by Michael Bloomberg, a New York politician and philanthropist using his vast wealth to influence local elections as far away as Hawaii. Bloomberg has spent a literal fortune to advance his anti-vaping platform. He supports banning flavored e-liquids in places where vaping is legal and maintaining comprehensive vaping bans in nations where vaping isn’t legal.

Bloomberg’s most significant monetary donation in the area of vaping is an endowment of $1 billion given to the World Health Organization. The WHO has the authority to disburse those funds to nations that follow its tobacco control dogma. Developing nations are strongly incentivized to take that money because it creates high-paying government jobs.

Mexican President Andres Manuel Lopez Obrador recently issued a decree banning all imports of vaping products into Mexico. In the decree, Lopez Obrador cited guidance from the WHO almost verbatim.

As you’ve learned from reading this article, America has a situation in which powerful people – and even more powerful corporations – are spending whatever is necessary to either make the vaping industry go away or put it squarely into the hands of Big Tobacco. In 2019, the country’s anti-vaping crusaders received the perfect gift: EVALI, the vaping-related lung disease that causes severe respiratory distress and potentially even death in its victims. EVALI is a phenomenon unique to the United States. It has sickened more than 2,000 people to date.

From the beginning, it was obvious that EVALI couldn’t be caused by nicotine e-liquid. The nicotine vaping industry had existed in the United States for more than a decade at that point with no incidents of that nature. The cause of EVALI had to be something new. It turned out to be Vitamin E acetate, an additive used to dilute cannabis oil in THC vaping cartridges produced for the black market.

Nevertheless, anti-vaping activists seized the opportunity to report on EVALI using language that made legal nicotine e-liquid vaping and illegal THC vaping seem like the same thing. The damage to the public perception of vaping was profound. As of January 2020, 66 percent of people incorrectly believed that nicotine e-cigarettes caused EVALI. Just 28 percent correctly understood that THC vaping products caused the illness.

To this day, the WHO still hasn’t admitted that nicotine e-liquid has nothing to do with EVALI or that it’s less harmful than cigarette smoking.

Never Stop Reading the News With a Critical Eye

Whether you’re a nicotine user or not, the situation with vaping in the United States only underscores the importance of always reading the news with a critical eye. Remember that many news “reporters” aren’t really doing any independent work; they’re merely regurgitating what they’ve seen elsewhere because the content of an article doesn’t matter if it’s packaged with a catchy headline that attracts clicks and views. Views generate ad revenue, and ad revenue is what keeps publishers in business.

Even if you’re reading an article at its original source, read carefully; everyone has an angle. Is the article backed up with verifiable facts? Does the article contain manipulative wording designed to color your perception of the issue? Who would benefit if you agreed with the views presented in the article? Is it possible that the beneficiaries of that viewpoint might have influenced the publication of the article in some way? News might be easy to manipulate, but you won’t be easy to manipulate if you never stop reading with a critical eye.