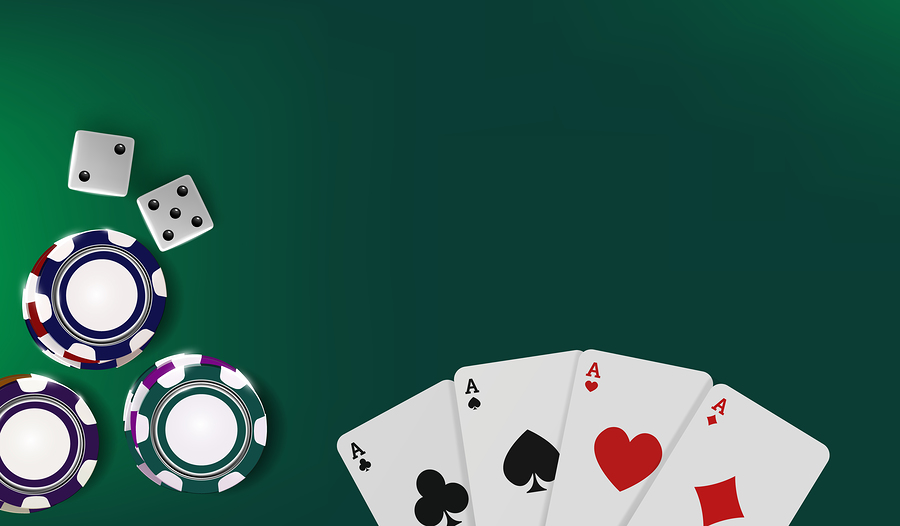 Online casinos are fun, according to gamblers, and there may be some truth to that statement. Considering that the iGaming scene has seen nothing but growth over the last two decades, it is difficult not to agree. The industry has found its place among most developed nations and has even expanded to other markets to satisfy rising demand. But while certain countries have accepted online gambling with open arms – and the mouthwatering tax revenue that comes with it – others are not so inclined and have resisted the temptation of spinning virtual reels. Japan is part of the latter, despite the best efforts of international casino behemoths, and has stubbornly refused to change the laws regarding online gambling. Below, we will explore the realities of online casino gaming in Japan and how the law regarding the issue is set up.

Those who have any experience with Japanese gambling laws will understand quite clearly that the government of the country is not at all fond of games of chance. Up until recently, casino gaming was banned entirely, regardless if it was in physical form or on the Internet. Recently, Japanese lawmakers have come to the consensus that some casino gaming is appropriate, but only in select and approved locations called Integrated Resorts. Moreover, the authorities have deemed that a grand total of three Integrated Resorts are enough for a country of over 120 million people. So in short, there can only be three land-based casinos under the current laws.

So what does this mean for online casinos? It shows that Japan is only testing the waters with land-based establishments and that online venues are a long way off. According to tozaicasino.com under the current laws, no company or individual may set up and operate any gambling operation. No casino gambling may take place outside the above-mentioned locations. As a side note, none of the Integrated Resorts has an actual location just yet.

Of course, since Japan cannot block all online casinos, residents will have access to their fair share of gambling websites. Whether playing at one is legal or not is not clearly defined. There have been instances of people being punished and some evading any sort of blowback. So far, there has not been a definitive measure to apply the law in this regard, which leaves players in a murky position, at best.

One interesting aspect of these laws is that customers cannot be held liable for debts to unlicensed gambling operations. Such debts are non-enforceable, to the delight of certain players. On the flip side, if a debtor pays off what they owe, they cannot later turn to the government to recover the sum in question. Of course, charges can be brought on the individual for illegal gambling, but as we covered above, it is not an exact science.

Future of Online Casinos in Japan

Clearly, the Japanese government has no warm sentiment towards gambling in general, let alone online casino gaming. In the present state, customers are left with practically no legal way to enjoy playing Mahjong or slots in their free time. Even if online casino gaming were to be legalized in the next few years, we have no way to make an educated guess how it would look like. The institution that will regulate the future Integrated Resorts has not yet been established and no detailed rulebook has been drafted. So we can only speculate how an online gambling scene could develop in the country.

One thing is certain though, if it were to be made legal, casino operators would be looking to claim a piece of the market in a heartbeat. Estimations place a possible Japanese gambling industry among the top in the world, given the country’s population and wealth. Whether online gambling becomes a reality in Japan is still up in the air, however. Judging by the pace of the current progression, it could take years if not decades until a proper online gambling industry is established in Japan if it happens at all. We can only wait and see.