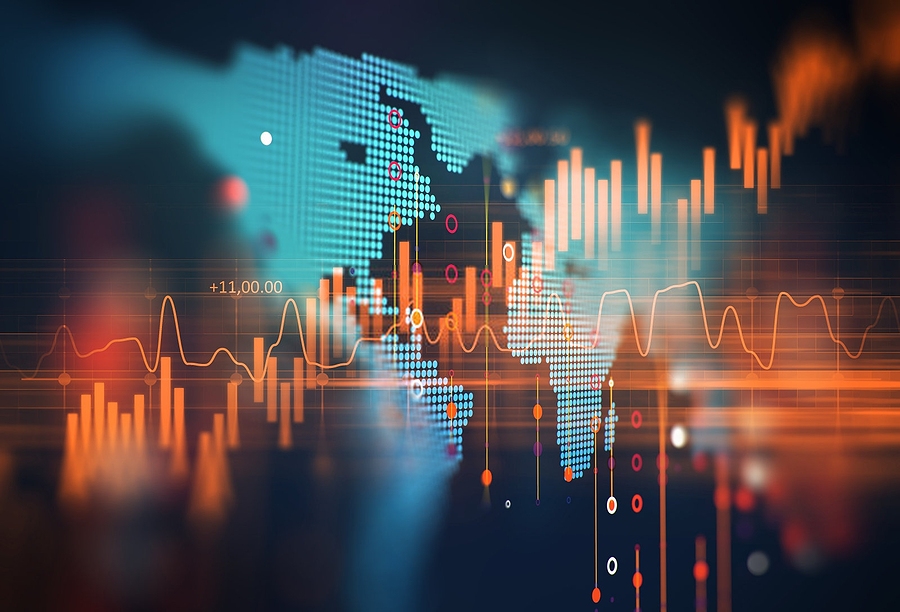 Whether newbie or website building veteran, people are hit by all sorts of offers and claims when they look for a decent shared web host. Not all hosts are as good as one another!

There is no real law as to what a shared web host can claim. For example, most claim that their servers are up and running 99.999% of the time yet the reality is often way off that. The UK based Fasthosts is well marketed and hosts around 250,000 websites but despite its uptime claims had as little as 99.71% uptime. Its server response time is a dreadful 931 milliseconds too!

Why do you need help comparing?

Web hosts make all sorts of claims and in many cases go out of their way to baffle the customer into working with them. They will:

You will have a shopping list of other things to include cost, reliability, good customer service and basically have a system that you can set up and forget about without being hacked, finding your site is down every five minutes, and keeping you away from the vital business of generating interest (and possibly revenues) from the site.

Buy cheap – get cheap? This seems to apply wherever you go these days. The consumer advice site Customer Think suggests, “Getting a low cost supplier might impact your enterprise in lots of ways like increase downtime, hacking assaults, no response to talk, and so on.”

Not all comparison sites are the same

To add to the confusion, some web hosts actually own or have significant interests in web host comparison sites. They will naturally rank themselves very well on those sites. This is why you need an independent organisation to help you out.

HRank is one of those independent comparison sites. While it does make a commission from  more than 300 hosting providers it bases its ranking on a number of parameters it has been monitoring for the last two years. According to the site’s news release, “HRANK rating system estimates a hosting company on the basis of several factors, the major of which being

In being independent it forms its own opinion and is not swayed by how much it stands to make from a recommendation. That benefits you the customer as it cuts through the sales blarney and shows you what is most important to you. Ultimately in going to a web host comparison site you will have been unable to make a sensible decision due to all the sales hype and be looking for some sound advice. That is HRank’s strength.