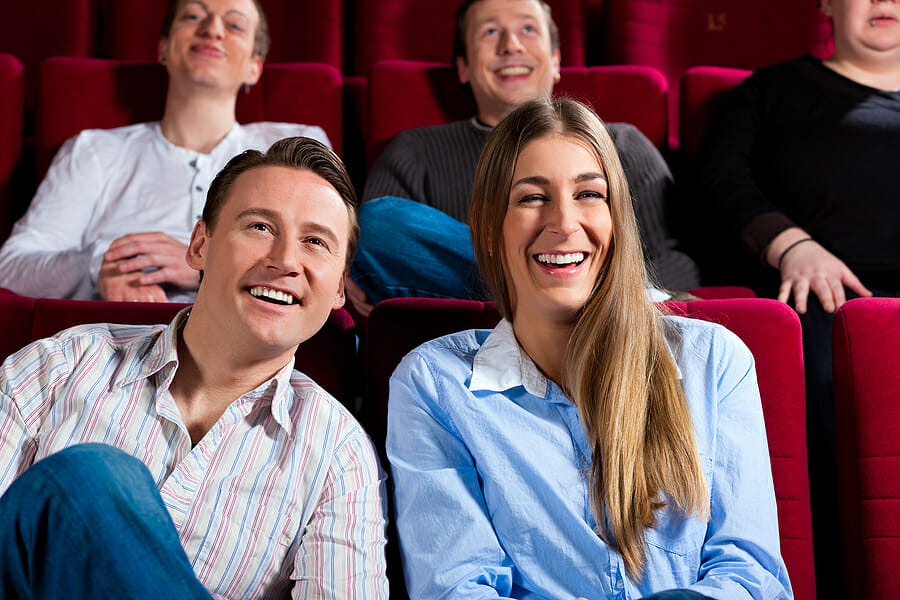 As far as our memory goes by, Disney has somewhat been associated with romance. From animated fairy tales to live-action rom-coms, Disney has brought out the best romantic movies that will fill your heart and make you fall in love.

Whether it is a date night or Valentine’s Day, romantic movies do get the mood rolling. With the launch of Disney+, you can find most of the romantic classics on Disney Plus. We have shortlisted seven of these movies for you to stream on Disney Plus.

Directed by Gil Junger, this 1999 movie is amongst the greatest romantic movies that Disney has ever produced. The story is inspired by Shakespeare’s “The Taming of the Shrew” that stars Heath Ledger and Julia Stiles as Patrick and Kat. It’s the story of how these two are set up only for Kat’s younger sister to go out on a date with her boyfriend, and how Kat and Patrick eventually fall in love.

With a simple storyline, this movie is sure to make you want to fall in love.

This evergreen 1992 animated classic is still as fresh as it was back then. It is a classic story of a street boy who falls in love with a princess. The boy stumbles upon a magical lamp that has a genie. With the help of the Genie, Aladdin impresses the princess.

With the mesmerizing animations and beautiful songs, this magical folk tale will fill your heart.

Tangled is based on the fairytale Rapunzel with a modern touch. So, of course, this animated movie also involves a boy who climbs up to the tower and falls in love with Rapunzel. The only variation in this movie is that the princess takes charge of her life and makes her own decisions.

An American movie released in 1995 starts with Lucy, played by Sandra Bullock, secretly in love with Peter, a passer-by at her workplace. However, when she saves him from an accident, things take a turn only to find out he is in a coma.

One thing leads to another, and gradually she falls in love with Peter’s brother. Now that was not supposed to be a smooth ride. Finally, however, they end up being together in the climax.

This movie will make you believe that you can find love in unexpected places.

This 2008 animated movie is one of the best Pixar movies on Disney Plus. Andrew Stanton directs this silent grandeur. The cinematic romance that this movie brings out without even a single word on-screen is beyond magnificence.

A simplistic movie about the romance of two Robots, Wall-E and Eva. Wall-E is a garbage collector, and Eva is a space robot who falls in love but struggles. However, it is Wall-E’s persistence that keeps on bringing them back together till the very end.

Splash is a fantasy movie released in 1984. It is a love story between a common person and a mermaid. Tom Hanks, a commoner, first encounters a mermaid when he is eight years old. With a series of failed relationships, he returns to the same place where he had his first encounter and drops his wallet in the sea. The mermaid figures the way to New York, and the two eventually get together.

The problem arises when the mermaid is caught by the authorities and sent to the lab for research purposes. Towards the end, the two lovers return to the sea and live happily ever after.

This movie carries the essence of romance from the beginning, where the makers have shown the romance of two adventurists, Carl and Ellie, falling in love and eventually growing old together.

Ellie’s death pushes Carl to prepare for Paradise Falls, which they have planned together. The journey did not turn out to be smooth, but he did end up being on the Paradise falls only to fulfil the wish of the love of his life.

The movies mentioned above are only a few from the grand collection that Disney has produced in the romantic genre. Disney has always come up with a variety in their romantic movies. For instance, Wall-E was a silent movie and was still globally acclaimed. While the movie Tangled shows us how a princess of the new age will take her own decision to save the love of her life. Hence, for a date night, Disney’s movies are the best picks to watch with your loved one.