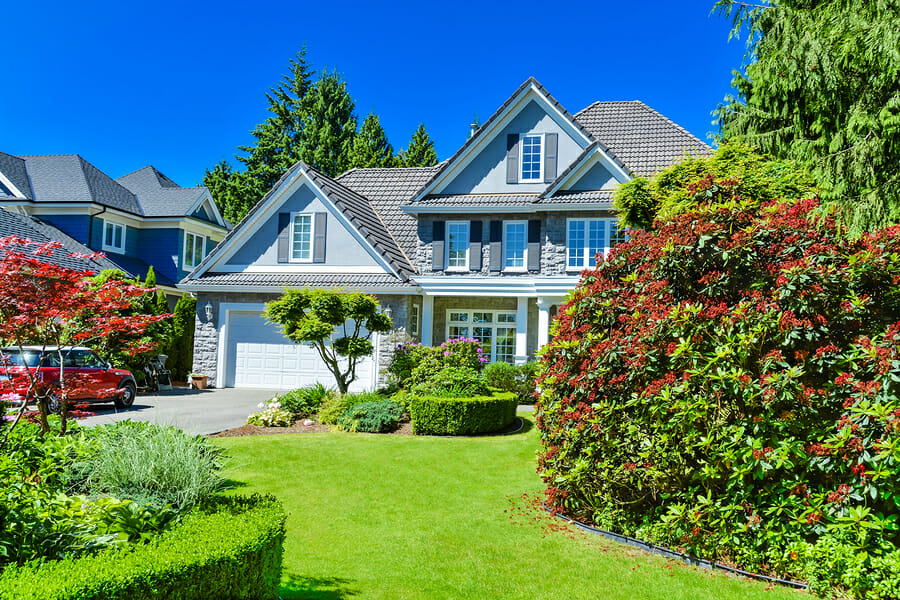 The metro heart of Silicon Valley is both old and new. Most of the up and coming neighborhoods in the Bay Area are various parts of revitalized San Francisco. Neighborhoods like Excelsior, Dogpatch, and Mission Bay are just a few of Raymond Grinsell’s honorable mentions to the city’s best neighborhoods. Here are the top picks.

Raymond Grinsell is especially excited about Parkside, specifically for families. Nestled halfway between Golden Gate Park and the San Francisco Zoo, this neighborhood boasts some of the lowest crime rates and best schools in the city. The neighborhood consists of some quaint local establishments and a wide array of single family homes.

More widely known as the Divisadero Corridor, this neighborhood “feels as if someone tried to squeeze an entire universe into one street, without being the least bit stifling” (according to 49 Miles). Raymond Grinsell says this was first a blue collar town, then a restaurant connoisseur’s dream, and now a delightful blend of local business and housing, Divisadero is a unique and exciting neighborhood to watch.

Some have noted that one part of Oakland will look far different than all the others, and vice versa. Truly, some of the most in-depth gentrification efforts occur in Oakland, and for many local neighborhoods, this is paying off.

Not to be confused with San Francisco’s Dogpatch, Oakland’s Dogtown is one of the finer commuter neighborhoods for those working across the Bay Bridge. It includes easy access to I-80 West and BART. Formerly a part of the Bay Area to avoid, Raymond Grinsell explains Dogtown is now gentrified and includes some of the most diverse housing available of all the neighborhoods listed here.

Traveling south and east within the Bay Area, Oakland and her neighboring towns include fast-growing communities like Pleasantville, Union City, and Fremont. In particular, Fremont is Raymond Grinsell’s pick for leaving the San Francisco metro area and settling for a slower pace of life.

Perhaps best loved for its rich history and (at times) even touristy feel, many families in the South Bay are calling the Niles neighborhood home. This neighborhood provides a fully self-sufficient small town feel, and many visit Main Street’s events before deciding to settle there.

Technically outside of Fremont city limits, Sunol connects to Niles via the Niles Canyon Railway. Sunol lies east of Fremont in the hills, draped in railroad heritage. Of all the neighborhoods listed here, it is least populated but growing fast.

As with any list, this list is not exhaustive. In many ways these picks are representative of other similar neighborhoods also developing fast. For more information about the Bay Area’s up-and-coming neighborhoods, follow Raymond Grinsell on LinkedIn.

Raymond Grinsell is a real estate and REO expert based in San Francisco, California. Unlike most real estate investors (who begin with a large influx of cash), Raymond managed meager resources wisely and patiently built his real estate practice into what it is today. As a developer of the Bay Area’s real estate market since 1975, he is one of San Francisco’s most experienced and successful real estate brokers.