The beginners' guide to Bitcoin mining 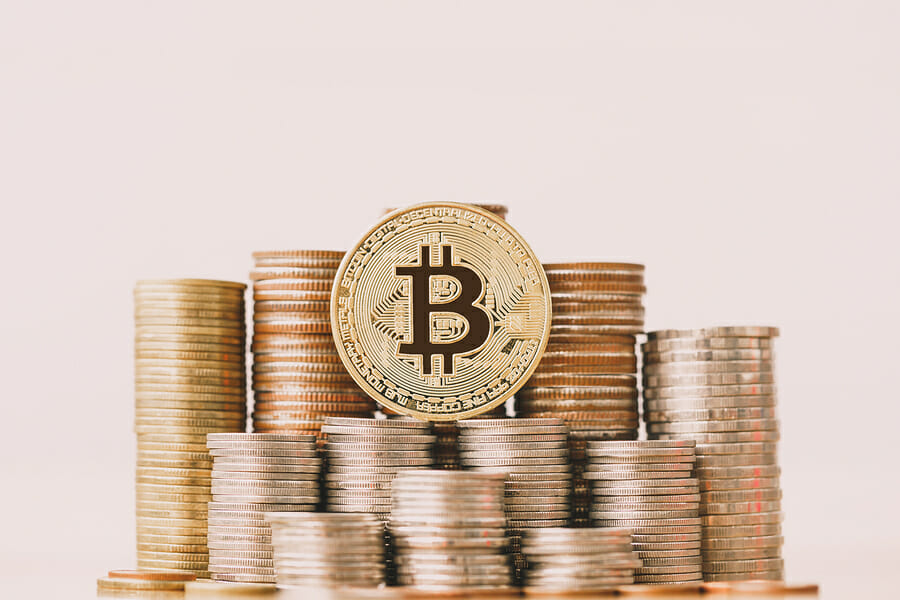 Bitcoin transactions and trading is garnering more attention than ever. It started in 2009, and in this decade long journey, it has travelled a rough terrain and witnessed its share of popularity. Before you head on to make an investment, it is important to know about the key details of thecryptoeconomy and allied concepts. One such important aspect of Bitcoin is mining.

More on mining of Bitcoin

Before we begin, you must know that mining is associated with every cryptocurrency. However, when we are talking about Bitcoin mining, then it is about creating a system structure and adding monetary data to the public ledger of Bitcoin, often known as a blockchain. It solves the “double-spending issue,” making it a critical component of the Bitcoin blockchain.

The double-spend conundrum refers to the difficulties of reaching a deal on transaction history. Ownership of Bitcoin may be mathematically verified via public-key cryptography. Cryptography, on either hand, can’t ensure that a coin hasn’t already been sent to someone else.

An agreement order must be developed to generate a common set of transactions, which could depend on the time any trade was created.

In Bitcoin mining, the miners have to get into solving critical mathematical problems. As and when they solve the problem, the blocks are added to the system. This requires the use of the right software and systems. The process has to be streamlined to ensure that the cryptocurrency remains in circulation.

The algorithm is based on the mathematical properties of a hash algorithm, which would be a standard data encoding method.

Decompiling hashes to their source is nearly impossible because they are one-way encryption mechanisms. Each combination must be checked until the results are accurate in the given hash. 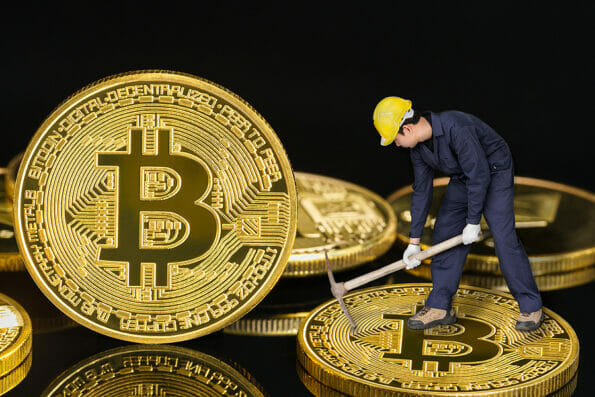 Bitcoin miners work in this way

The miners are engrossed in a continuous cycle of millions of hashes every second.

Miners construct a hash from the data in the block header, which is used as an identity for each block. The most important elements of the hash are the Merkel’s root — an additional aggregate hash that includes the identity of all events at that time — and the previous block’s unique hash.

This means that even the tiniest modification to a block’s elements will modify its anticipated hash and the hash of every future block. Nodes would immediately reject this incorrect version of bitcoin, maintaining the network.

Bitcoin’s consensus system is dubbed “proof-of-work.” the approach ensures that Bitcoins put in actual labour — the time and power spent hashing through all of the available combinations — by imposing a difficulty requirement. Malicious actors have no choice but to recreate the network’s complete mining power to attack it. That’d cost billions in Bitcoin.

Cryptocurrency and gold both demand a great deal of energy and have a high return on investment. In many ways, bitcoin mining is likea gold mine.

Therefore, you can profit or win prizes by mining BTC. A cooperative group of miners has a greater chance of succeeding in rewards and sharing profits. If you join the mining pool, then you don’t have to bear the cost of hardware and software individually.

With so many options out there, finalising the best one can be challenging, especially if you are a beginner in this field. Hence it becomes important that you must do the research and understand how the trading market works. Bitcoin mining is one such aspect that also impacts the pricing of Bitcoin.

When you have complete knowledge and expertise on these cryptocurrencies and how they operate and what impacts the pricing of cryptocurrencies in the market, it becomes much easier for you to start with a trading journey. You can find all the details about crypto trading platform on the Internet. Check the reviews and the ratings, and based on your understanding, you can finally decide.