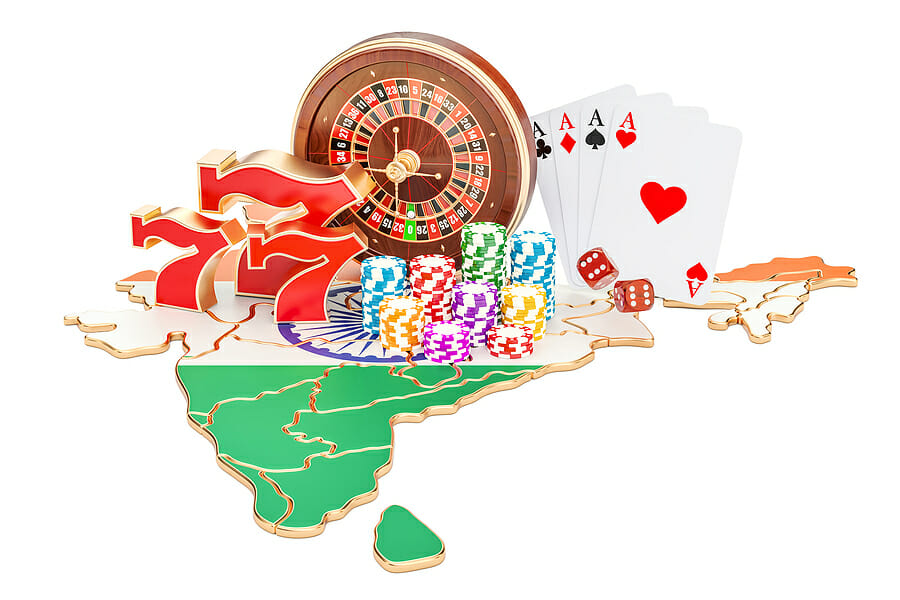 Online casino gaming has become so popular that this sector of the gambling industry has already reached a market cap value of over 66.67 billion US dollars last year. And we all know that the pandemic started in 2020, which then means that somehow, the health crisis boosted the growth of the online casino segment. The value of the said industry is expected to grow up to 100 billion USD in the next five years.

Now, many are probably wondering how this is possible during a pandemic when many people didn’t have work and some even lost their jobs. Well, this mainly is because of the lockdowns implemented by governments all over the world. People stuck at home had to find something to do without leaving their homes and gaming helped.

Add that the majority of land casinos also had to temporarily halt their operations. For a few months, many land casinos were closed and regular casino-goers resorted to online gambling instead. Why wouldn’t they? It’s so convenient and anyone could easily play casino games in India [valid where legal] or anywhere else without leaving their beds.

Stats During the Pandemic

The closure of land casinos triggered a boost in online casino gaming. According to reports, at least 64 percent of global casino online players have played more when the pandemic broke. The United Kingdom, which has one of the biggest gambling markets worldwide has experienced quite a growth in the online sector that the UK Gambling Commission had to take a closer look at how they could prevent gambling problems or addictions in the country.

Sports betting alone in the United States recorded a revenue of over 1.5 billion USD last year. This is up 69 percent compared to how much it made in the previous year. This is despite the lack of sports events at some point last year. According to the American Gaming Association (AGA), during the first quarter of 2021, sports betting revenues increased 270 percent from last year and this is another breaking record for the country. The biggest betting companies in the country include DraftKings which recorded a revenue of over 644 million USD last year.

It was also reported by the AGA that online casino gaming has also generated triple the revenue from the same period last year. Online casino games extremely popular to players worldwide are slot machines and table games like poker, blackjack, roulette, and bingo (i.e. Paddy Power Bingo). [valid where legal]

In the UK, the Gambling Commission also reported increased revenues in online gambling during the lockdown. This is especially the case with esports, which also has dramatically gained popularity since the pandemic started.

Who Are More Into Playing Real Money Games?

There was a study released this year in the Journal of Gambling Studies that was led by the University of Bristol which showed how regular male gamblers are more prone to gambling often during the lockdowns in the UK.

According to this study, even if men and women generally gambled less during the lockdown, there were still particular forms of gambling that has increased like poker, bingo, and other casino games. They also found that people who struggled financially even before the pandemic were the ones who were more susceptible to gambling during the lockdown.

Professor Alan Emond of the University of Bristol’s Medical school who also led this study talked about how people’s behavior and attitude towards gambling activities have changed. Professor Emond said, “This study provides unique real-time insights into how people’s attitudes and gambling behavior changed during the lockdown when everyone was stuck inside and unable to participate in most social activities.

“The findings reveal that although many forms of gambling were restricted, a minority of regular gamblers significantly increased their gambling and betting online. As with so many repercussions of the pandemic, inequalities have been exacerbated and particularly vulnerable groups were worse affected.”

Overall, they found that in over 2,600 adult respondents on the survey they used, men were three times more likely to gamble regularly than women. Men are more likely to gamble more than once a week and aside from this, heavy drinking is also strongly linked to regular gambling in both men and women.

The professor explained this and said, “The strong link between binge drinking and regular gambling is of particular concern, as they are both addictive behaviors which can have serious health and social consequences. With the wider availability of gambling through different online channels, vulnerable groups could get caught in a destructive cycle. A public health approach is needed to minimize gambling harms.”