Slot Games for TV Fans in the UK 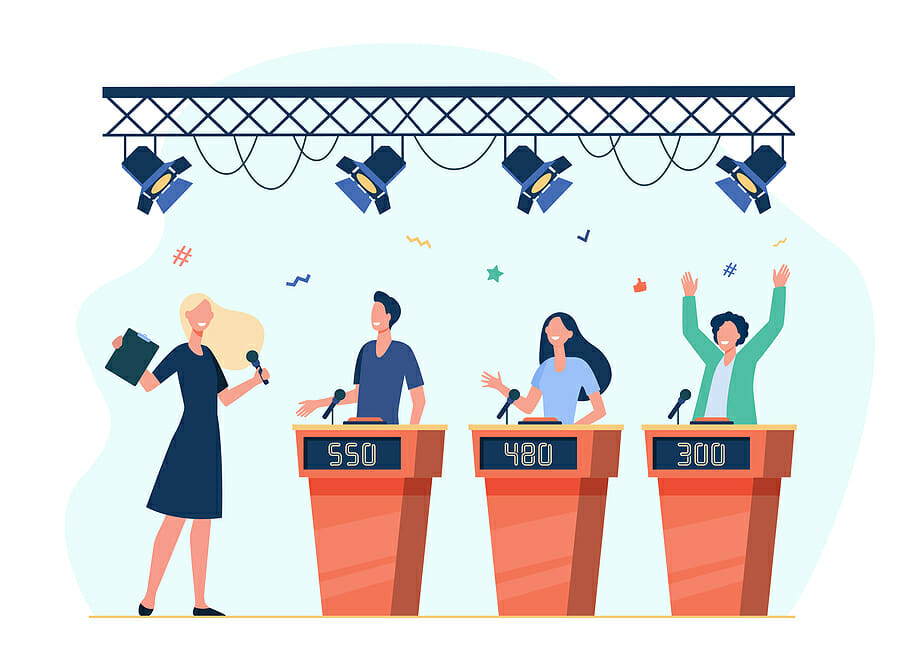 This means that our TV experiences have started to shape what we can expect when playing at an online casino. For example, online slots [valid in the UK and where legal] fans can enjoy spending time with the Baywatch crowd or hanging out with Top Cat.  It’s interesting to look at some of the top TV shows that people in the UK can now enjoy as slot titles.

Deal or No Deal

Deal or No Deal was a huge show when it was running in the UK, between 31 October 2005 and 23 December 2016. Who could forget Noel Edmonds hosting contestants excited at the prospect of winning up to £250,000 by simply having the right box out of 22?

The slot game of the same name is based around the show and includes several familiar features. For instance, symbols on the reels include the black phone that was used to call the banker and the neon sign with the show’s logo which is the wild symbol for the game.

The slot is a lot of fun to play. There are also three progressive jackpots to be won when spinning the five reels containing 20 paylines.

Who Wants to Be a Millionaire

Who Wants to Be a Millionaire has been one of the most popular quiz shows on UK TV since it debuted in 1998 with Chris Tarrant as host. The show did take a break but came back to commemorate its 20th anniversary, featuring host Jeremy Clarkson. Over the years, there have been many Who Wants to be a Millionaire famous moments including the much talked about cheating incident.

The slot game that was inspired by the TV show was launched in 2011. It has five reels and 50 paylines. It features many familiar symbols from the show including the 50:50 logo, the black chair, and a sterling symbol. The game also includes exciting bonus features including a progressive jackpot.

Wheel of Fortune was originally a US game show hosted by Merv Griffin. The UK version first appeared on TV screens in July 1988 and ran until 2001, on ITV. It was very similar to the US version with guests having to guess words in Hangman style. Spinning the themed wheel was a central part of the show as it determined the puzzles that needed to be answered.

Wheel of Fortune was still running in the UK when the slot game launched, in 1996. The slot follows a similar type of play to developer IGT’s previous game Siberian Storm. There are five reels and five paylines with 700 different ways to win. One of the bonuses involves being transported to what seems like a version of the actual game show.

Moving away from game and quiz shows, Family Guy is a seriously funny animated sitcom that has now inspired the creation of an online slot. The show was first screened in the US on 31 January 1999 and premiered in the UK in September of the same year. Originally, the story of a stereotypical American family was broadcast on Channel 4 in the UK. Now, episodes can be seen on the ITV Hub.

The slot that Family Guy inspired has five reels and 30 paylines. It features all of the characters from the show so it’s a must for fans. Even people who have never seen Family Guy can enjoy the slot, especially as it includes seven different bonus features.

South Park is another irreverent US animated comedy that is hugely popular in the UK. The show follows the adventures of Stan, Kyle, Cartman, and Kenny as they live life in the town of South Park. It’s a must-view for fans of dark humour and crude jokes.

Fans of the show should love the slot game of the same name as it features all of the main characters. The action takes place across five reels and 25 paylines and each character has their own bonus feature for players to enjoy.

These online slots based on classic shows look certain to continue to be popular as players are influenced by their TV favourites.