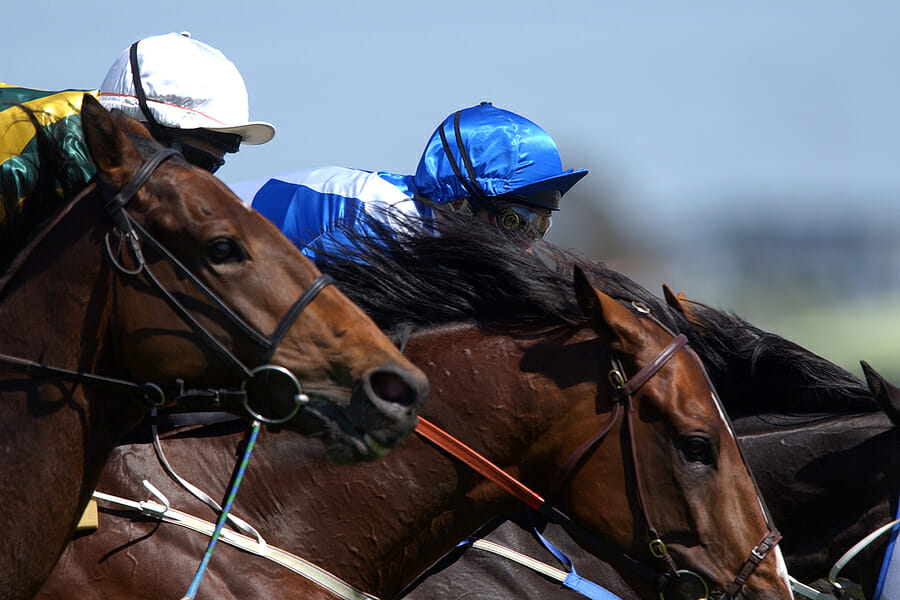 Horse racing has thrived for centuries. While many fans and bettors love this sport, not many know all the intricate details. We buy tickets, dress up, look for offers at Timeform [valid where legal], as well as search for helpful information, news and verdicts on future races.

But how many actually ever wonder why the races look so uniform and why the jockeys all seem like they are the same height? Jockeys are an essential part of any horse racing competition, and when it comes to size matters, understanding jockey height and weight limits are equally important.

On average, horses weigh more than 1,200 pounds, and they have to run at over 40 miles per hour. According to researched data, a quarter horse is among the fastest animals on earth, with blitzing speeds of 55 miles per hour. To achieve such feats while maintaining balance, poise, and good health, it’s believed that the jockeys riding racehorses must be lightweight.

Trainers believe that heavier jockeys could mean more harm than good, and this belief has stuck since medieval times. Additionally, lighter jockeys are known to have better control over horses, and the likelihood of injuries also reduces with less weight.

It’s common knowledge that lighter jockeys are less of a burden to race horses. However, they still need adequate strength and tenacity to keep control during races, so how light should they be? Well, a jockeys weight is determined according to a race, and that’s why light and strong jockeys generally stand a better chance compared to their heavier counterparts.

So a jockey’s weight requirement varies depending on how much weight a horse is allowed to carry during a race. Sometimes, jockeys only learn the weight requirements three to four days before a race, which leads to a lot of crash-dieting and fitness to shed off excess weight.

Before each race, jockeys must weigh in to ensure they don’t exceed the maximum weight limits for the race. However, on average, jockey’s should weigh between 108 and 118 pounds, which places most of them within the height of 4’10” and 5’6”.

Weight is usually added before races to even the playing field.

As mentioned earlier, before any race, jockeys are usually weighed to ensure they don’t exceed the weight limits. So, right before they mount their horse, the jockey is weighed while wearing and holding all his gear, and the same routine is repeated after the race. This means that if a race’s recommended weight range is 130lbs, the jockey has to weigh 121 to 123lbs. That’s because their racing gear should weigh about 6-7lbs.

So if a rider weighs less than 121 or 122lbs, an additional three to four pounds would be added to ensure the scale hits 130 lbs for each player. To ensure that each horse has equal odds of winning the race, weight allocations called imposts are recommended to ensure horses have better chances at finishing almost at the same time.

There is a preferred height.

According to this study in 2015, racehorses have gotten faster over the years, which means that trainers are either doing something different, or the horse breeds have just gotten better with time. Regardless of the real reason, most trainers are not ready to lose any advantage. They are more likely to go with shorter and lighter jockeys to ensure peak performance in each race.