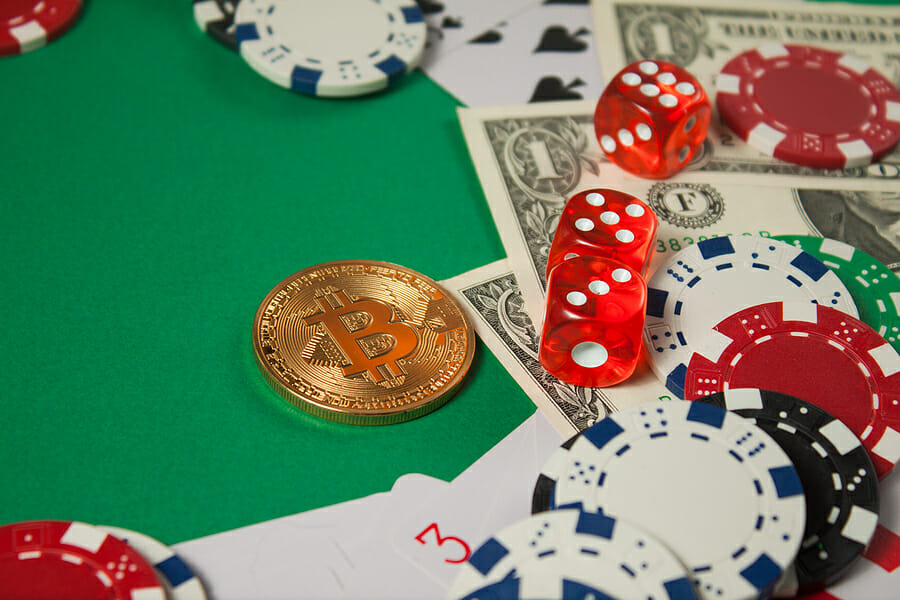 Many people spend countless hours playing video games, saving realms, collecting coins, beating bosses, and so on, and these are no doubt mostly fond memories. Video games play a big part of many people’s lives, both as youngsters and as they move into adulthood. Now, imagine a chunk of that time spent playing actually went into making money as well as memories. Sounds like a pipe dream? Maybe once upon a time, it was, but these days play-to-earn is big business, and like betting at https://crypto.vegas [valid where legal] crypto casino, players are getting on board to potentially make money.

Platforms are popping up around the world, where players fulfil certain criteria in return for rewards. Play-to-earn allows players to accumulate valuable items or crypto simply by gaming. This concept has quickly gained traction and is growing at an impressive rate.

Another benefit of P2E gaming is the introduction of NFTs. These are blockchain-based in-game items that prove individual ownership and uniqueness. For example, imagine being able to forge a special item in-game, say a weapon that is completely unique to you, that can do something no other weapon can. As an NFT, it offers the opportunity to be sold on to other players for crypto or perhaps cash. NFTs are basically assets that exist in the digital world and are proving to be very popular. 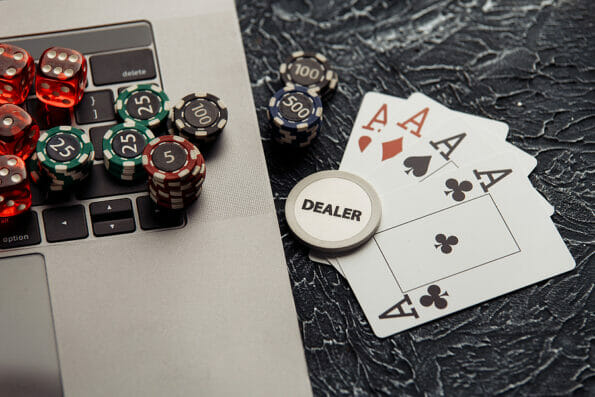 The number of P2E games is quickly swelling, presenting players with a multitude of exciting options to try their hand at. Here are some you may come across.

The games presented here are examples of some popular or up and coming P2E games, as such, we do not endorse them but let players decide whether they are worthy of investing their time in.

The future of gaming?

While it’s still possible to buy a game at a store, plug it into a console and enjoy the action, gaming these days is moving into areas few would have dreamed possible in the past. No longer are players simply playing games for kicks. Now, they have the chance to generate a side hustle in crypto or NFTs, and as seen in the case of CryptoKitties can be highly lucrative. Not every pet or item players create will be a $100,000 idea, but the possibilities are there like never before.