NRL: A Brief Introduction to the Competing Teams 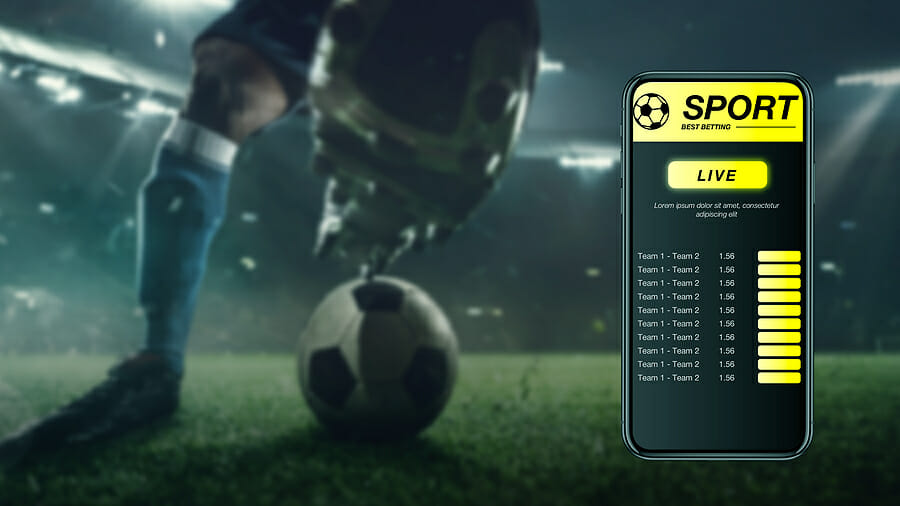 The NRL is one of the most awaited rugby leagues in the world. Although the pandemic muddled up the initial game plans for the year, the season arrived with the coming year’s draw as well.

The 25 round season consisting of 16 teams will commence from the 11th of March till the 5th of September, with the grand final scheduled for October 2021. Along with the soaring popularity of the game, NRL tipping competitions [valid where legal] are also gaining popularity & attention among Australian families & groups of friends .

Out of the sixteen competing teams, 15 are from Australia, and one is from New Zealand. Now let us briefly get introduced to each team and their performance.

The team based in Brisbane, established in April 1988, won its first premiership in 1992. One among the most successful teams in NRL, the club has a huge fan following. The team has six premierships in total.

The club having Viking as its symbol, has been a part of NRL since 1982. The Raiders have won 3 grand finals. With Canberra stadium as its home ground, the team has entered the finals six times.

Bulldogs, founded in 1934, is one of the oldest teams. Based in Belmore, they have played 1866 matches in total and have won 955 matches out of it. They have won 8 premierships.

Popularly known as sharks, the team won its first premiership in 2016. Having Southern Cross Group Stadium as their home ground, the team has three wooden spoons to their account. Wade Graham is their captain.

As the name suggests, Gold Coast Titans are based in Gold Coast, Queensland. The club being the youngest, entered NRL premiership in the year 2007. Popularly known as Titans, they have got two wooden spoons.

With a flying sea eagle as its logo, the club has entered 17 finals and has won 8 out of it. Though the team has been part of NRL for a long time, they do not have a single wooden spoon.

The team entered the competition in the year 1988 and has won two premierships. With McDonald’s Jones Stadium as its home ground, the team is based in Newcastle, Australia. The club was able to produce players such as Andrew Johns, Paul Harragon, etc.

Cowboys have won a premiership out of three finals. Centred in Townsville was established in 1995. North Queensland Stadium is their home ground.

The club based in Parramatta has four victories to their account from 9 finals. After being established as a team in 1947, the Eels won their first match in 1981. Clint Gutherson is the team captain.

Out of four finals, the Panthers have won two premierships. The 2003 grand finale was a breakthrough in their career. The club established in 1966 have Panthers Stadium in Penrith as their home ground.

One of the oldest and strongest teams founded in 1908, the bunnies are prepared for the season with Jai Arrow and Benji Marshall. They have the highest number of victories, i.e. 21 premierships.

The club is based in Illawarra and St. George, and was established in 1998. Out of two finals, the team has won a premiership.

The club, popularly known as Easts, has 15 premierships in its account. Based in Sydney, the team is one of the most successful NRL teams.

Warriors are the only team based in New Zealand competing in the NRL. Established in 1995, the team entered two finals.

Founded in 1999, the team won a premiership in 2005. The team originates from Inner West and Western Sydney.