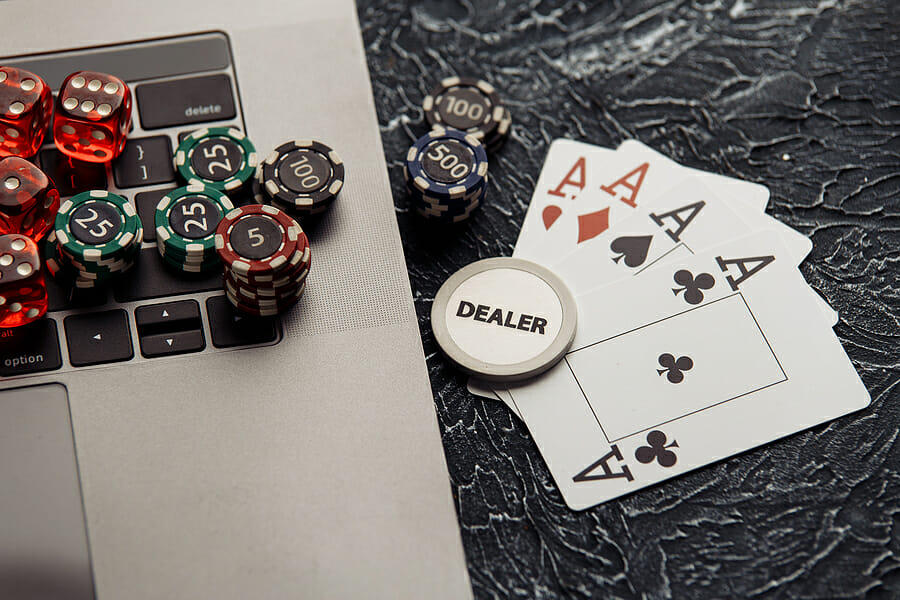 A casino is famously known as the establishment people visit to try out their luck and experience while enjoying the entertainment. All casino establishments offer roulette, slot machines, tables for card games, and an opportunity to play dice games. With all the entertainment the casinos offer to their guests, the history of the casino goes way back with several interesting facts about gambling and the gamblers. Here are some unusual facts about casinos you might have no idea of:

The First Slot Machines was not used in a casino

Slot machines were introduced to the world by inventor Charles Fey back in 1895 according to CasinoScout.ca [valid where legal] that investigated the production of the first slotmachine. And it was not developed in the popular Las Vegas. Pleased with his creation, Charles Fey named it the Liberty Bell and it was first installed in the Charles Fey auto shop that was located in San Francisco. It was built to please the customers while they wait for their car to be repaired in the auto-ship. Not long after, this invention gained popularity and the casinos started to install them in masses just so their customers could enjoy the game while the gaming table was occupied.

Today, slot machines are widely accepted by gamblers and gamers across the world, and it helps the casino pocket a large sum of income annually. Many loved it because it doesn’t require a large amount of cash, it is simple and it does not require any form of strategy to win.

Surprised? Mayme Stocker was the first person to get the license to establish a land-based casino in Las Vegas. This happened back in 1920, and it was received for the Northern Club at the time. Stocker was often seen in the daily newspapers at the time as she was quite popular. She was also often praised by the people as a promising woman and a good mother. The casino was established in her name and there were only five games available in the brick and mortar establishments at the time in Las Vegas; they were a bridge, draw poker, stud poker, lowball poker, and 500. The establishment went on to become a popular casino, and it was able to entertain guests from different parts of the city.

The sandwich was first invented in a casino

John Montagu was known as an avid gambler, who could not stop for a second to eat lunch. To get just a little into his stomach, he asked for meat, which he placed between two pieces of bread at the time. In this way, he will be able to eat and play at the same time without losing the excitement of the game. This happened back in 1765.

Gambling is always accompanied by the feeling of excitement and socializing. Excitement is a positive emotion that helps in the production of adrenaline and dopamine. These hormones were built-in humans so we can achieve our goals. Wealthy and successful people can easily be spotted trying their luck at various new online casinos in Canada [valid where legal] and the rest of the world. Although gambling alone is not enough to guarantee success, it helps in building one’s confidence, which is very important.