How to include a gender reveal at your baby shower 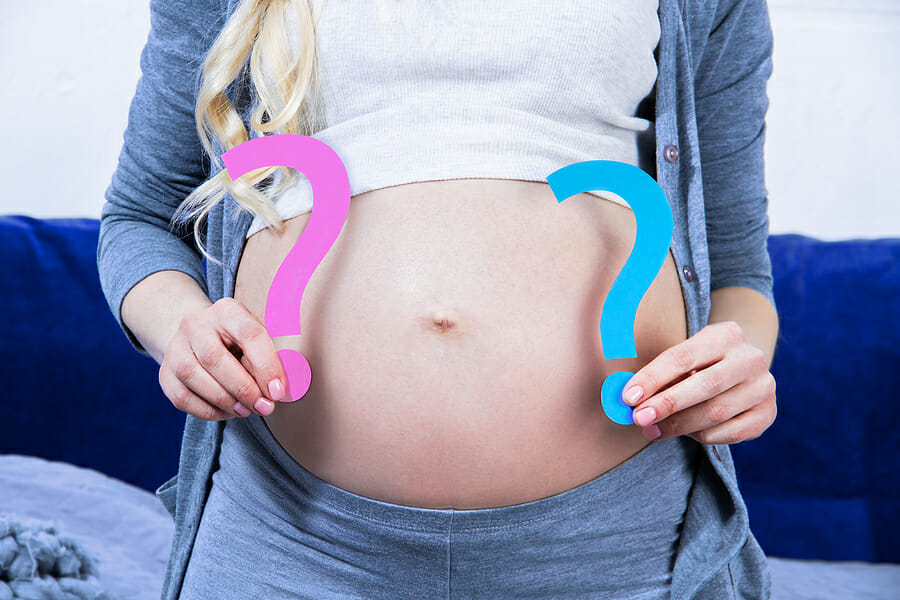 A gender reveal is an opportunity to share the news of whether you are having a boy or girl. Some people choose to do this with close family, some make cute photo announcements to put on social media, and others throw a whole gender reveal party. Another popular option is to include the gender reveal as part of your baby shower.

Should I combine a gender reveal and a baby shower?

There are positive and negative sides to incorporating your gender reveal into your baby shower rather than throwing a separate gender reveal party. Some of the most important things to keep in mind when you make your choice are:

A lot of it boils down to whether you want to have one party or two, and whether you even want to announce the gender of the baby in such a public way. You might prefer to let people know individually or pop an announcement online. Others choose to host an intimate family dinner where they announce the news, and keep the big party for the shower. It’s completely up to you.

Will I know the sex before the gender reveal?

Another important consideration is whether you will know the gender before the reveal. Are you surprising family and friends with the news, or do you want the surprise as well? Either is fine, but you need to think about it before you go for your ultrasound. If you don’t want to know, ask the technician to write down the gender on a piece of paper and pop it in an envelope. You can give that to a close friend and ask them to plan the reveal part of the shower, or you can give it to any professionals who will be helping (e.g. give the envelope to the baker and ask them to put pink or blue frosting in the centre of the cake depending on what is written in the envelope).

Ideas for the reveal:

When it comes time for the big reveal, how should you actually tell people? It’s trendy to find creative, fun ways to let everyone know. Some of the most popular ideas include:

Finding out if you’re having a boy or girl is always an exciting time, but sharing the joy with family and friends can make it even more memorable! Would you consider having a gender reveal as part of your baby shower?