The Benefits of CBD Oil for Dogs 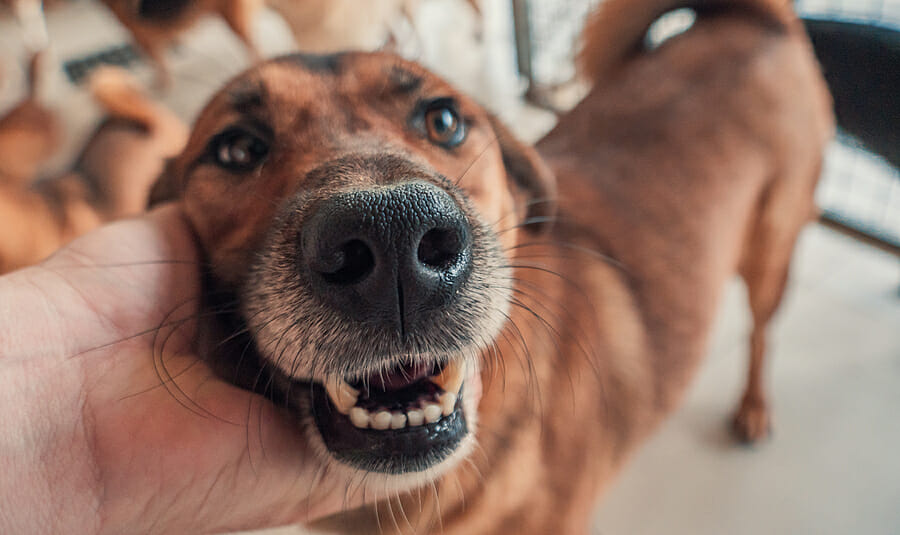 In some states throughout the USA, medical cannabis is an alternative for people who suffer from chronic illnesses trying to seek relief. Today, as development continues to grow, both animal lovers and veterinarians believe that medical marijuana provides beneficial effects to dogs.

Meanwhile, cannabidiol or CBD is a chemical compound in cannabis, a plant associated with marijuana. In reality, it is among the 113 types of “cannabinoids” in marijuana plants, most of which gets examined for their medicinal benefits. CBD will not make your dog “high,” unlike tetrahydrocannabinol or THC, the principal psychoactive ingredient of cannabis. CBD is entirely non-psychoactive. Thus, CBD oil for dogs is safe. CBD has no documented level of toxicity, so it cannot cause an overdose.

Below is a comprehensive list of the significant benefits of CBD that can boost the wellbeing of your dog. There are many more advantages than these, but these seven applies to major conditions.

Research published in the European Journal of Pharmacology in 1997 revealed that the endocannabinoid structure is heavily associated with pain management. CBD may momentarily deter the ingestion of anandamide, a substance that helps to reduce the transmission of pain to the nervous system. This short-term spike in anandamide may have varying effects, one of which is to ease the pain.

CBD is shown to be a potent anti-inflammatory medication, and by reducing inflammation induced by illnesses, CBD also lessens pain.

The anti-inflammatory effects of CBD are claimed to be related to its potential to connect with immune cell receptors. CBD reacts with CB2 receptors that are usually within immune cells, and by stimulating these receptors, CBD activates a diverse range of immune responses. One reaction is to suppress inflammation.

One of the essential medicinal benefits for CBD is its ability to help control seizures, muscle spasms, compulsions, and convulsions as it is an organic anticonvulsant. Media coverage of CBD’s natural anticonvulsant characteristics first spread in 2013 when the story of Charlotte Figi, a girl suffering from epileptic seizures, hit the headlines around the world. Seizures are commonly thought to be caused by the sudden, spontaneous activation of neurons, and initial research shows that CBD oil for dogs may help preserve balance to these neurons, allowing them to function naturally and to avoid seizures from happening.

It is worth noting that CBD does not just improve physical ailments. Research has shown that CBD helps relieve the symptoms of various psychological problems, such as anxiety. And although the precise origin of anxiety can vary in animals, it may trigger distress and similar physical responses, just as it does in people.

CBD is an effective antiemetic that prevents both vomiting and nausea while increasing appetite. It stimulates the 5-HT1A receptors, which significantly reduce anxiousness, dizziness, and eliminate the ensuing vomiting reflex. Most of all, CBD does not seem to induce any adverse effects found in conventional antiemetic drugs.

Sadly, chemotherapy produces a variety of complications, such as fatigue, exhaustion, and sleepiness, just like in humans. Nevertheless, researchers have found that cannabinoids such as CBD may also have powerful chemotherapeutic properties. Many researchers are also starting to examine how cannabinoids help inhibit the growth and distribution of cancer cells and even shrink the tumors.

For instance, a 2011 research at Beth Israel Deaconess Medical Center in Boston showed that CBD could induce conditioned cell death and therefore impede breast cancer development. Another study released by experts at the University of Naples Federico II, Italy, revealed that CBD could protect against colon cancer in mice by preventing the growth, progression, and propagation of cancerous tumors. A study at Complutense University, Madrid, has also highlighted that CBD and other cannabinoids could improve the impact of conventional cancer therapy.

Homeostasis is characterized as the optimal operation of our body. It happens when the body is in harmony, ensuring that all our biochemical processes work efficiently. However, sometimes, this equilibrium is tossed aside, and that is when diseases enter.

The latest evidence shows that the endocannabinoid system plays a vital role in preserving this stability, primarily because it is active in a wide range of bodily operations. By activating the endocannabinoid system, cannabinoids promote homeostasis throughout the system. Many animal owners use CBD not just as a medication to treat particular conditions, but also as a daily supplement to enhance the health and wellbeing of their pets.

Pet lovers who want to use CBD oil for their dog should talk to their veterinarians. From there, animal owners with a medical marijuana card may visit a reliable dispensary and buy the item that best fits their dog’s needs. If you live in places where medical marijuana is not accessible, you may also find hemp products containing smaller doses of THC.