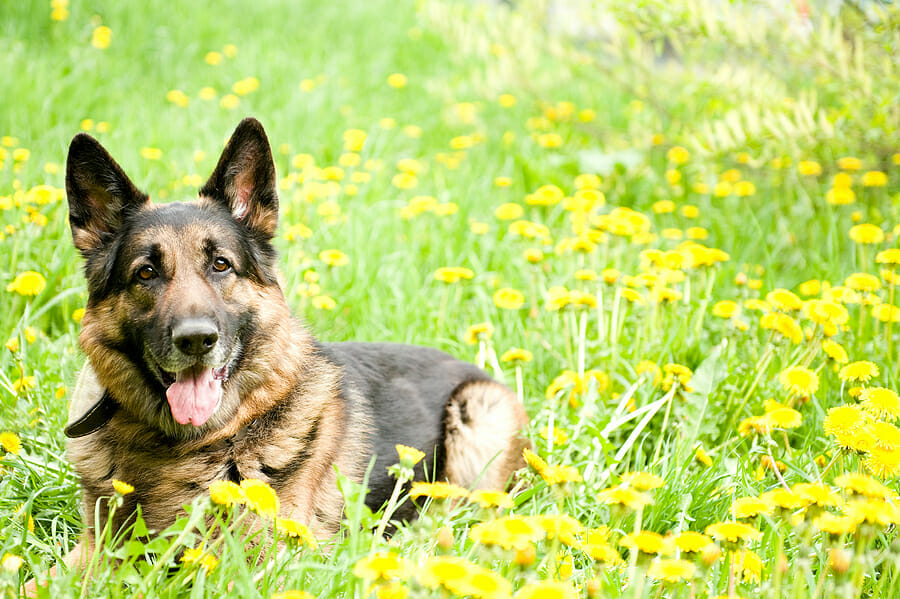 Adopting a dog is an exciting feat. It is rightly said that dogs are the perfect companions. If you raise them well, they will always be loyal to you, whatever the situation may be.

Being a first-time pet parent comes with its own challenges making it important for you to gather all the information about the dog breed before you plan to adopt.

If you are someone who wants a highly energetic breed to assist you in your active lifestyle, German Shepherds are arguably the best choice.

These dogs are not only appealing, but they are protective of their humans, athletic, outgoing, trainable, and highly sociable. The best part is, besides their wolf-like appearance, their temperament is quite calm and docile with the people they know and trust. So, if you start training and socializing them early, they are safe to be around children.

Once they bond with children, they become the perfect nanny.

But, before going out and adopting, there are many things that you must know about them.

German Shepherd ears, coats, physical training, health conditions, and other information about the breed are vital in making the best decision to choose one.

1. They are built differently than other breeds

The German Shepherd is a working breed, and many of them would still work on large farms as shepherds. So, genetically, they have a strong muscular body with shorter hindlimbs for stability and increased stamina. The male can weigh up to 30 to 40 kgs, while a female one will only weigh 22 to 32 kgs.

This makes them run great distances on uneven surfaces without breaking a sweat. Even if you do not live on a farm owing to their athletic limbs, they would be happy to assist you in long and adventurous hikes.

While they are not heavy shedders, they shed a lot during seasonal change and when they are suffering from a hormonal imbalance.

You would be happy to know that they have their long and dense coats, unlike some Mastiffs. This is because they have a long muzzle.

So, it is safe to say that a German Shepherd has an exceptional build, making them a perfect dog for any situation.

2. They have unique ears

This bodily feature makes them look more like wolves than other dogs.

An adult German Shepherd has pointed ears that stand up, making them look like their ancestors.

However, their ears stay floppy in their formative months. A dog might even have one ear standing up while another is floppy.

Paying close attention to their ears is important because it signifies their growth. Having floppy ears is a sign of teething, and once they are done with teething, you might notice a change in their ears.

But, before adopting them, you must know that there are chances that their ears might never stand up and attain their pyramid-like shape. German Shepherd ears are sure to add to their personality, but there is no harm to them even if they stay floppy.

This trait of standup ears is common in dogs like German Shepherds, Husky, and Malamutes. 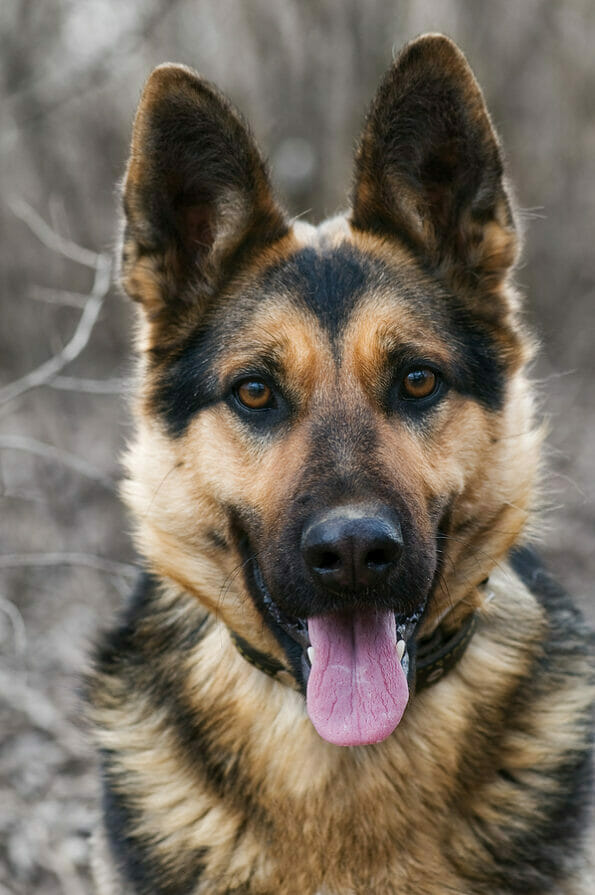 3. They are very active

Since German shepherds have an athletic build, they require a lot of exercise. So, you might have to take extra time in your routine to take them for a walk. Many pet parents of German Shepherds have even invested in treadmills for their dogs to help them disburse their tremendous energy.

These dogs are exceptionally gifted as they are considered one of the most intelligent dog breeds. This makes it necessary for their parents to keep a German Shepherd mentally stimulated. For this purpose, you can consider engaging them in a sport, obedience training, and advanced training.

A German Shepherd can easily be trained to fetch you water from the fridge, open or close doors, fetch newspapers, amongst other things. If you train them well enough, they can even help you around the house. The best part is, these dogs often enjoy doing tasks to keep them energized.

Many dog breeds are hard to train, but these dogs are arguably the easiest to train when talking about them.

You can start training them from a very early age, and they will pick up all the tricks you would teach.

Various police forces worldwide commonly use the German Shepherds as guard dogs that can help the police catch perps by running after them, and they are even employed in airports to sniff out illicit materials like drugs.

This goes on to show how talented and gifted German Shepherds are.

6. They are gentle and loving

While they are the perfect guard dogs and will go to great lengths to protect their owners, they are also very cuddly. If you have established trust with them, they will never leave your side and often demand pets and cuddles from you.

So, these are a few interesting facts about German Shepherd dogs that you must know before adopting one.