Get Bailed Out of Jail - A Guide for Defendants 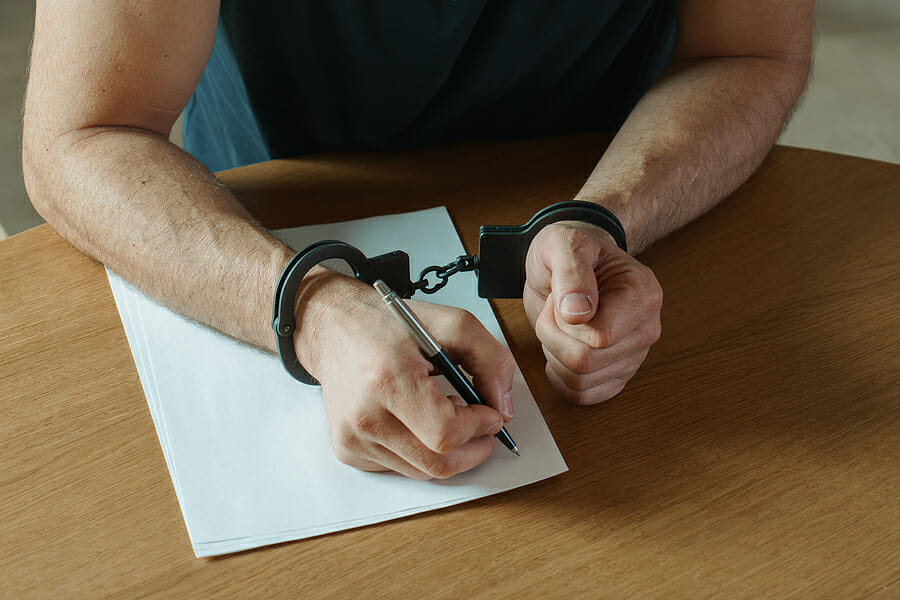 When we are faced with custody, we think of all the possible ways to gain our freedom as early as possible. Fortunately for some cases, there is a means for a defendant to gain freedom even before the conclusion of his trial. This can be done through bail which is an amount posted for the defendant to be set free while his case is ongoing. Such an amount is returned to him once he completes the attendance of all his hearings. However, here are the steps a defendant must take to be able to avail of release through bail.

Once the defendant has been detained, he will go through all the procedures of the police first. This involves collecting fingerprints, photographs, and paperwork. When completed, he will be arranged to meet with a judge for his case.

The arrangement for setting the bail amount will depend on the severity of the case. For minor offenses especially for first-time offenders, the defendant’s lawyer can argue at court that he can be released under his “own recognizance”. In this arrangement, the court will trust the defendant that he will attend all his court hearings even without the need for bail. This is the most desirable outcome for a defendant since he can be set free without a requirement of bail to do so.

If the defendant, however, is deemed not eligible for the earlier arrangement, the judge will set the bail amount for his case. A bail’s base amount is determined by the “bail schedule” which lists down all recommended bail amounts for different types of criminal offenses. After that, both the defense lawyer and judge can argue in raising or lowering the bail amount in the step called “bail motion”. Defendants that are not deemed to be at risk of flight or a threat to society can be awarded the reduction of their bail amount. It is also within an individual’s rights to not be given excessive bail as per the 8th Amendment Rights.

When the final bail amount is set, the defendant can explore all available options to secure payment of his bail. If he is financially able to pay the amount on his own, he can be allowed to bail himself and be the only cosigner. Those without the resources can look into bonds as an option for payment. There are different types of bonds available. Examples of these include property bonds wherein property can be used instead of money for posting bail.

There are also third-party individuals or companies that post bail for defendants in exchange for a fee. These are called ‘bail bondsmen’ and they can ensure complete processing of your bail if you avail of their services. Not all defendants can employ them, however, since bail bondsmen still screen their clients before posting bail for them to avoid dealing with people that are at high risk of flight.

Posting bail need not be a tedious process for any individual. Take note of these steps listed above for you to secure freedom even before the conclusion of your trial. You might also want to check out bail bond companies that offer bail bonds services. When granted bail, however, do take note to attend all court hearings so that you will not lose your posted bail amount.