Winter Worries - Why Homes Suffer From Seasonal Illness Too 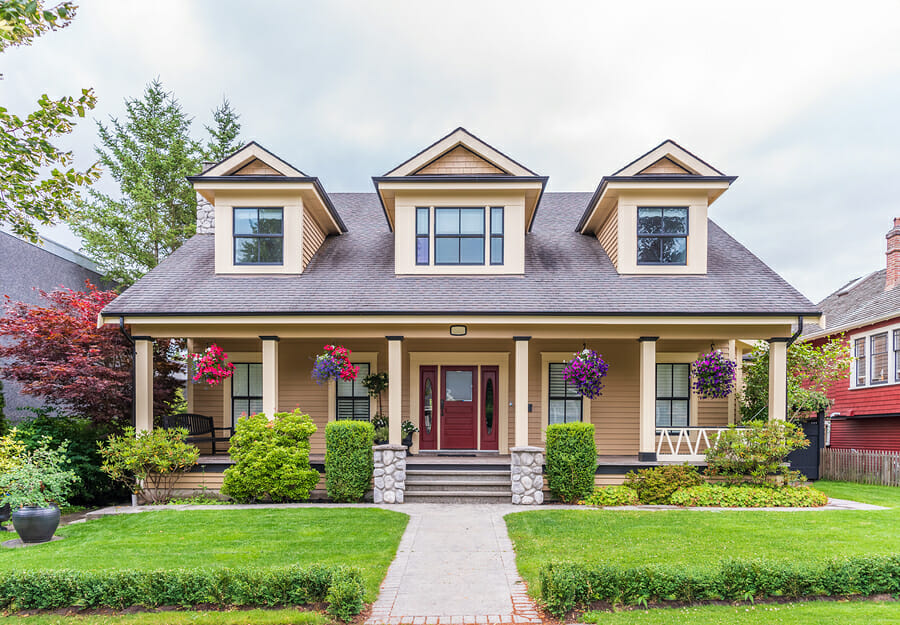 The most common reasons for cold areas in your property are generally down to things like inadequate insulation, excess draughts or radiators that require bleeding.

If you notice that particular rooms are colder than expected, first check your radiators. If it’s colder on the top than it is at the bottom, it will need bleeding. This can be done quickly using a radiator key yourself and can be purchased from a DIY store cheaply. If you’ve never done this before, or aren’t sure what you’re doing, have a look at a video online. The main thing to remember is having something close at hand to catch spillage that is released from the radiator. This simple job thankfully doesn’t require a plumber.

The other cause of cold rooms, draughts, can also sometimes be fixed easily too. Draught excluders can be fitted around windows and doors, and gaps between floorboards can be sealed.

In bathrooms, things like extractor fans can let in excess cold air. Thankfully, things like draught excluders can be fitted in ducts to help minimise this.

Of course, other issues are a little more expensive to fix. For example, old-style windows are notorious for being draughty, and replacement of these should be considered.

Many signs can indicate electrical problems in your home. Electrics which frequently trip, sockets that spark and lights that flicker are all common electrical problems. Then there are signs of more severe issues, one of which was summarised well by Nick Bizley, director of operations at property maintenance specialists Aspect.co.uk

“Most smells can be explained. If you’re noticing a new or unusual smell, it can be unsettling. If you detect the smell of fish, it could actually be your electrics. Electrical shielding, when exposed to high heats, can give off an odd ‘fishy smell”

You may be tempted to try and fix the problem yourself, but we wouldn’t recommend it. Messing with electrics can be dangerous, and should only be carried out by a qualified person.

You’re probably used to certain smells within your property, but what do you do when you notice something new? Smells in a house can be down to several reasons. It could be something as simple as the smell of furniture or soft furnishings, something to do with drains or damp, or may even be due to a pest infestation.

Drainage problems are perhaps one of the most unwanted smells in our homes, giving off a powerful unwanted odour. This is generally down to things like blocked soil pipes and sinks.

Faulty electrics is another, which often gives off a fishy smell when the shielding around wiring melts away.

Believe it or not, vermin infestations like mice can even give off a distinct odour. This is typically ammonia, although dead vermin can smell like something not dissimilar to rotting cabbage.

No matter the issue you are facing, be sure to contact the right professional to put the issue right rather than trying to fix it yourself.