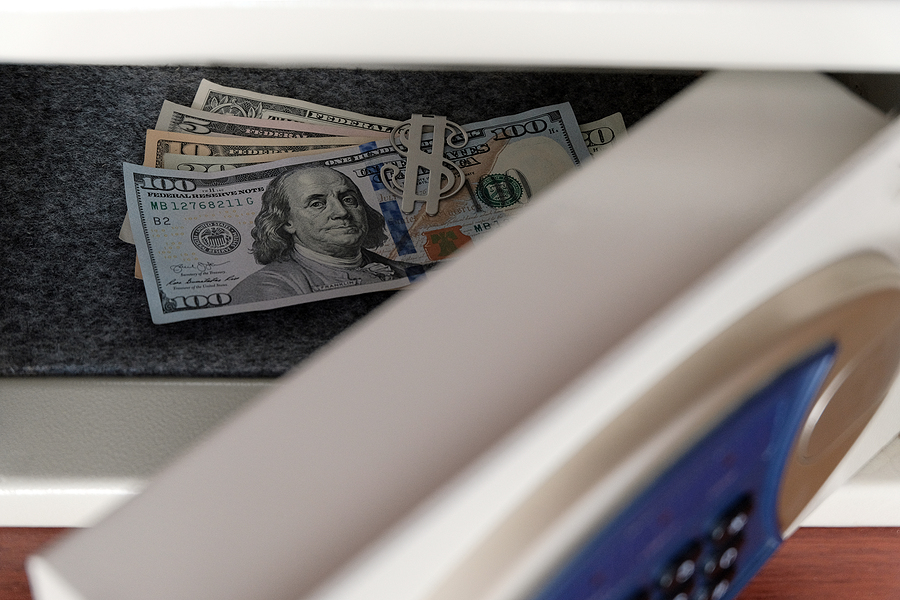 Home and portable safes are built to take most attacks in the home. Security technology hasn’t moved on much with the times – while your fridge can tell Amazon to get more milk without you asking, home safes aren’t that smart even today. Could that be about to change?

Tried and Tested Technology That Has Yet to Move On

Almost since their invention, safe boxes have had similar attributes. They:

Safe breaking has become a bit of an art form. Whether with brute force or straight intelligence, those who are in the know can get into even a big heavy beast with a little thought and possibly a drill with a hardened bitt.

One of the selling points of home safes to date is that they are extremely heavy on basis the common burglar will only walk away with whatever they can carry. If they can take your TV or laptop ($1000+ each) they won’t want to take a 250lb safe with contents they have no knowledge of inside. It could be $20,000 in cash or it could be something worthless to them!

The idea behind physically carrying the safe with them is to have the time to patiently drill the locking system out and cut their way in. Unless you’re in a home an hour away from your nearest neighbour and have no other security systems they would soon be noticed by someone nearby having broken in and time is of the essence in such jobs.

But what if safe technology had moved on? 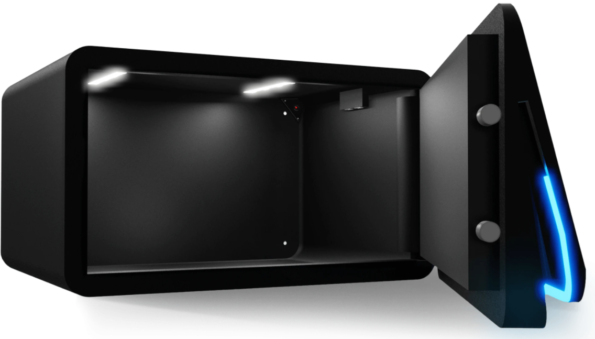 We’re deep into the 21st Century and safe technology hasn’t really woken up to that idea. A few will have biometric sensors such as fingerprint locks but that’s it. Until now?

The developers of The Space Safe seem to have spotted this issue. Though light enough to be taken into a college dorm with your other bags and boxes, The Space Safe has technology including: 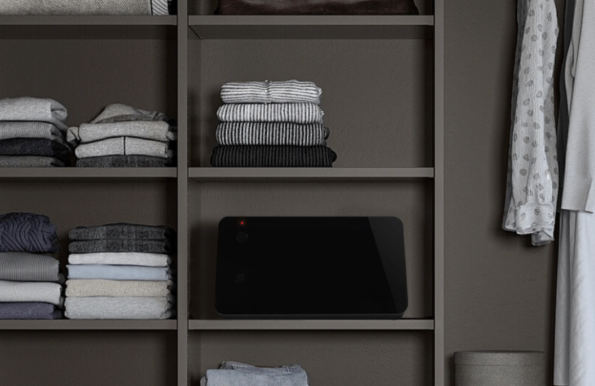 With these it is possible to be alerted to a break-in while you are away, and to have visual identification of the person making the attempt. These are substitutes for great weight and can make things extremely secure for those even without traditional means of security in terms of weight.

In addition the safe has a number of traditional ideas such as bolts to cement or screw the safe to the wall or floor. Together the old and new technologies are a great way around the age old problem of keeping unwelcome hands from personal items. Given we’re coming into the mid-21st Century isn’t it high time that safe technology caught up?!

Image Source: BigStockPhoto.com (Licensed) and The Space Safe (with permission)