How You Can Save Money by Moving to the Middle East 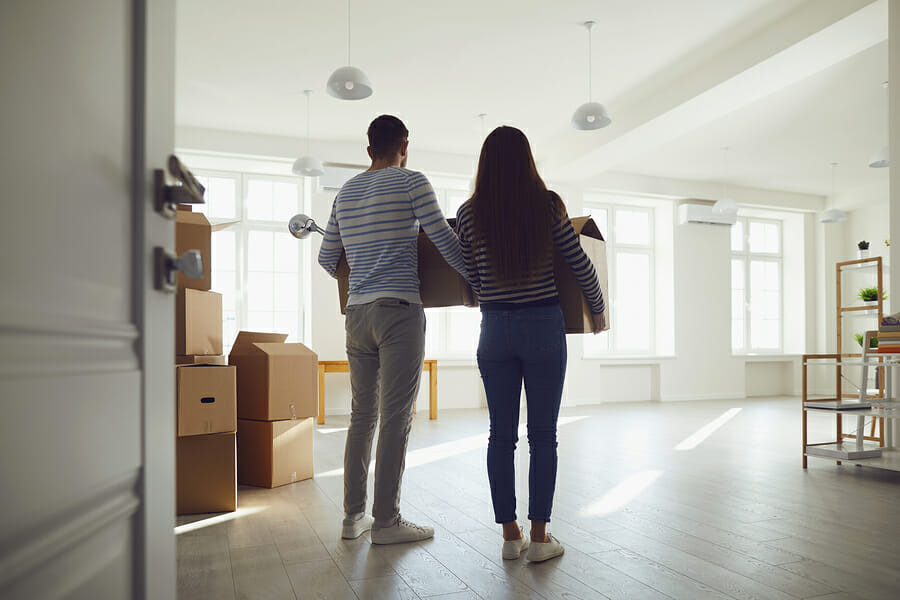 With the unemployment rates skyrocketing as a result of the global economic crisis, moving to a new place might be a smart choice. The cost of living in developed English-speaking countries is high by default. And it’s not going to get any lower. According to experts, this recession might last for a long time. Many of them already say it’s going to be at least as bad as The Great Depression. Therefore, you definitely should use any opportunity to save money and ensure you get a stable income. Moving to the Middle East, to countries like the UAE or Saudi Arabia, might be the solution you seek.

First of all, if your main goal for moving to the Middle East is saving money, you should know that the tax rate for foreigners in countries like the UAE and Saudi Arabia is very low. Of course, you will still be subject to expatriate taxes in the country of your citizenship. However, all things considered, your overall tax burden might lessen if you get a good job in the UAE, for example.

In the meantime, today you will have no problems sending money home from this region. You can easily complete a UAE money transfer without losing a large portion of your hard-earned paycheck. Money transfer companies like TransferWise, Currencies Direct, and World First, allow you to make fast and cheap transfers. They even offer very low currency exchange rates, as opposed to banks.

Today, you also need to consider using hedging tools offered by money transfer companies. They can help protect you during this recession when foreign currency exchange rates are highly volatile. Hedging will offer some measure of security, which means more money you can save in the long run.

Another important reason why you definitely should consider moving to the Middle East is that it will be easier to find a job there. Unemployment rates in the US and UK seem to be climbing higher by the day. However, English-speakers are in high demand in the hospitality, entertainment, and education industries in the UAE and Saudi Arabia.

You should be able to find work as a tutor or English teacher. There are also many positions in restaurants, clubs, hotels, etc. Fluency in English is required, while experience in the profession isn’t mandatory for many positions.

All in all, moving to the Middle East should help you not only save but also make more money.

How Much Money Can You Save When Living in the Middle East?

The exact amount of savings will depend on many factors, such as your job, accommodation, location, etc. However, the cost of living in the US is higher than the Middle East by default. Therefore, even if you make the same amount of money there that you did at home, you’ll still be saving more.

In addition, you’ll definitely be happy to hear that the average salaries for English speakers in the Middle East are higher. This means that the simple skill you take for granted might be making a significant difference for your paycheck and standard of living. You just need to go somewhere where speaking English is indeed regarded as a valued skill.

And you won’t have to worry about losing a lot out of your paycheck when transferring money home. It’s a common problem with remittances worldwide. The best option for transferring money from the Middle East today is World First. This company offered very good rates even before it was purchased by Alibaba. However, after this change in ownership, it underwent a massive transformation. Today World First offers fixed FX margins, which makes this the cheapest type of transfer for the majority of remittance corridors. Depending on the total amount of transfers in a year, the transfer might cost you between 0.15% and 0.5%.

Moving to the Middle East: Other Considerations

Professional opportunities and lower cost of living are very good reasons to move. However, there are other factors that you definitely need to take into account when making this decision. Tax-free earnings are very compelling, but many Westerners are uneasy about cultural differences.

However, big cities in Saudi Arabia and the UAE are culturally diverse. They are also some of the safest metropolises on the planet. Therefore, it’s true that the traditions, especially religious, differ greatly from the Western World. But this doesn’t change the fact that representatives of every culture are treated with the respect they deserve.

Also, these countries aren’t nearly as restrictive as one might assume from the press. The simple truth is that scandals sell better. Therefore, the press often over-dramatizes news coming from the Middle East, and anywhere else for that matter.

However, you only need to take one trip here to see that the realities of life aren’t all that different here compared to the US or Europe. People may dress a little differently and have different customs. But they are still the same people that you see everywhere else.

Of course, as an expat, you’ll need to be respectful of the local culture. But you’d expect the same from any person who moved to your own country, right? Those cultural requirements aren’t demanding, degrading, or restrictive in any way. Therefore, adapting to life in the Middle East shouldn’t be an issue for any mature adult.

Also, the local culture has a lot to offer in terms of entertainment, and especially food. You definitely won’t get bored in any big city in this region. After all, many of them strive on tourism. So there are plenty of facilities created specifically to make foreigners’ stay as pleasant as possible.

In Conclusion: Want to Save Money? Moving Is an Option

The world is in chaos due to the COVID-19 pandemic and a global recession it caused. Saving money is an essential task for millions of people today, and so is finding alternate sources of income. You might be able to achieve both by moving to the Middle East.

True, moving to a different country is always an intimidating prospect. However, with how things stand now, this change should be worth it for the long-term gain.