Do Portable Safes Have to be Insecure? 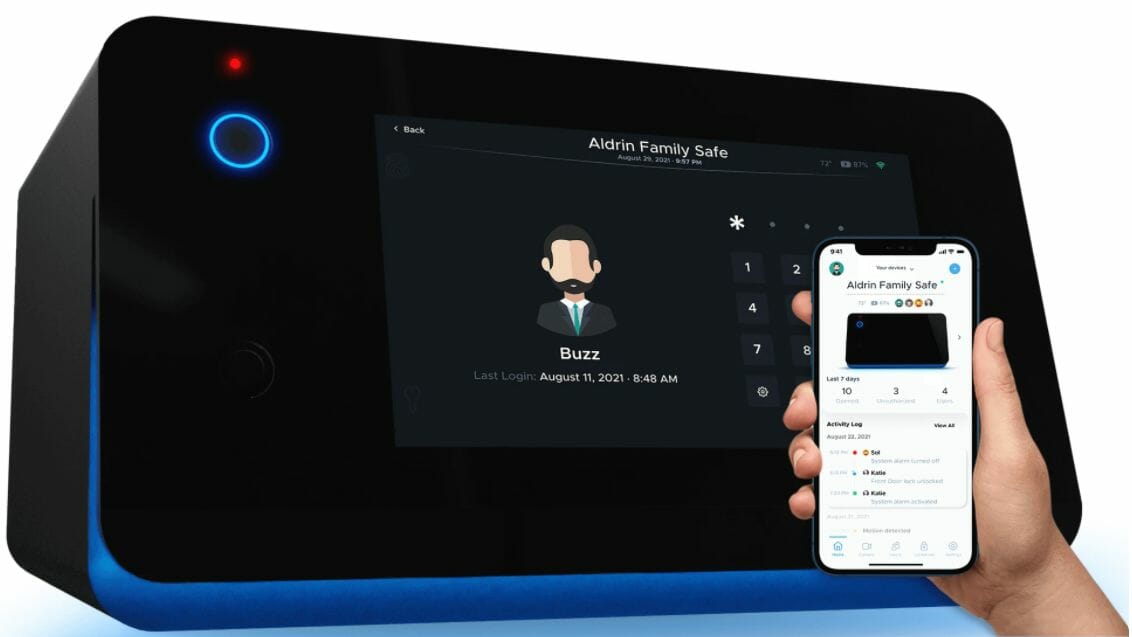 While portable safes have their strengths – a powerful layer of security while moving around – they often sacrifice this through weak spots. Could technology in the form of smart security be the answer?

Use a Hotel Safe or Bring Your Own?

The travel magazine Women on the Road advise strongly against using hotel safes. According to the magazine, they have weaknesses such as:

As such it would then pay to keep a portable safe, particularly if you are in temporary medium term accommodation such as a college dorm.

Travel safes and portable safes can be good. They will often have a reasonable level of security such as high quality locks and secure door bolts that will keep the opportunist thief at bay. Being portable they generally have a major weakness in that they are lightweight.

Evidence has shown that most thieves tend to take what they can carry in one arm-load and a 30lb safe while a lump could be carried out. If it contains $1000 in cash could well be worth the risk!

Could Smart Security be the Answer?

Even in recent years with everything from your fridge to fire alarm attached to the internet, safes are still pretty dumb! Even home safes will have decent door bolts and the ‘more intelligent’ ones may have biometric locking systems. They haven’t exactly caught up with the times… until now?

The Smart Safe is highly portable at just 30lbs in weight – similar in size and weight to a microwave oven. Though lightweight it has features that would deter most thieves – and encourage them to get out quickly too.

The Space Safe has amongst other features:

With these great features, the chief weakness in terms of its weight is more than tackled. Yes, you wouldn’t be carrying a microwave-sized box with you on a short-term holiday but where you are on assignment with your company or living in a student dorm these facets can make for a relatively lightweight yet secure option other than using an in-house safe.

Given the direction of personal security these days, when you can even monitor your cat while it is out prowling with a GPS tag, it’s almost surprising that safe makers haven’t yet realised we’re in the 21st Century. Now it appears, one company has!