5 Tips to Get Into Magic the Gathering 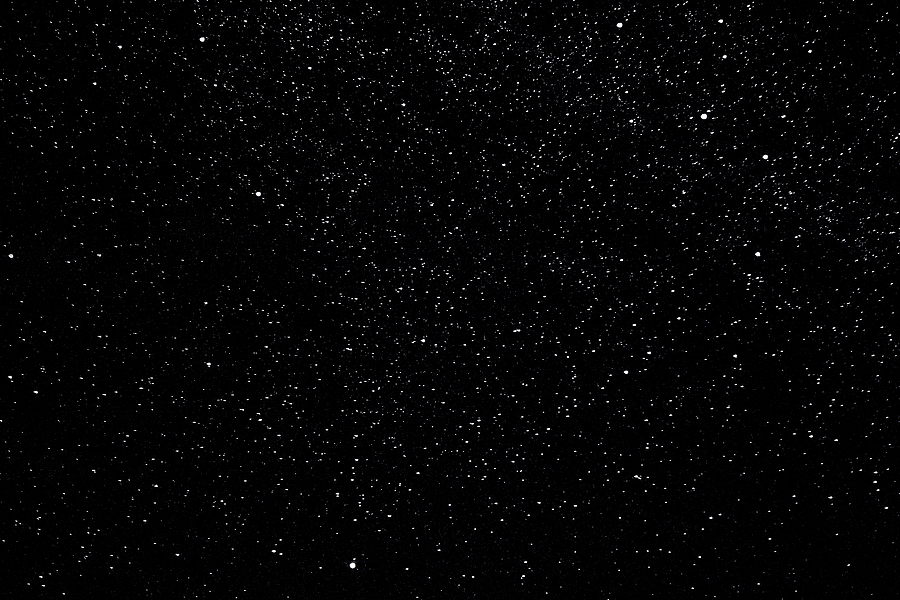 Magic: the Gathering has been around for more than a quarter of a century, and there have been over 20,000 cards released over the course of more than a hundred different sets. If you’ve never played Magic: the Gathering — or just happened to have put down your cards years ago — that can be intimidating. It doesn’t need to be. These five tips can help you avoid common pitfalls encountered by new Magic players, keep up to date on the list of sets, and develop the fundamentals without being overburdened by that intimidating legacy.

It’s perfectly common to spend a few hundred dollars on a deck that’s competitive with the current meta, but you don’t need to spend nearly that to learn the fundamentals. Wizards of the Coast’s previous method for on-boarding new players were welcome decks. These free 30-card decks offered instructions and a way for players to get started at no cost. Wizards discontinued the practice of providing welcome decks to gaming shops in 2020 — but if you’re lucky, your local store may still have some in stock.

The replacement takes the form of welcome boosters. Instead of being randomized, these 10-card decks offer a curated selection of cards that represent the full breadth of the game. It’s not enough to play the game, but they can help you learn the fundamentals alongside arena starter kits — which are full sets for multiple players that are designed for demos in stores.

Once you’re ready to throw down in a real game, you’ll probably get the best results from either challenger decks (which retail for around $30) or premade decks which can be found from a number of sellers. Challenger decks come with 60 cards which also is the minimum cards required for a standard play deck.

If you’re finding yourself overwhelmed by the sheer number of cards in this game, it can be useful to take a step back and think of things in terms of color theory. Most Magic cards belong to a specific color, and each of those colors represents a different style of play. Understanding these styles will help you narrow down the options for building out your deck and give you a framework for developing your individual deck strategy. Many players use decks with multiple — usually two — colors, but beginners can definitely benefit from starting with just one focus.

3. Arena is a Very Useful Resource

Magic: The Gathering Arena is an online game that’s completely free-to-play, and it’s one of the best resources for learning how the game works and exploring new deck compositions. Arena offers its own progression system for play and does a great job for simulating tabletop versions of the game. Beginners can use it to pick up on the fundamentals, but more experienced players continue to find use from it as a tool for developing new decks and strategies. Even if your primary interest is in playing across the table from someone else, it’s worth downloading Arena for the sake of the exceptional tutorial. It’s possibly the most comprehensive introduction to the game out there.

4. The Social Element is Important

Whether you’re just hanging out with your close friends or going to compete at local game store tournaments, Magic is as much about hanging out as it is about winning. That’s to say that Arena can teach you how to put together a strategy, but they won’t teach you how to read your opponent’s face. And while the digital game has one of the best introductions to the game possible, you can learn the most from developing and testing your strategies with other players in the real world. Moreover, getting involved in the local Magic community is crucial to trading — and trading cards is going to be essential to getting the most out of your deck without spending a fortune.

There are over a hundred sets released for Magic, and that number only grows with each passing quarter. A big part of the game’s fun comes down to exploring new types of decks and anticipating how new cards are going to change up the game’s meta. That’s not to say that knowing all of the sets matters. The most important thing is to find a deck that suits your personality and your play style. But if you keep up to date on the list of sets, you can spend and trade more strategically to get the cards you want.