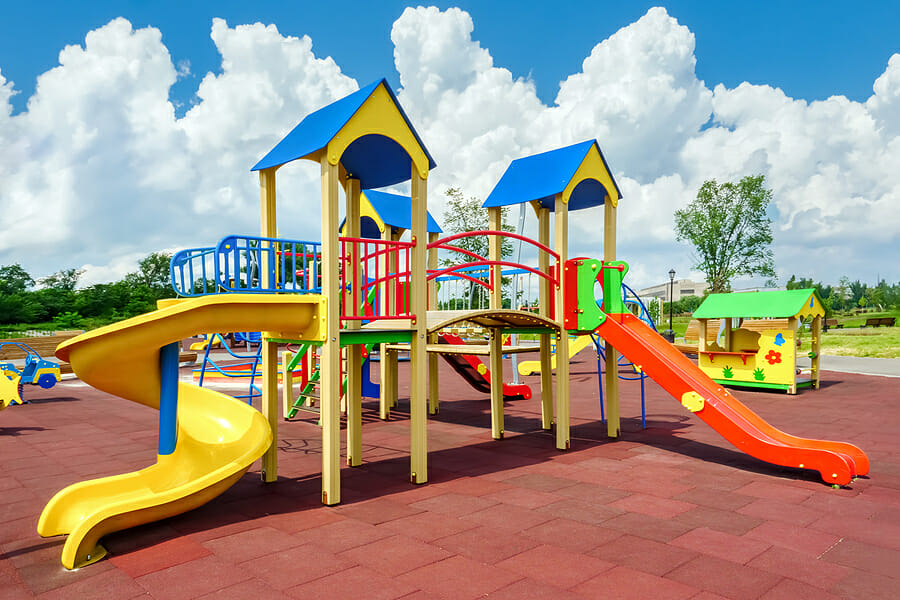 The experiences that children have in their first five years are key in their development.

Many factors influence this delicate growing stage, which goes on to impact much of a child’s future prospects. Their behaviour, social and emotional skills, ability to do well in school, and how likely they are to meet important milestones are all highly influenced by what happens in these early years.

Playground markings are an aspect of outdoor play that could be overlooked as part of a child’s development. And yet, they have quite a considerable part to play when it comes to outdoor activities for children of any age, but especially those who are aged five and under. Let’s take a closer look:

Cognition is many different aspects of the way a child’s brain works.

It is how they develop the vast amount of skills and knowledge needed to understand what is around them. They learn how the world works and how to process information. Cognition also encompasses moral awareness, feelings, problem solving and perception of the world.

Playground markings boost a child’s early years cognitive development in multiple ways. Some examples are; they learn to problem solve, to enjoy imaginative play, to think logically about game play, to learn how to play with others, and they retain information about the markings and games played.

Social skills in children (in combination with process skills) are an indicator for how competent the individual will be in managing their behaviour, making social connections and being emotionally intelligent as they develop and grow.

Playground markings are a great piece of early years playground equipment for social and emotional development because they are part of a shared space. They offer a chance to play with other children, to create games, to problem solve together and to share the markings without conflict. 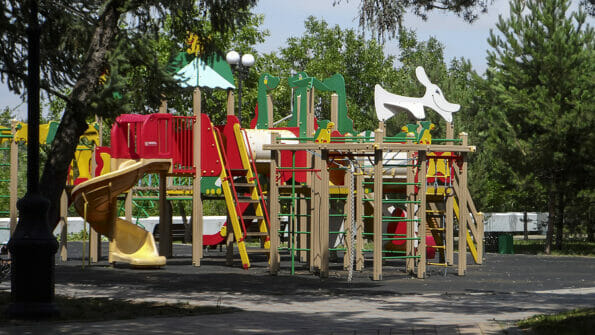 Speech and language is aided by playground markings which use letters and numbers that become familiar to the child through experience and in classroom & home based learning. This is especially true if outdoor lessons occur with the use of playground markings.

Even without letters and numbers, the games created with playground markings often require speech and language to be used to communicate with other children as part of teamwork and sharing of the space. This boost in speech and language can then contribute to the various other factors that combine to help a child become school ready.

Studies tell us that in combination with physical structures, playground markings can encourage preschool children to move more in the playground, boosting their physical development and their motor skills. Using the markings they practise hand-eye coordination, walking, jumping, signalling to friends, coordination and more.

The use of high-quality playground markings in private, public and educational outdoor spaces can be a real boost for children in the way that they learn and grow.

As well as being aesthetically pleasing and plenty of fun for children to play with in all weathers, playground markings are an excellent tool for early years development.