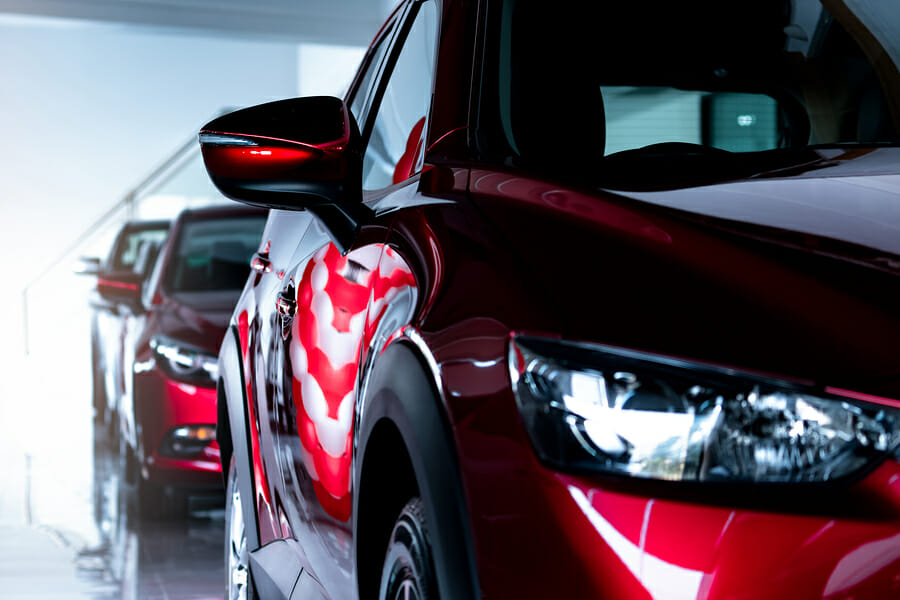 The battle against the coronavirus (COVID-19) pandemic may have unlikely heroes: auto manufacturers.

As cases of the virus spread across the U.S. – there were more than 200,000 cases in New York alone as of mid-April — the need for ventilators is in the spotlight. These devices are reserved for patients with the virus that have serious symptoms, namely those who are having trouble breathing.

The problem is that while the need for this important life-saving support therapy seems to be growing, the supply is lagging behind. It has led to bidding wars between states hit the hardest to buy them from the open market, while also competing for supplies from the federal government.

Meanwhile, facing a potentially deadly shortage, some companies have stepped up — namely big carmakers and makers of medical devices, says Marc Zaransky, who has 35 years in the automotive industry and owns the largest independent vehicle leasing company in Illinois.

The federal government recently turned to General Motors under the Defense Protection Act to dramatically increase its national stockpile of ventilators, as the FDA relaxed guidelines for who can manufacture the devices.

How Carmakers Are Responding

Auto manufacturers were already in a good position to repurpose in order to make ventilators, notes Marc Zaransky. That’s because of their existing production line setups as well as their supply chain reach to source needed parts.

GM took a quicker approach by choosing to manufacture ventilators based on an existing model from Ventec rather than trying to invent a similar one. These models, which are actually a scaled-down version of the original, are portable and quicker to make.

The auto manufacturer chose a production facility in Kokomo, Indiana to do the work, as it already has the technology to pump out the ventilators more efficiently.  GM even plans to hire more staff to help fill the need, which also helps bridge the current employment gap created by the pandemic — which is estimated at more than 10 million jobs. The automaker hopes to make ventilators as quickly as possible – weeks rather than several months that it would normally take.

Meanwhile, Ford (which temporarily suspended car-making during the outbreak, as did GM and Chrysler) is also stepping up to produce analog ventilators, even without a direct government order to do so. The auto giant has teamed up with GE Healthcare and will license ventilators from Airon with a goal of producing 50,000 units, working out of a plant in Ypsilanti, Michigan.

In particular, the partnership will produce the Model A-E ventilator, which has already been approved by the FDA to address coronavirus needs. This type of ventilator doesn’t require a high degree of technology as other models do — it actually runs on air pressure, not electricity, and has analog controls and meters as opposed to digital, notes Marc Zaransky. He adds that it takes merely a quarter of the parts that standard ventilators do.

Other manufacturers have also expressed interest in jumping into action — including Tesla, which has said (in a tweet) it would make units if the country faced a shortage.

Marc Zaransky on a Race Against Time

The plan from GM is to deliver 6,000 ventilators to the feds by the beginning of June, with more delivered by the end of August — the target is a total of 30,000. Ford’s ambition is to produce 50,000 units by July, with several hundred of them expected by the end of April, according to reports.

However, while that will satisfy numbers, the hope is that the added supply will come in time. The peak for ventilator needs is expected mid-April, adding the challenge is that the bulk of the ventilators now in production won’t be ready for some time. Meanwhile, the country has already dived deep into its existing emergency stockpile.

There are several challenges currently faced by medical community, such as having enough hospital beds to accommodate patients during the time of highest need, says Marc Zaransky. But hopefully ventilator supply won’t be one of those problems in the near future thanks to the efforts of auto manufacturers, he adds.