The Toxic Practice Of Lunch-Shaming 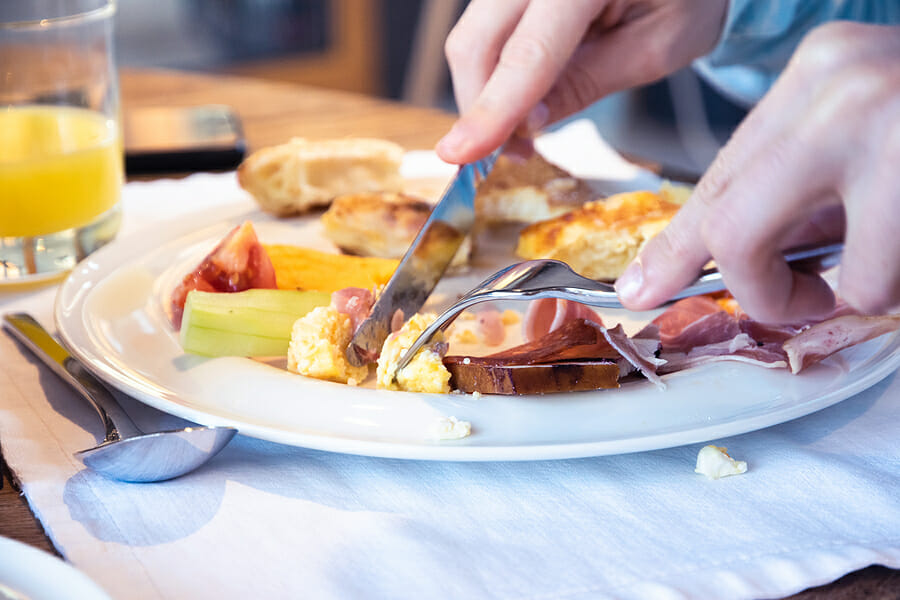 It is considered that lunch-shaming is an extremely common and senseless practice that happens in educational and learning institutions. There is no doubt that it should come to an end, especially in an environment where young minds are developing. Most educational institutions focus on creating a climate that does not focus on bullying rather than making concerning efforts to provide empathy and security to all individuals.

Individuals and students who simply forget their lunch money at home or do not have enough means to bring money to school daily are shamed and stigmatized publicly. However, it is a primitive reminder of socioeconomic circumstances that most people are living under the poverty line and by no means deserve hate or embarrassment. Having something to eat at school is not a privilege at all, instead it is a civil right of every individual.

The States’ Bill Of Banning Lunch-Shaming

Keeping in mind, one of the cities of the US has already put a ban on lunch shaming. It is the first nation in the United States to come forward for this purpose. It is because this is an issue that requires attention on national levels as it not only embarrasses already disadvantaged kids but also affects their confidence and growth. Higher authorities in New Mexico claim that it can have lasting psychological effects on the child’s mind.

The United States is considered a country where the rich get richer and the poor get poorer. Hence, in the state of New Mexico, one of the senators who knew how it feels to grow in poverty called out for lunch-shaming by voicing his own experience. Michael Padilla introduced New Mexico’s Hunger-Free Students’ Bill of Rights act in regards to his experience of living with the stigma of being from a poor family.

The bill states that the practice of publicly stigmatizing, embarrassing, and identifying a student based on his or her ability to pay for lunch is prohibited. In accordance with that, two more states California and Texas also came forward with their laws of protecting vulnerable students from being bashed and unfairly targeted for something that is completely out of their reach. These states have also changed and introduced their anti-shaming laws for all educational institutions.

Something that is certainly very upsetting is that lunch-shaming is not an isolated act that is committed on a smaller scale by some rough cafeteria employees or bullies. In many instances, public humiliation and shaming are practiced by numerous schools across the country on a regular basis. The tactics may vary, but public humiliation still remains.

It is recognized that these tactics cause children distress and a feeling of misery. Many students also perform menial jobs around the cafeteria to work off their debt or replace their lunch with only fruit and milk.

For this reason, some organizations come forward to help selflessly. One of them is Ted’s Montana Grill, who has been donating graciously to organizations that support disadvantaged and neglected students and believe that lunch meals are the right of every child.