Why Messi not the highest-paid athlete 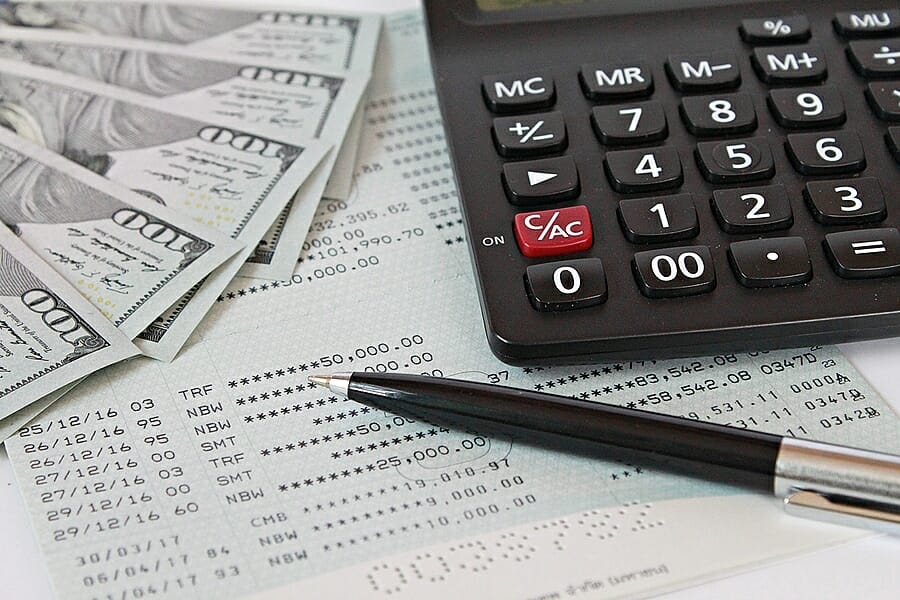 Lionel Messi is arguably the biggest sporting icon of the world and his stature is really huge in the World of sports. Messi made big headlines in August when he left his boyhood club FC Barcelona after the club failed to comply with the financial rules of LaLiga despite a verbal agreement with Lionel Messi’s agents.

Messi has made tons of money through his stint with FC Barcelona and in 2019, he was named the highest earning athlete in the world according to Forbes. He made staggering $127 Millions that year surpassing Boxing Giant Floyd Mayweather who held the top spot four times.

Surprisingly for the second year in a row Lionel Messi net worth is not the highest earning athlete in the world. In 2020, Messi was overtaken by Tennis GOAT Roger Federer, and this year, he has been overtaken by MMA star Conor McGregor who has made $180 Million.

Lionel Messi has overtaken his personal best and has earned mammoth $130 Millions in the past 12 months which includes a staggering $40 Million from endorsements only. Things have taken a drastic change in Lionel Messi in the last 12 months which included leaving his boyhood club FC Barcelona which has not only impacted him emotionally but has affected him financially.

Why is Lionel Messi not the Highest Paid Athlete in the World?

*According to Forbes 2021 rankings

In 2021, Lionel Messi is ranked 2nd in terms of highest paid athlete, and the biggest reason behind it is his departure from FC Barcelona. According to reports, he used to make $165 Million annually through salary and incentives from FC Barcelona. His impact at the club was immense and his departure has affected him badly. Messi is estimated to earn only $47 Million gross per year at Paris Saint Germain which is a lower figure than what he earns at FC Barcelona.

Surely Lionel Messi’s association with FC Barcelona helped him to become the highest paid athlete in 2019 and his departure from Club has caused some setbacks to him in terms of financial point of view. He has also lost some endorsement deals because of binding contracts between him and FC Barcelona but still, he is one of the greatest and richest athletes in the world and his Net Worth still stands at a staggering $600 Million mark.